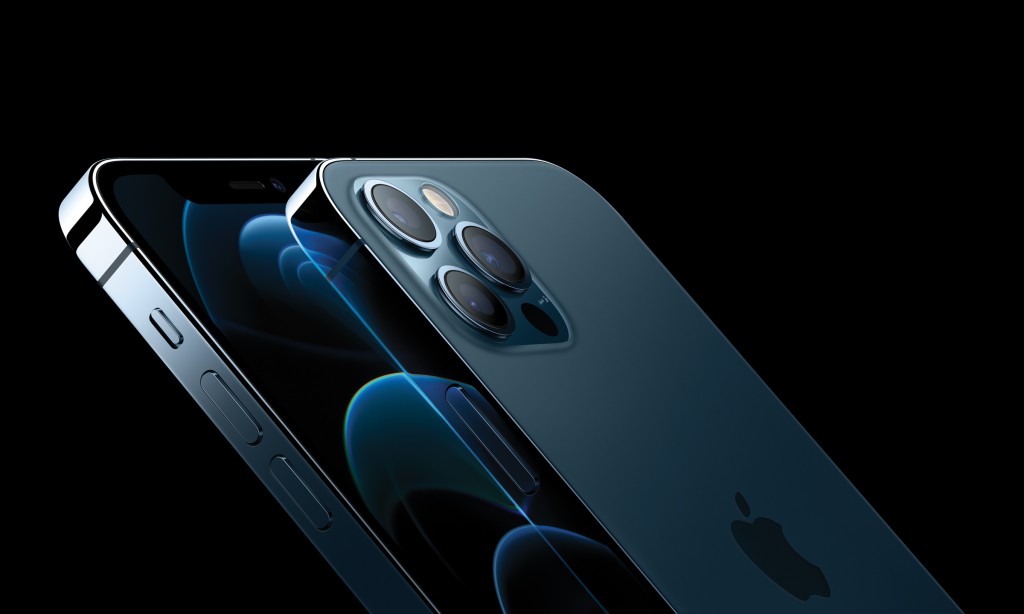 Stock prices of Apple’s suppliers were affected by news that Apple’s A14 SoC production will only be using 80 percent of TSMC’s 5 nm capacity in the first quarter of 2021, a reduction from the 100 percent utilization level for the fourth quarter of 2020, leading some to speculate this represents a reduced iPhone 12 series demand. According to an analyst for TF International Securities, Kuo Ming-chi (郭明錤), in a note to investors seen by Apple Insider, the drop is largely due to seasonality factors.

The analyst added that even if iPhone 12 shipment forecasts for Q2 2021 are reduced to 45 million from 51 million, this would still represent significant year-on-year growth over the 36 million units sold in Q2 2020. For TSMC, the reduction in utilization capacity is not expected to seriously hurt its bottom line after it was revealed in October that only eight percent of the company’s total wafer revenue comes from 5 nm chip orders.

Two other reasons could also help explain the lower 5 nm utilization rate by Apple, the first being that an earlier mass production schedule for the iPhone 13 and the A15 chip, closer to normal seasonality in 2019, could be causing processor production schedules to shift. The second reason could be that supplies for iPhone 12 Pro cameras made by Sony are “tight” and have a lead time of between 12 and 14 weeks combined with a high iPhone 12 demand, meaning that it is difficult for Apple to address the supply shortage in the near term. 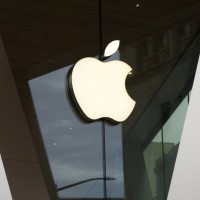