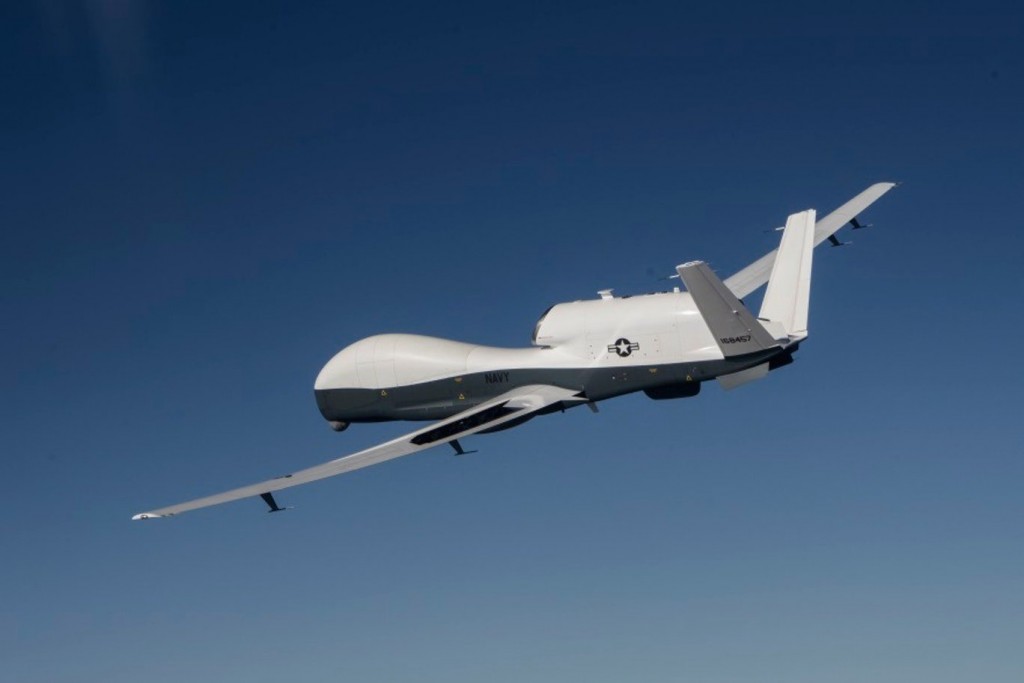 At 4:41 a.m. Monday morning, aircraft spotter CivMilAir posted a tweet claiming that a U.S. Navy Northrup Grumman MQ-4C Triton was operating over the South China Sea at an altitude of 45,950 feet. At 5 a.m., aircraft-spotting enthusiast Golf9 posted a tweet stating that the same aircraft, which has the identification number 168460 (Mode-S hex code AE5C74) was flying "south of Taiwan."

The map Golf9 provided of the sophisticated unmanned aerial vehicle's (UAV) flight path shows it flying across the southern end of Taiwan's ADIZ. By 9:57 a.m., Twitter user Ketagalan wrote that the Triton had entered the South China Sea via the Bashi Channel at 4 a.m. that morning, joking that it had "woken up the PLA for breakfast."

This is the second sighting of an American Triton flying in Taiwan's ADIZ this month. Aircraft spotters detected one with the Mode-S hex code AE5C76 on a similar flight path last Wednesday (Dec. 9).