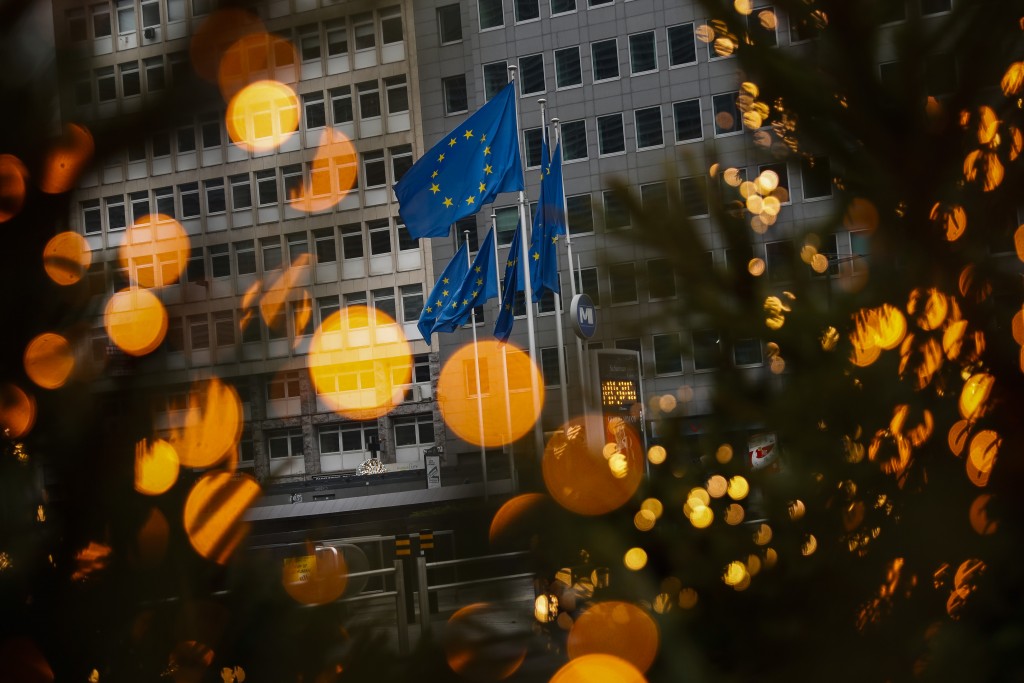 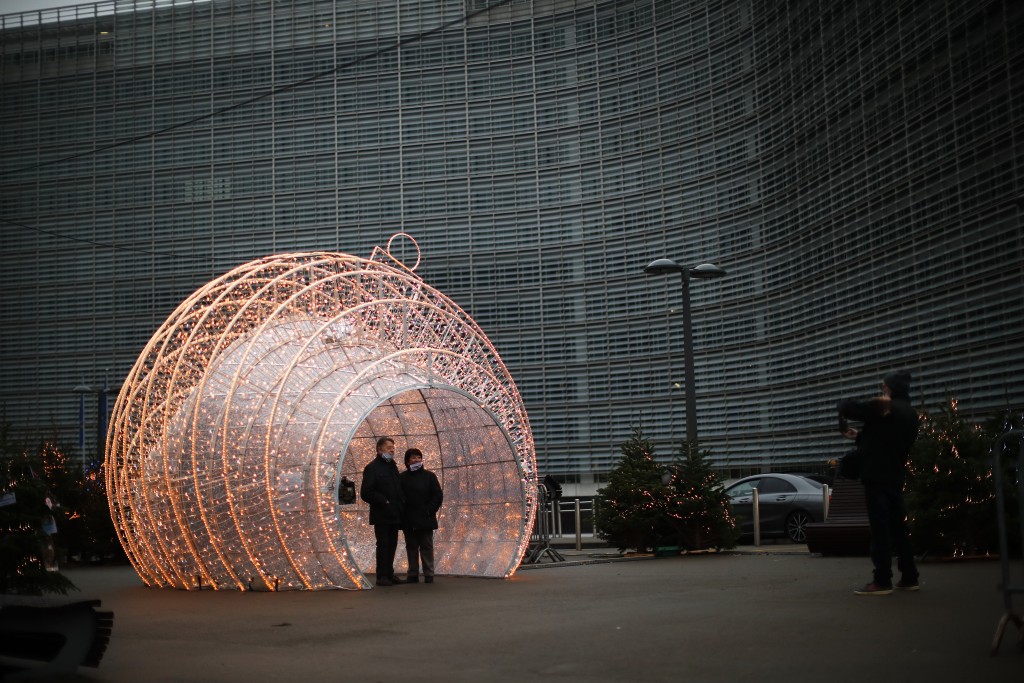 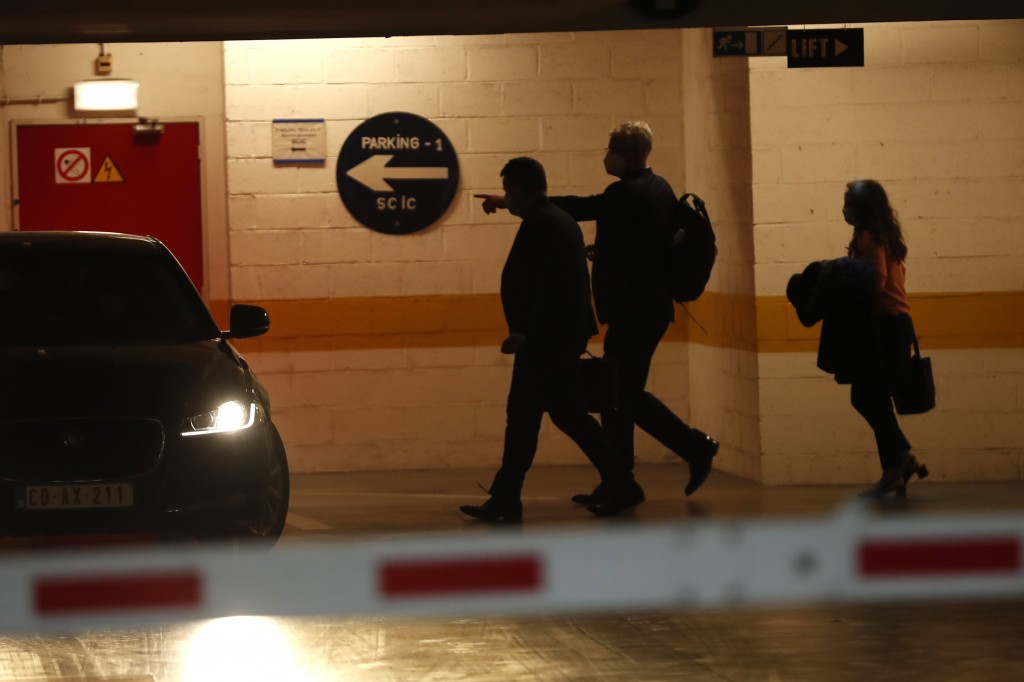 BRUSSELS (AP) — Facing yet another self-imposed Brexit deadline on Sunday, the chief negotiators from the European Union and United Kingdom were making last-ditch efforts to bridge differences on a trade deal that have proved insurmountable for the best part of the year.

The EU's Michel Barnier and Britain's David Frost were already meeting just after dawn Sunday to try to reach a middle ground. But so far, the U.K. hasn't backed down from its insistence on trading with the 27-nation bloc with as few restraints as possible, and the EU isn't yielding on its demand to accept trade only if Britain respects the rules of the bloc.

Britain left the EU on Jan. 31, but remains in its economic structures until a transition period ends on Dec. 31.

Expectations are that the deadline day will be capped with a contact between British Prime Minister Boris Johnson and European Commission President Ursula von der Leyen late Sunday.

Whether it's a negotiating ploy or not, Johnson has publicly said the U.K. would still thrive mightily if there is no deal and it was “very, very likely” that negotiations on a new relationship that will take effect on Jan. 1 will fail.

If the talks break down Sunday, both sides will have less than three weeks to prepare for the chaotic and costly no-deal exit at the end of the year.

Without a deal U.K. will trade with the bloc on World Trade Organization terms — with all the tariffs and barriers that would bring.

To jumpstart the flagging talks, negotiators have imposed several deadlines, but none have brought the sides closer together on the issues of fair trading standards, legal oversight of any deal and the rights of EU fishermen to go into U.K. waters.

While both sides want a deal on the terms of a new relationship, they have fundamentally different views of what it entails. The EU fears Britain will slash social and environmental standards and pump state money into U.K. industries, becoming a low-regulation economic rival on the bloc’s doorstep, so is demanding strict “level playing field” guarantees in exchange for access to its markets.

The U.K. government claims the EU is trying to bind Britain to the bloc’s rules and regulations indefinitely, rather than treating it as an independent nation.

Follow all AP stories about Brexit and British politics at https://apnews.com/hub/brexit