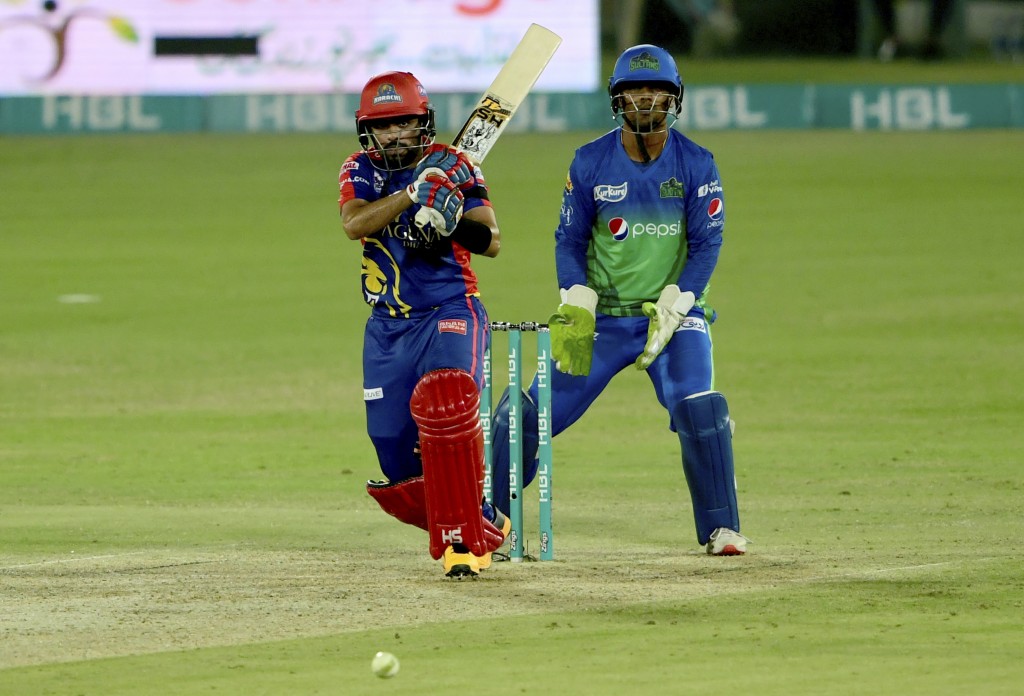 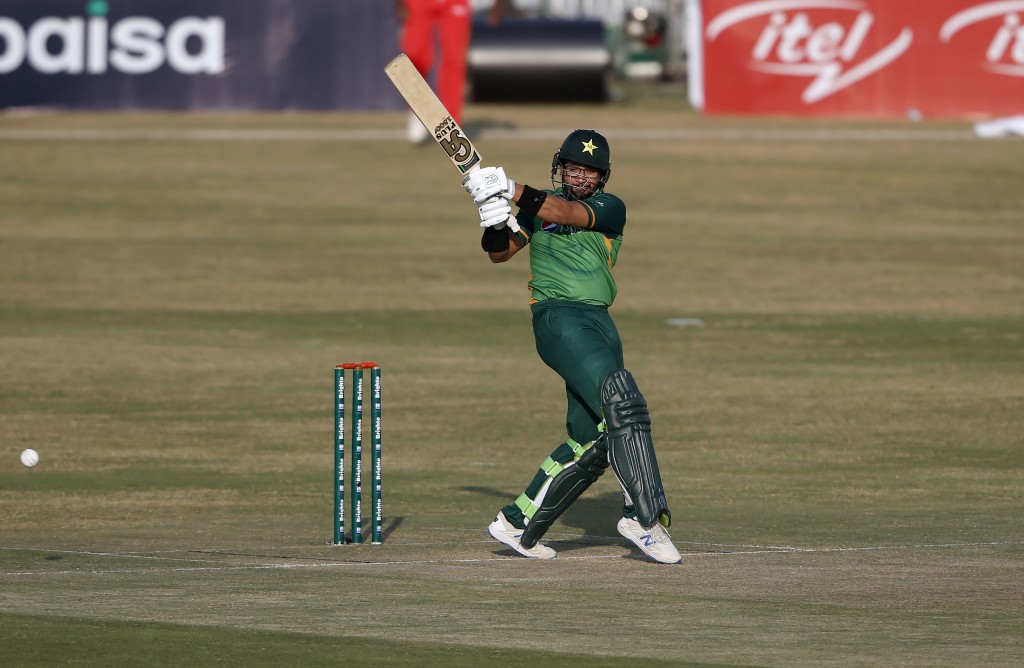 ISLAMABAD, Pakistan (AP) — Pakistan sustained a major injury blow ahead of next week’s three-match Twenty20 series against New Zealand when its captain Babar Azam was ruled out because of a fractured thumb.

Azam sustained the injury on his right thumb at Queenstown on Sunday during Pakistan team’s practice session.

The Pakistan Cricket Board said in a statement that Azam will not be able to attend net sessions for at least 12 days after scans confirmed the fracture.

“During this period, the doctors will continue to monitor Babar’s injury before confirming his participation in the first test, the PCB said.

“I have spoken with Babar and he is sad to miss the T20 series,” Pakistan head coach Misbah-ul-Haq said. “We have a long season of cricket ahead and we now hope that he regains complete fitness as early as possible so that he can return to competitive cricket.”

It’s a second injury blow to the Pakistan team after opening batsman Imam-ul-Haq fractured his left thumb, also in a practice session, on Thursday.

All-rounder Shadab Khan will lead Pakistan in the Twenty20 series in the absence of Azam, provided he recovers from groin injury sustained Sunday. Khan had missed the limited-overs home series against Zimbabwe due to similar injury.

“The medical team is monitoring Shadab Khan’s groin niggle and we remain optimistic that he will be available for the T20Is,” Misbah said. “But we will neither risk him nor the team’s chances if we think he needs a few more days to be back to his complete fitness.”