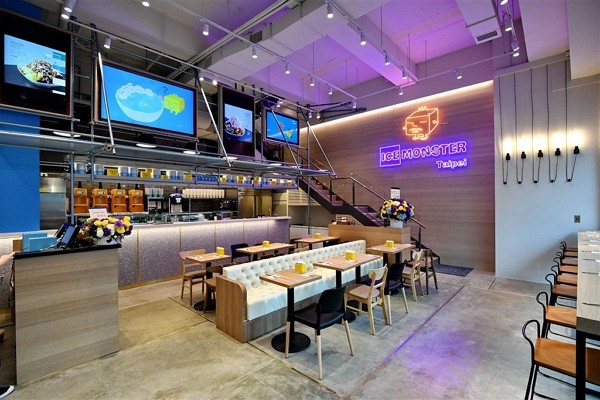 In a statement, the mango shaved ice pioneer said the decision was made due to the difficult economic situation caused by COVID-19. It said the location will temporarily close after Dec. 31.

Ice Monster explained that it opened its first branch in Taipei's East District in 2012 before moving to the current location. It said the branch has been a hotspot for visitors from Japan, South Korea, the U.S., and Europe, who account for nearly 70 percent of its revenue.

Ice Monster said it is determined to maintain a sustainable operation through innovation and that it will continue to provide high-quality service to its customers. It added that the two other locations in Ximending and Xinyi districts will maintain normal operations, reported New Talk.

As international travel has stalled, the number of tourists to Yongkang Street has fallen by over 50 percent, according to Liberty Times. Since March, a total of 45 landmark eateries and clothing stores have left the area due to the lower number of tourists and skyrocketing rents.