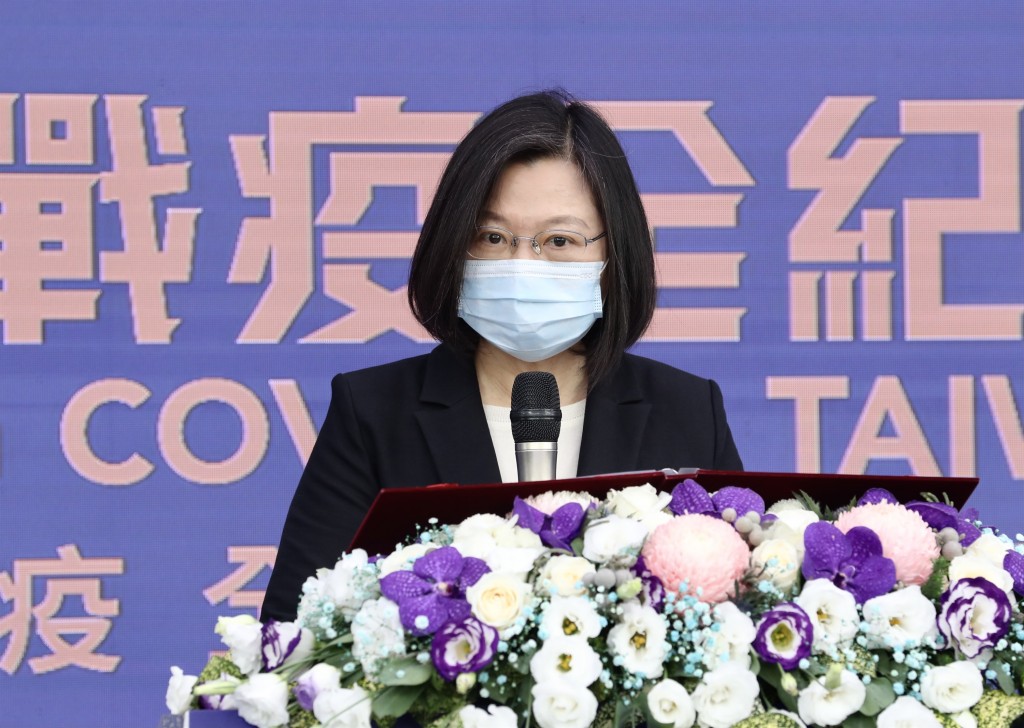 The Kuomintang (KMT) has submitted plans to the Legislative Yuan to freeze or cut at least NT$4 billion (US$142 million) from the NT$20 billion to be spent on defense in the 2021 budget. It has also targeted foreign affairs spending for the campaign to join the CPTPP, CNA reported.

Taiwan has already wasted years on budget boycotts against projects like the indigenous submarine, indigenous patrol ships, F-16 upgrades, and missile carriers, so it has no more time to lose, Tsai said.

The president remarked that all the programs threatened by the opposition were key elements for Taiwan’s defense over the next five to 10 years. If Taiwan gave the impression it was not interested in strengthening its own defenses, how could other countries take it seriously and come to its assistance, Tsai asked reporters.

As to the CPTPP, she said wanting to join the new trade group was part of a national consensus. Achieving membership would be a difficult task, so the utmost effort had to be made, she added.

Tsai called on lawmakers to take the overall national interest into consideration when making decisions about key elements such as defense and foreign relations.