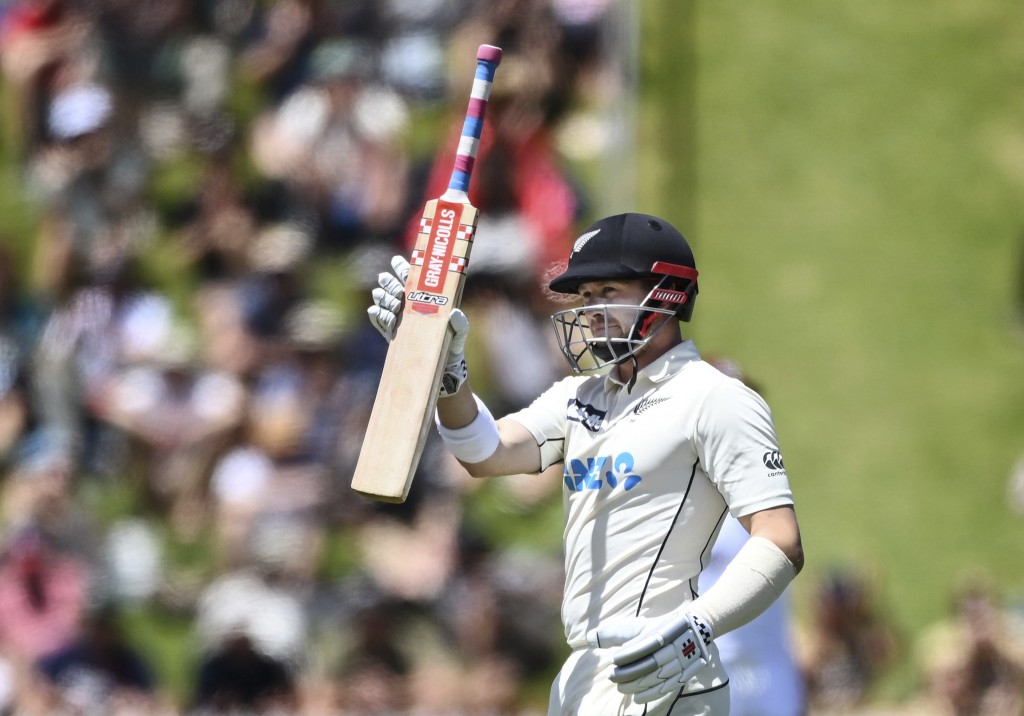 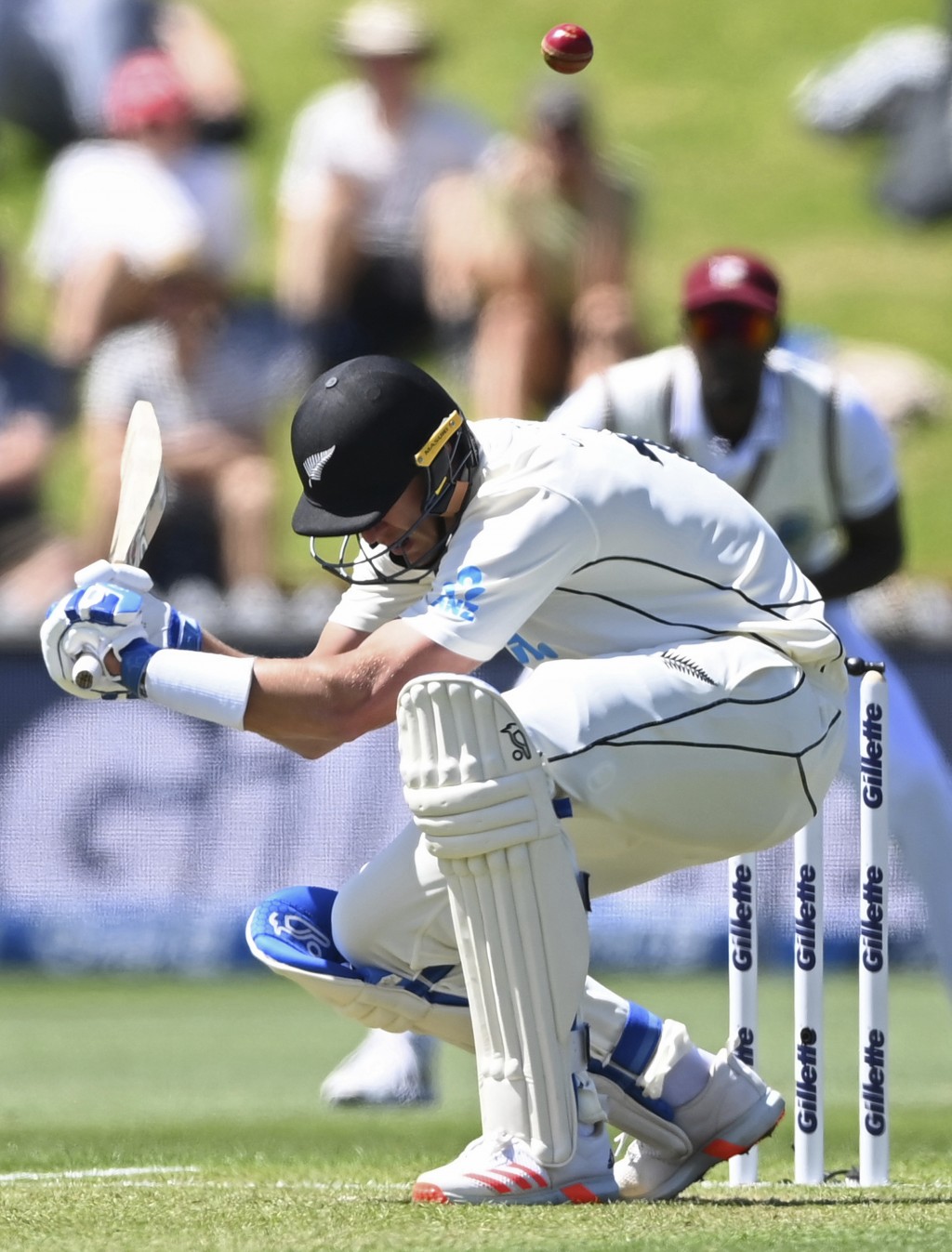 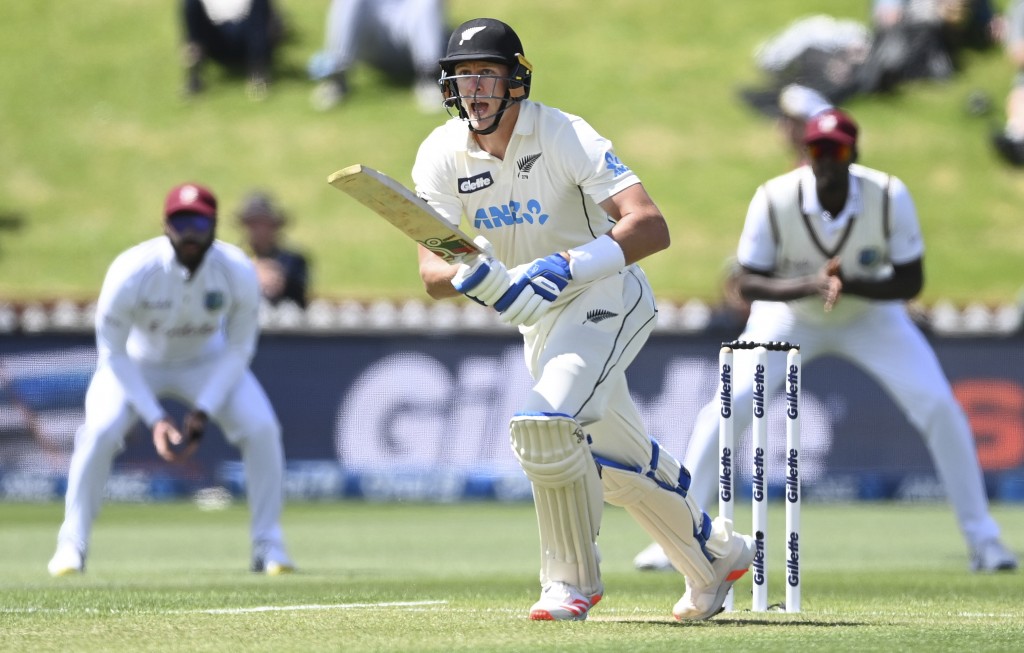 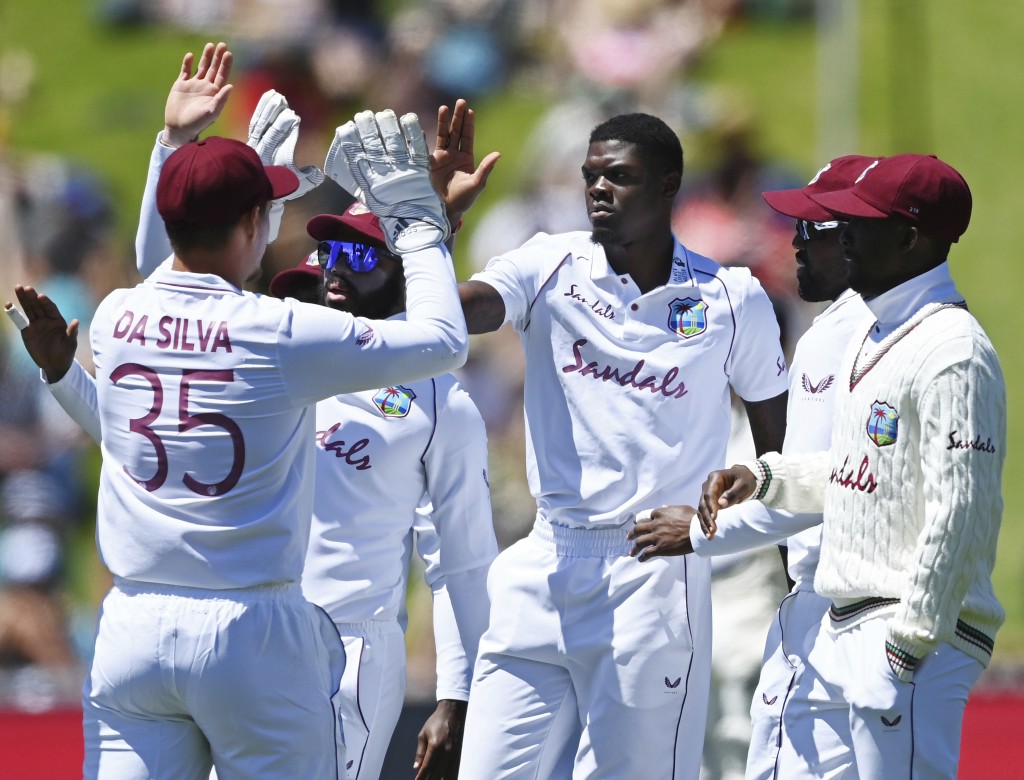 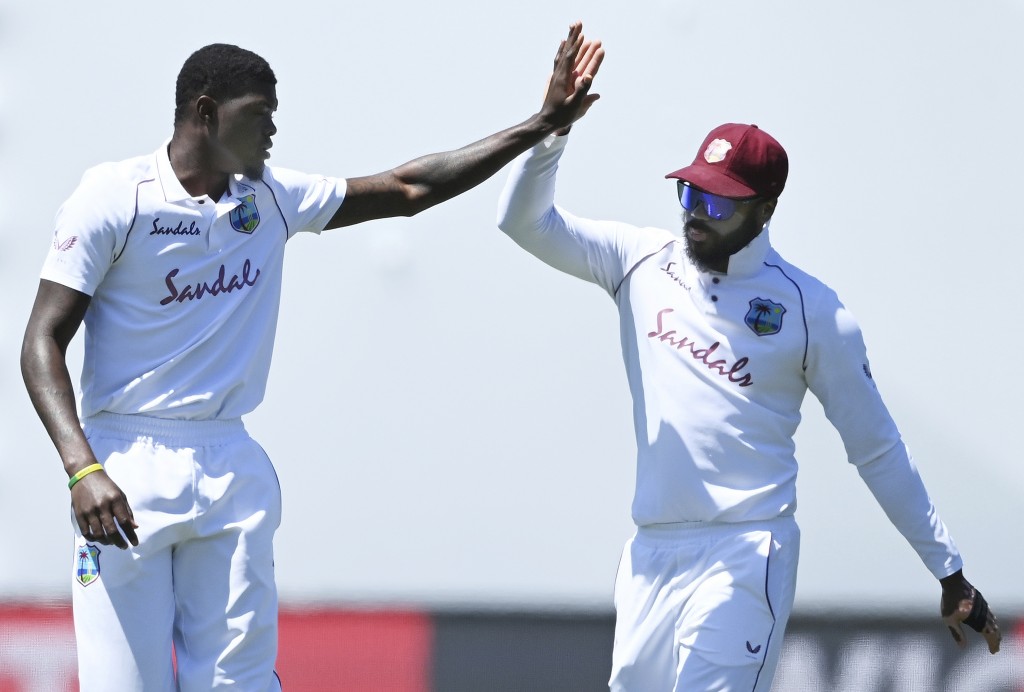 Nicholls carried his overnight score of 117 to 160 — poised to overtake his career-best 162 — at lunch when New Zealand was 422-8, having added 128 runs in the two hours of the first session.

In a series of partnerships with the lower order, Nicholls batted New Zealand into a strong position after being sent in on losing the toss.

He put on 50 with his overnight partner Kyle Jamieson (20), 23 in quick time with Tim Southee (11) and 63, unbroken, with Neil Wagner who had scored his career-best 48 from 33 balls at the break. In total Nicholls has been involved in five partnerships of 50 or more.

He had been at the crease for 407 minutes by lunch, having played an innings which held together New Zealand’s, and was especially valuable in the absence of captain Kane Williamson. Williamson, who top-scored with 251 in the first test which New Zealand won by an innings and 134 runs, is unavailable because of the impending birth of his first child.

New Zealand was 78-3 when Nicholls came to the crease before lunch on the first day. The West Indies bowlers were on top of that stage and taking full advantage of a green pitch which seamed and bounced.

Survival wasn’t easy at the outset of his innings and had several lives before he was able to settle late on the first day when the ball was older and the pitch had lost some of its venom. With Jamieson he negotiated the arrival of the second new ball before stumps on Friday and he continued on Saturday to be the backbone of a New Zealand total which now puts pressure on the West Indies to bat well.

The new ball was still only three overs old at the start of play and there was still seam movement when the ball was pitched full. But Nicholls provided the anchor at one end while the tail enders played their natural games and hit out.

Nicholls’ 150 came from 254 balls and in just under 6-1/2 hours, including 19 fours and a six. He continued to score most freely through the on side and Wagner did the same with greater effect, but less technical proficiency.

Wagner was dropped twice in the deep as he hit out, driving elegantly when he was able but most often launching his ball off his hip, for three sixes and six fours.

The 50 partnership between Nicholls and Wagner came from only 30 balls in 26 minutes with Wagner hitting 39 runs.