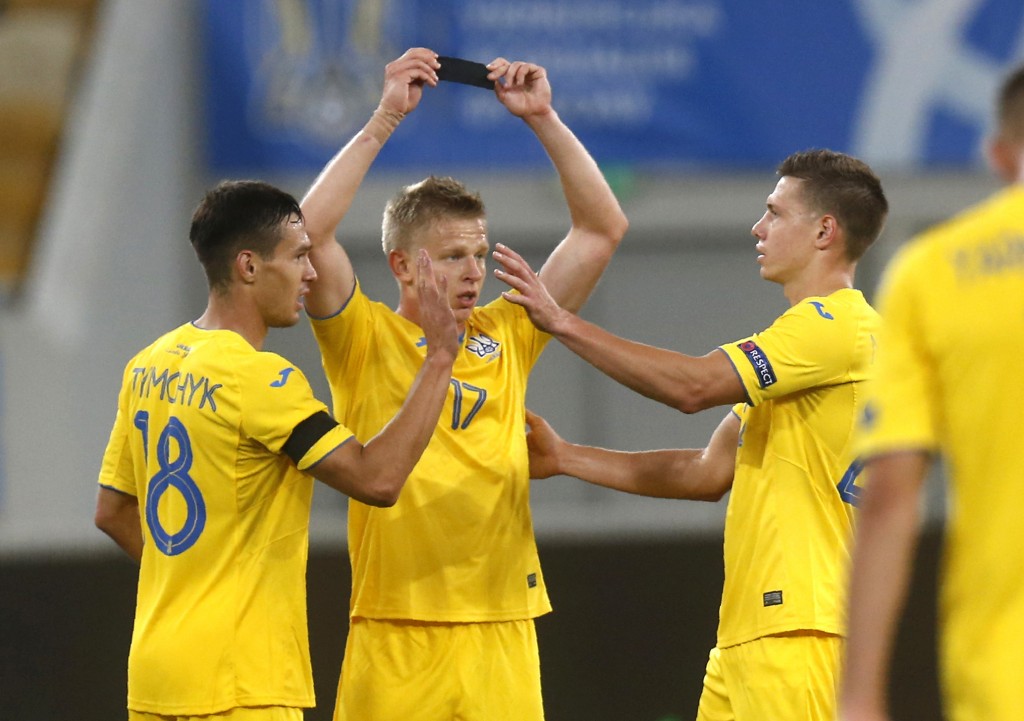 LAUSANNE, Switzerland (AP) — The Ukrainian soccer federation wants to force UEFA to draw lots to decide the result of its canceled Nations League game against Switzerland.

The match was called off last month because of COVID-19 cases in the Ukraine squad.

The Court of Arbitration for Sport said Friday that Ukraine filed an appeal against a UEFA ruling that it forfeit the game 3-0. That verdict relegated Ukraine to the competition’s second tier instead of the Swiss.

If the court orders a lottery, UEFA competition rules give it three options: a 1-0 win for either team or a 0-0 draw.

Only a 1-0 loss would relegate Ukraine on a head-to-head tiebreaker with Switzerland. The other other two options would reprieve Ukraine.

CAS said Ukraine also requested that the judging panel considers asking UEFA to reschedule the game. It was canceled when medical officials in the Swiss city Lucerne put the visiting squad into quarantine.

UEFA protocols during the coronavirus pandemic recognize the decision-making power of public authorities. Its own disciplinary panel then rules on a team’s responsibility for the failure to play.

Ukraine had several players test positive for COVID-19 on national team duty. The federation later said all its players tested negative upon returning to Kyiv from Switzerland.

CAS gave no timetable for the Ukraine appeal.