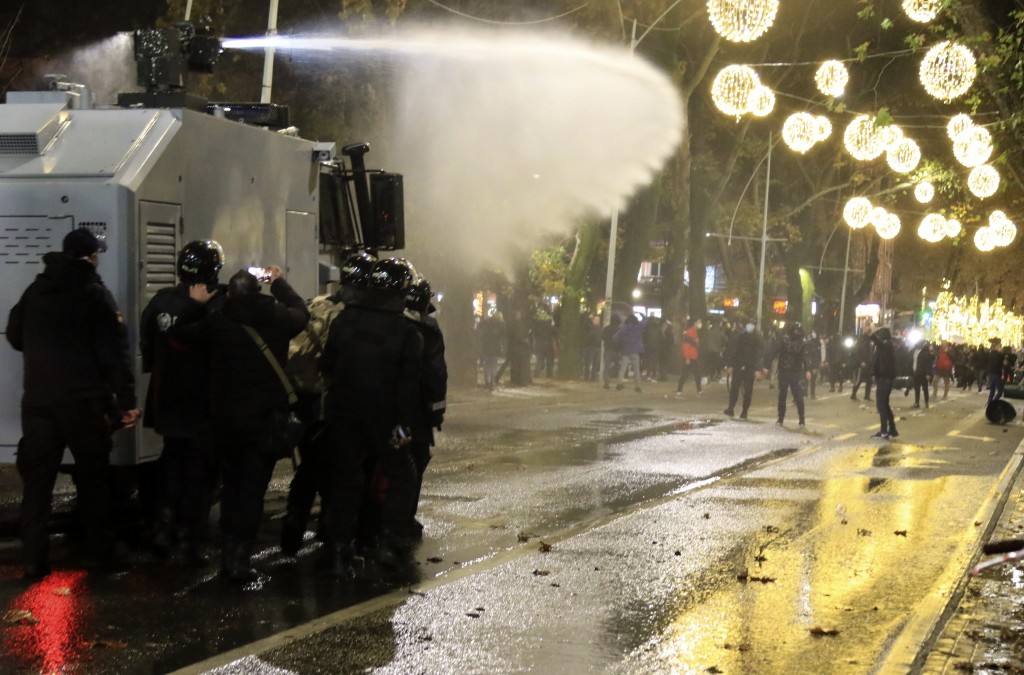 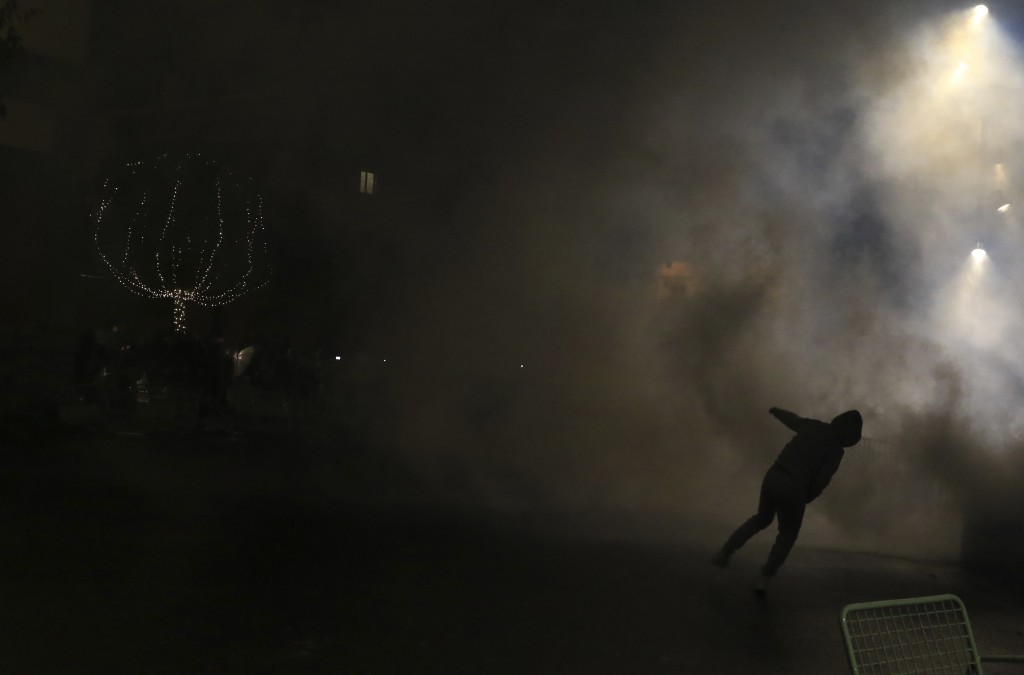 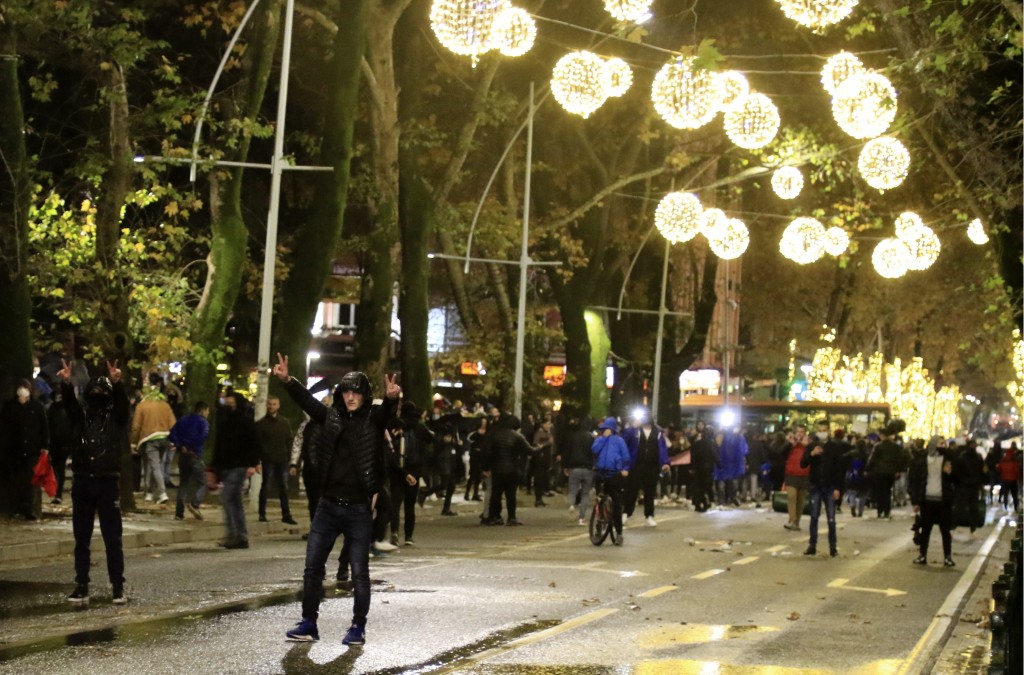 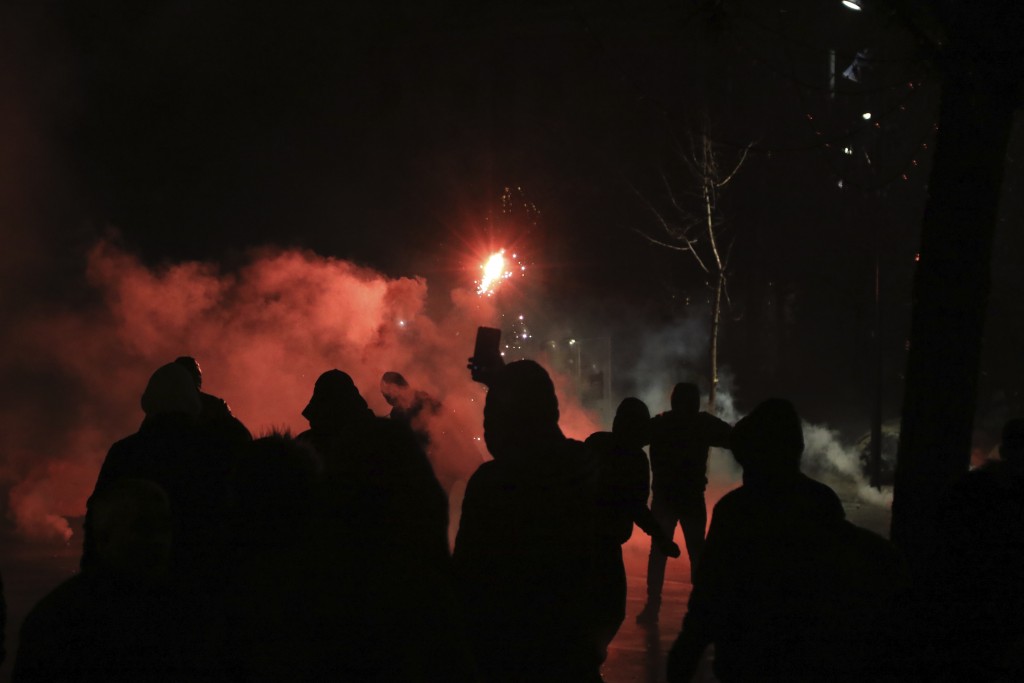 TIRANA, Albania (AP) — An Albanian court on Friday ruled that a police officer who shot dead a man in the street during a coronavirus curfew should be held in custody, but protests are set to continue.

Judge Shefkie Demiraj of the Tirana court said police officer Nevaldo Hajdaraj would stay under arrest while he is investigated for “homicide in excess of the necessary self-defense” in shooting dead 25-year-old Klodian Rasha early Tuesday.

Rasha ignored officers’ calls to stop and ran away, according to police.

Hajdaraj said everything happened in four to five minutes and asked to meet with Rasha’s family so that he could apologize.

“What happened with me I wish happens to no one,” media quoted Hajdaraj as saying at the court.

Rasha’s killing has brought hundreds of Albanians onto the streets to protest and clash with police in the past two days in the capital, Tirana, ignoring an appeal by authorities to respect a pandemic-linked ban on public gatherings of more than 10 people.

They have previously marched to the interior ministry, the main government building that includes Prime Minister Edi Rama’s office and other buildings, throwing stones and other projectiles at police, who responded with tear gas and water cannons.

Police said they should not be held responsible for the shooting.

“No one should compare the state police with an individual who committed a legally punishable act,” said a police statement.

Since the shooting, Interior Minister Sander Lleshaj has stepped down, while Rama publicly apologized, saying the shooting was “inexplicable and completely unreasonable." But he added that it’s up to the judiciary “to state if the (policeman) is guilty before the law.”

That has not satisfied demonstrators who have planned new protests countrywide Friday evening.

The country’s main opposition party blamed Rama directly for the death and demanded his own resignation. The country is due to hold parliamentary elections in April 2021.

Police have arrested 62 people, and a total of 116 have been charged with illegal holding of a protest, use of fire and other projectiles and breaching public order.

Twenty-one policemen and four protesters have been injured, according to the authorities.