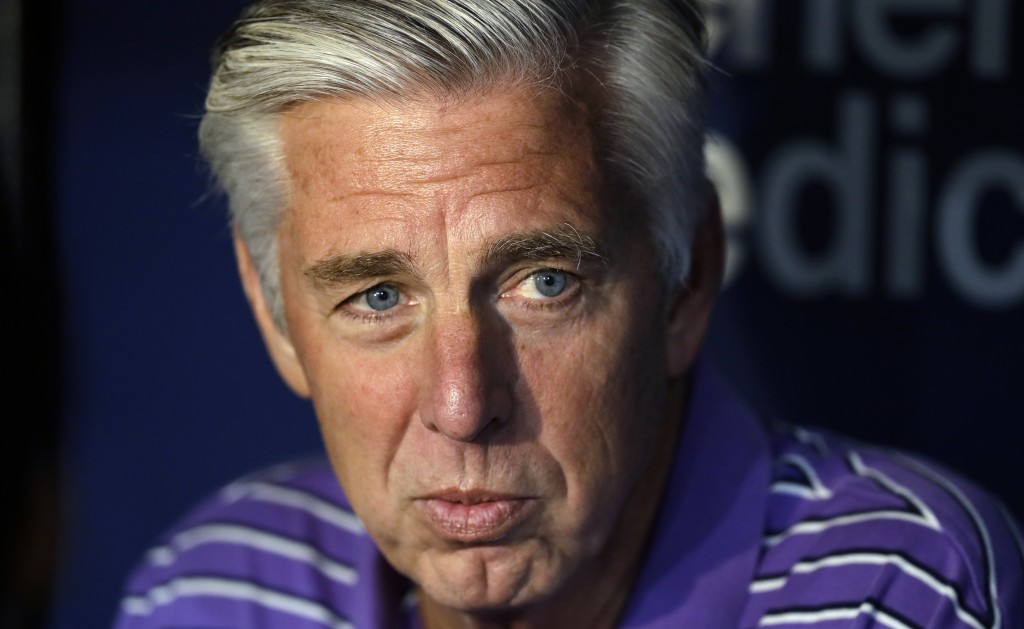 PHILADELPHIA (AP) — The Philadelphia Phillies have hired longtime baseball executive Dave Dombrowski as president of baseball operations, according to two people familiar with the decision.

The people spoke to The Associated Press on condition of anonymity Thursday night because the team hadn’t announced the move. An official announcement is expected Friday, according to one of the people.

Andy MacPhail is the Phillies' current president and has planned to retire after the 2021 season. He said in October he would be willing to step aside sooner to make way for a new baseball operations boss.

Dombrowski has led baseball operations for Montreal, Miami, Detroit and Boston, winning World Series titles with the Marlins in 1997 and Red Sox in 2018.

The 64-year-old Dombrowski was fired by Boston in September 2019 amid a disappointing follow-up to the championship run.

Dombrowski is known for aggressively acquiring established major league talent, both by spending on free agents and trading away top prospects. He'll take over a franchise unlikely to do much of the former in the near future due to existing big contracts and the burden of the coronavirus pandemic.

A person familiar with the Phillies’ finances told the AP last week the team lost $145 million during the pandemic-shortened 2020 season played without fans. The person spoke on condition of anonymity because the team hadn’t officially released the figures.

The Phillies signed slugger Bryce Harper to a $330 million, 13-year deal in 2019, and they have millions more tied up in deals for Zack Wheeler, Andrew McCutchen, Jean Segura and Aaron Nola.