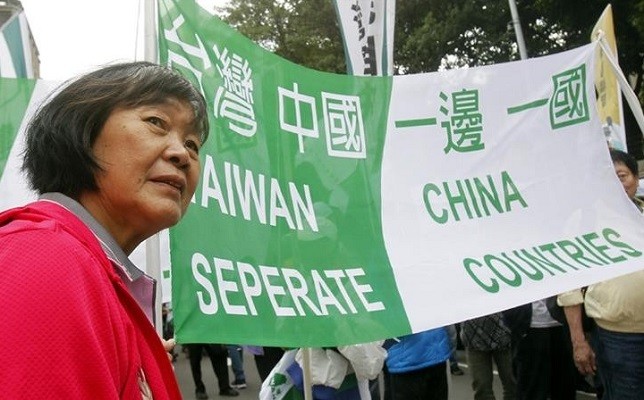 TAIPEI (Taiwan News) — As China continues to ramp up military pressure on Taiwan, the latest poll by Taiwan Thinktank (台灣智庫) found that 85 percent of respondents consider themselves Taiwanese, while only 8.7 percent think of themselves as Chinese.

Among respondents aged 18 to 29, the shift toward Taiwan is even more pronounced, with 90 percent identifying as Taiwanese. However, among Kuomintang supporters in this demographic, 25 percent consider themselves Chinese.

Commenting on the results, Democratic Progressive Party legislator Chen Ting-fei (陳亭妃) stated that the number of Taiwanese who now identify themselves as Taiwanese has surpassed the 20 million mark, reported Newtalk. However, Taiwan Association of University Professors Deputy Chairman Chen Li-fu (陳俐甫) claimed the 8 percent who identify as Chinese reflects the intensity of the pressure from Beijing, adding urgency to the government's need to better address threats posed by China and further limit investment from it.

In addition, 59.6 percent of respondents believe that Taiwan’s economy is performing well amid the pandemic, while 34.9 percent think it is performing well enough. When asked if Taiwan should decouple from Chinese supply chains and switch to the U.S.', 55 percent support the idea, while 30 percent oppose it.

When asked if the government should begin to promote Taiwan as a brand to boost domestic companies' exports, 82.5 percent of respondents agreed, while 11.2 percent disagreed. In addition, when asked if they are willing to relinquish Taiwan's sovereignty in order to participate in international economic organizations, 81.3 percent of respondents said they are not, while 8.8 percent said they are.

The survey was conducted via residential telephones from Dec. 4 to Dec. 6 and collected 1,078 valid samples from people over 18 years of age. The poll had a confidence level of 95 percent, and the sampling error was plus or minus 3 points. 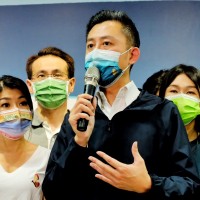