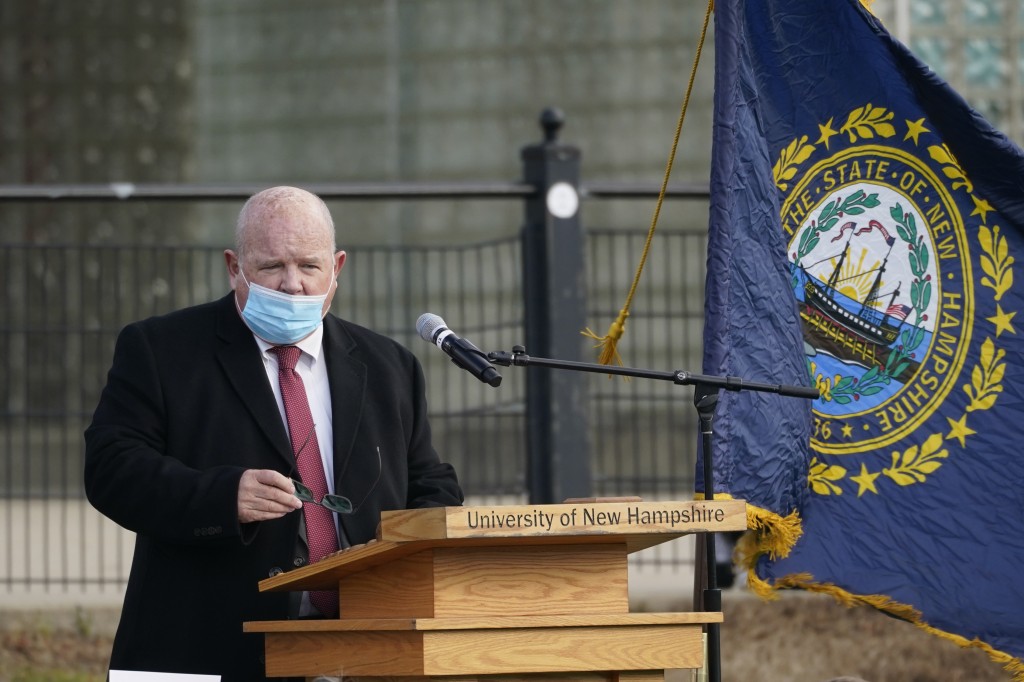 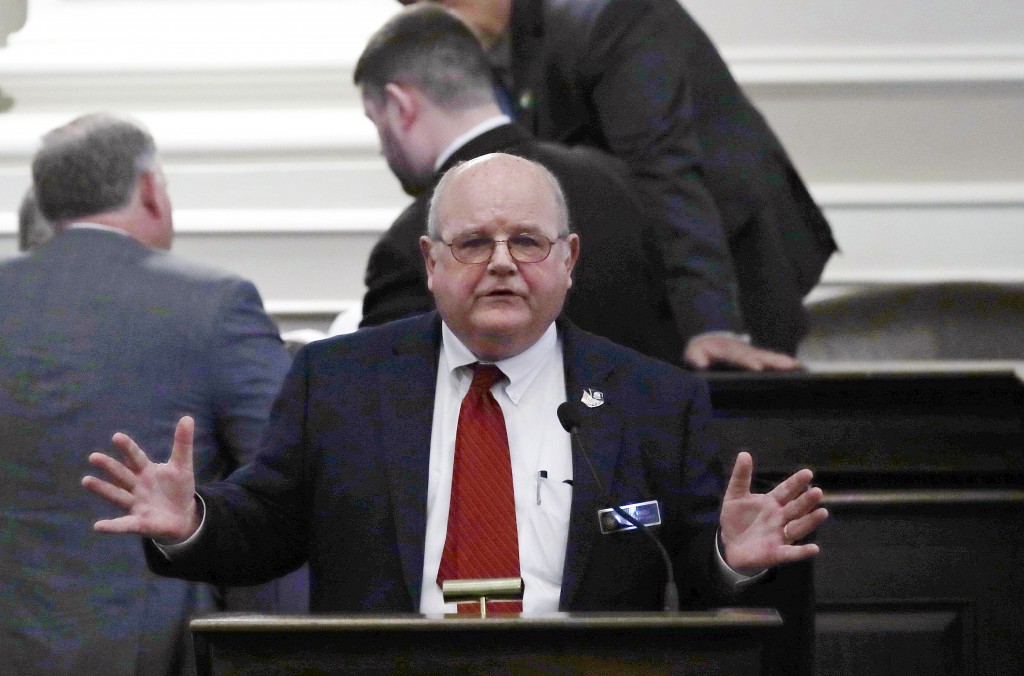 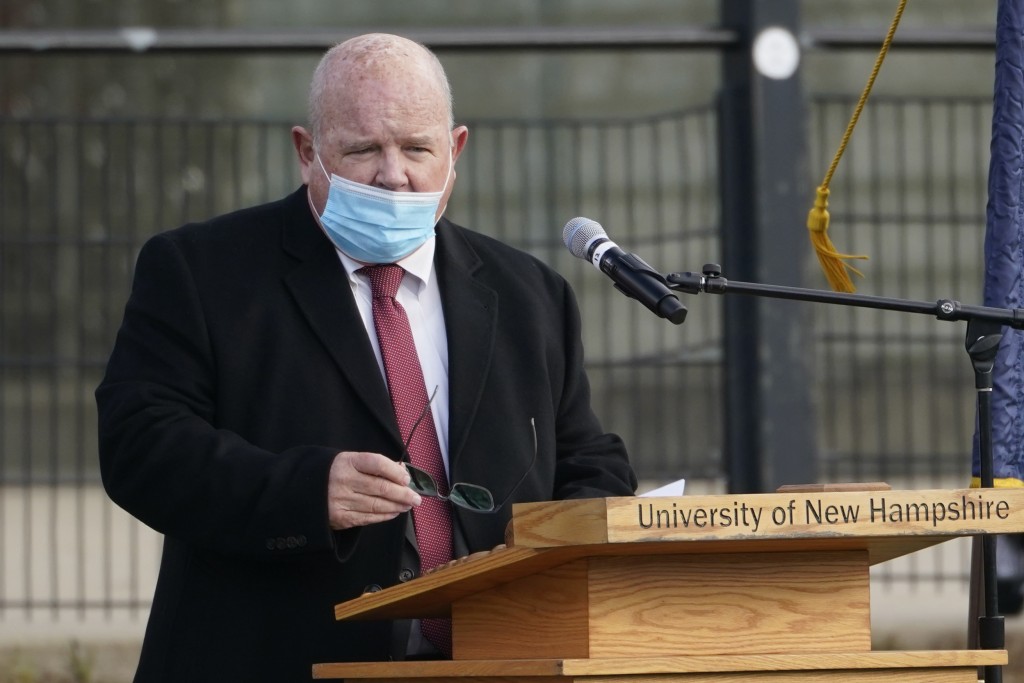 The speaker of the New Hampshire House of Representatives died of COVID-19, a medical examiner ruled Thursday a day after the Republican's unexpected death, raising concerns that other members of one of the world's largest legislative bodies might have been exposed at their swearing-in last week.

Dick Hinch, who was sworn in as leader of the state’s newly Republican-led, 400-member Legislature just last week, died Wednesday. He was 71 and had been starting his seventh two-year term in the state House.

His death was announced Wednesday night by his office, which did not give any details of what it called “this unexpected tragedy.” Hinch is the first New Hampshire speaker to die during the session, according to House Clerk Paul Smith.

“We are sitting in uncharted territory here,” Smith said.

The swearing-in of the House and the 24-member state Senate was held outdoors Dec. 2 at the University of New Hampshire because of the coronavirus pandemic. Hinch was photographed at that event wearing a mask.

More than a quarter of House members, most of them Democrats, skipped the ceremony after learning the day before that several Republican lawmakers had tested positive for the virus after attending an indoor GOP caucus meeting Nov. 20 where many attendees weren’t wearing masks.

Acting Speaker Sherman Packard and Senate President Chuck Morse issued a statement Thursday saying they were “committed to protecting the health and safety of our fellow legislators and staff members who work at the statehouse in Concord.”

They said they will consult with the state Department of Health and Human Services and the legislature's administrative office regarding any additional steps needed beyond the current contact tracing and COVID-19 protocols in place “to ensure the continued protection of our legislators and staff.”

Democrats called on the office of Gov. Chris Sununu, like Hinch a Republican, to provide testing for all statehouse staffers, as well as any lawmakers who attended the swearing-in ceremony last week.

The House held several sessions inside an arena last spring to allow for appropriate social distancing — with about four dozen Republicans who refused to wear masks in a separate area.

Packard, who represents Londonderry and is serving his 15th term in the House, will remain the acting speaker until the full House membership meets Jan. 6.

Republicans won majorities in both chambers in November. Hinch previously served as majority leader for the 2016-17 session and as minority leader when Democrats were in control the past two years.

In an emotional speech when he was elected speaker Dec. 2, Hinch urged lawmakers to view each other as “friends and colleagues,” rather than members of opposing parties, particularly during a pandemic.

“I’ve been working with members of our caucus in good times and in bad for a number of terms. Long nights, stressful days, but charging ahead for what we believed was the proper course,” he said. “Through that time, I’ve worked to ensure that everyone has a seat at the table.”