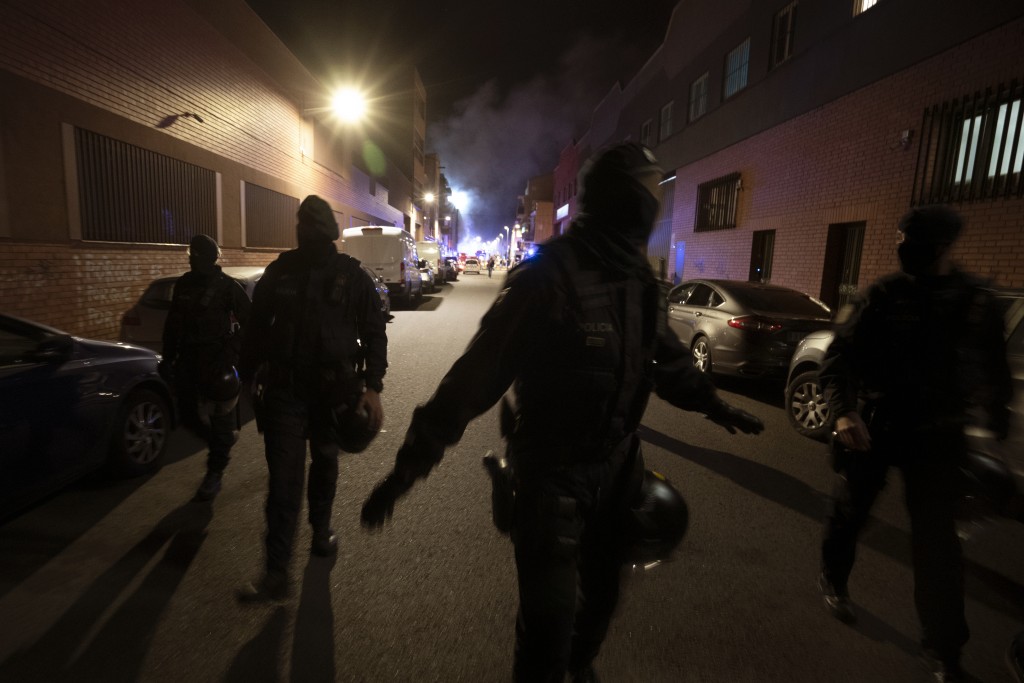 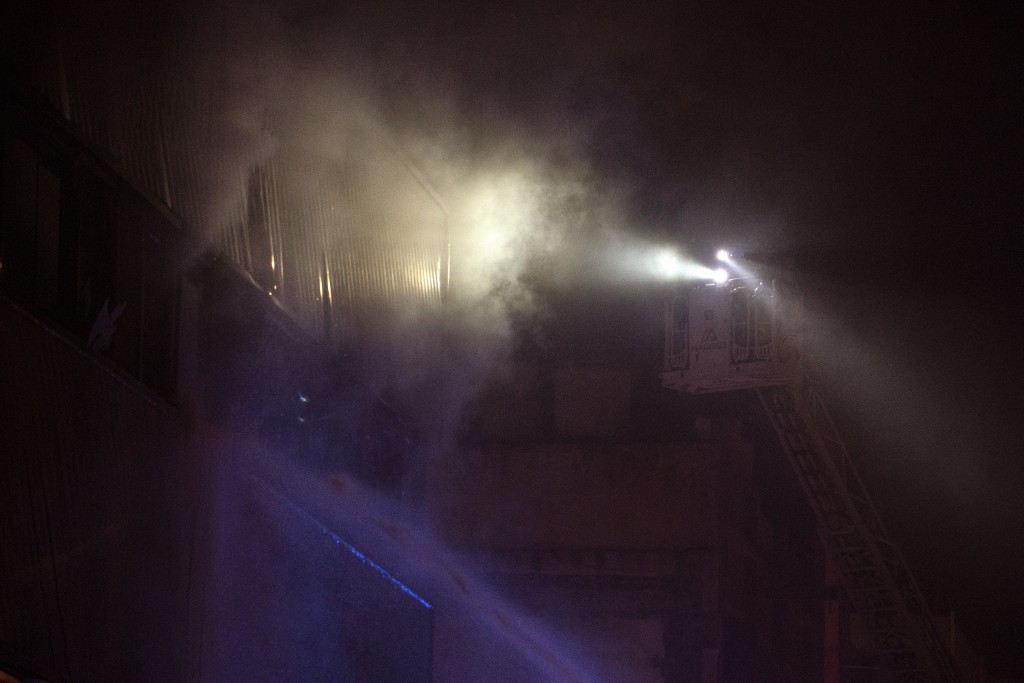 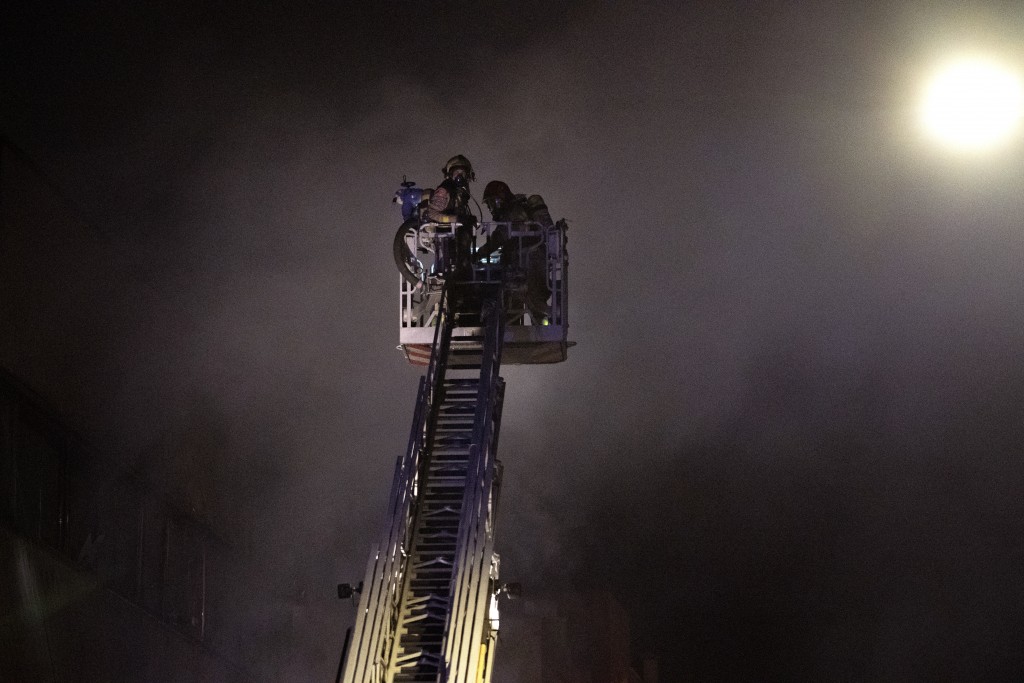 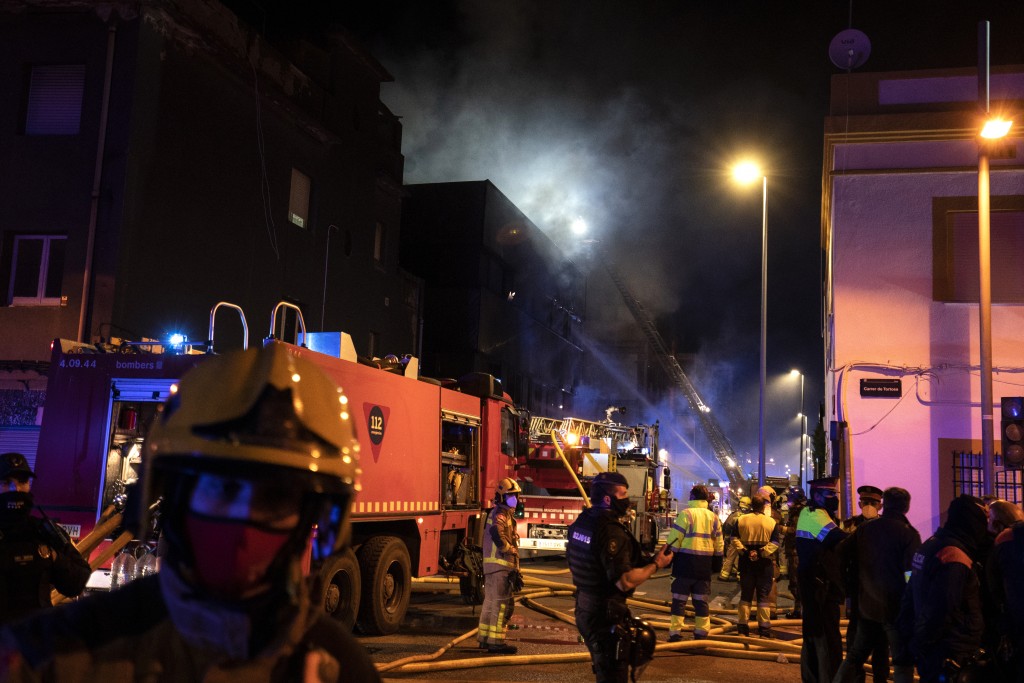 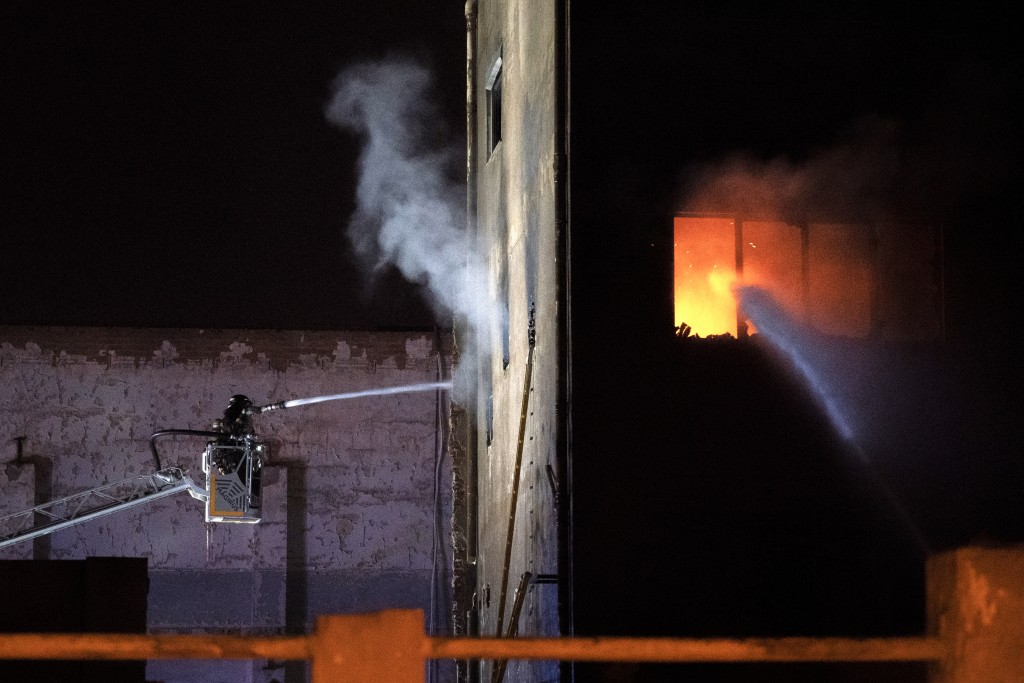 MADRID (AP) — Firefighters in northeastern Spain found two bodies in an abandoned building occupied by migrants and other squatters that caught fire and partially collapsed, while emergency works continued Thursday to extinguish the flames and assess if more people were trapped inside.

The fire in Badalona, a suburban town of 200,000 north of Barcelona, also injured at least 18 people, including three who are in very critical condition, authorities said.

Catalonia's acting regional chief, Pere Aragonés, said that some 60 people have been accounted for so far, but that the industrial building could had been occupied by more than 100 squatters.

Work was underway to fully extinguish the flames and stabilize the structure to safely access it and look for anyone else who might be trapped inside, Aragonés told Spanish public broadcaster TVE.

Local media reported that some of the squatters were African migrants who had found shelter in the abandoned building.

Aragonés said that many occupants were believed to be in Spain without permission and had left the scene without being taken care of as soon as they escaped the flames.

“There has been a tragedy above the economic tragedy in which many of the people already found themselves,” Aragonés told Spanish public broadcaster TVE.

The regional interior minister, Miquel Sámper, said that authorities would investigate if the fire was “fortuitous or intentional.”

Most of the injured were being treated for trauma after they jumped from the building to escape the flames, emergency coordinator Francisco Tebar told TVE. Around 30 people were rescued from windows before the roof collapsed at various points.

The building had been occupied for at least eight years, said Xavier García Albiol, the Badalona mayor, adding that the city hall had started work to empty the building after drug sales and petty thefts increased in the area during the past two years, provoking problems with other neighbors.