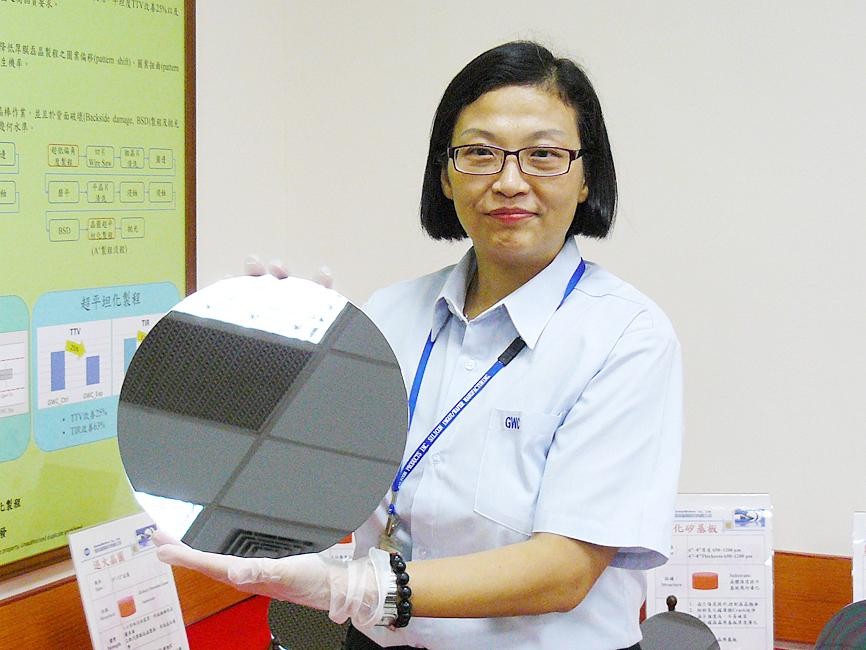 If the acquisition is completed as expected during the second half of 2021, the enlarged company should have a global market share of 26.7 percent, ranking behind only Japan’s Shin-Etsu Chemical, CNA reported. The process would involve GlobalWafers buying up at least 65 percent of Siltronic’s shares, with 100 percent costing an estimated NT$130 billion (US$4.6 billion).

Based in the Bavarian capital of Munich, Siltronic AG operates plants in Germany and Singapore, and it considers Taiwan Semiconductor Manufacturing Co. (TSMC), Intel, Samsung, Infineon, and SK Hynix as its top five customers.