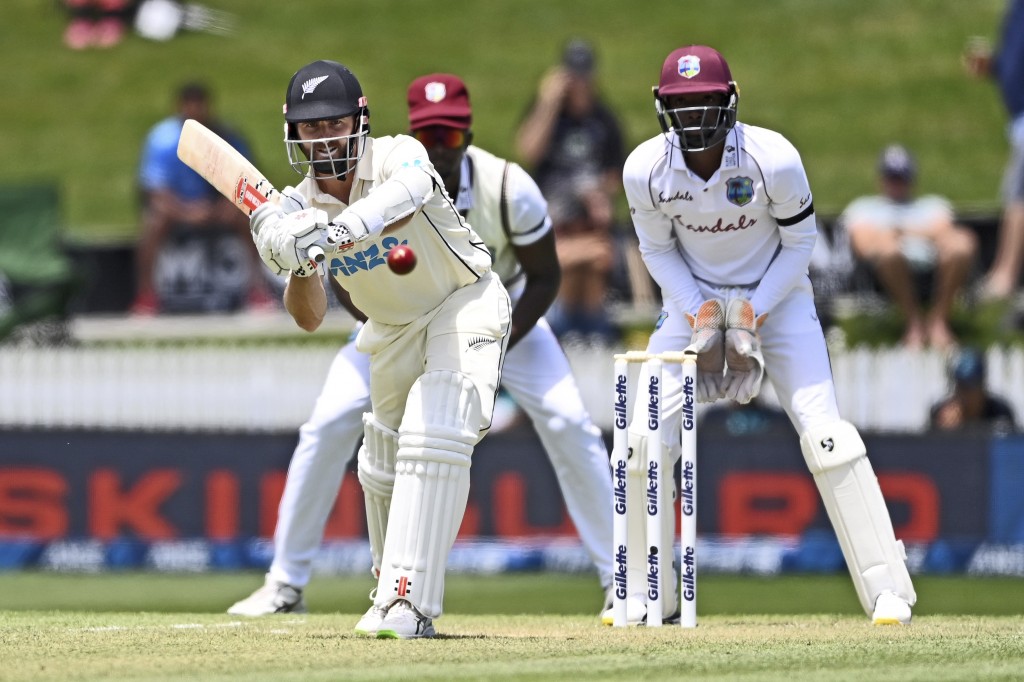 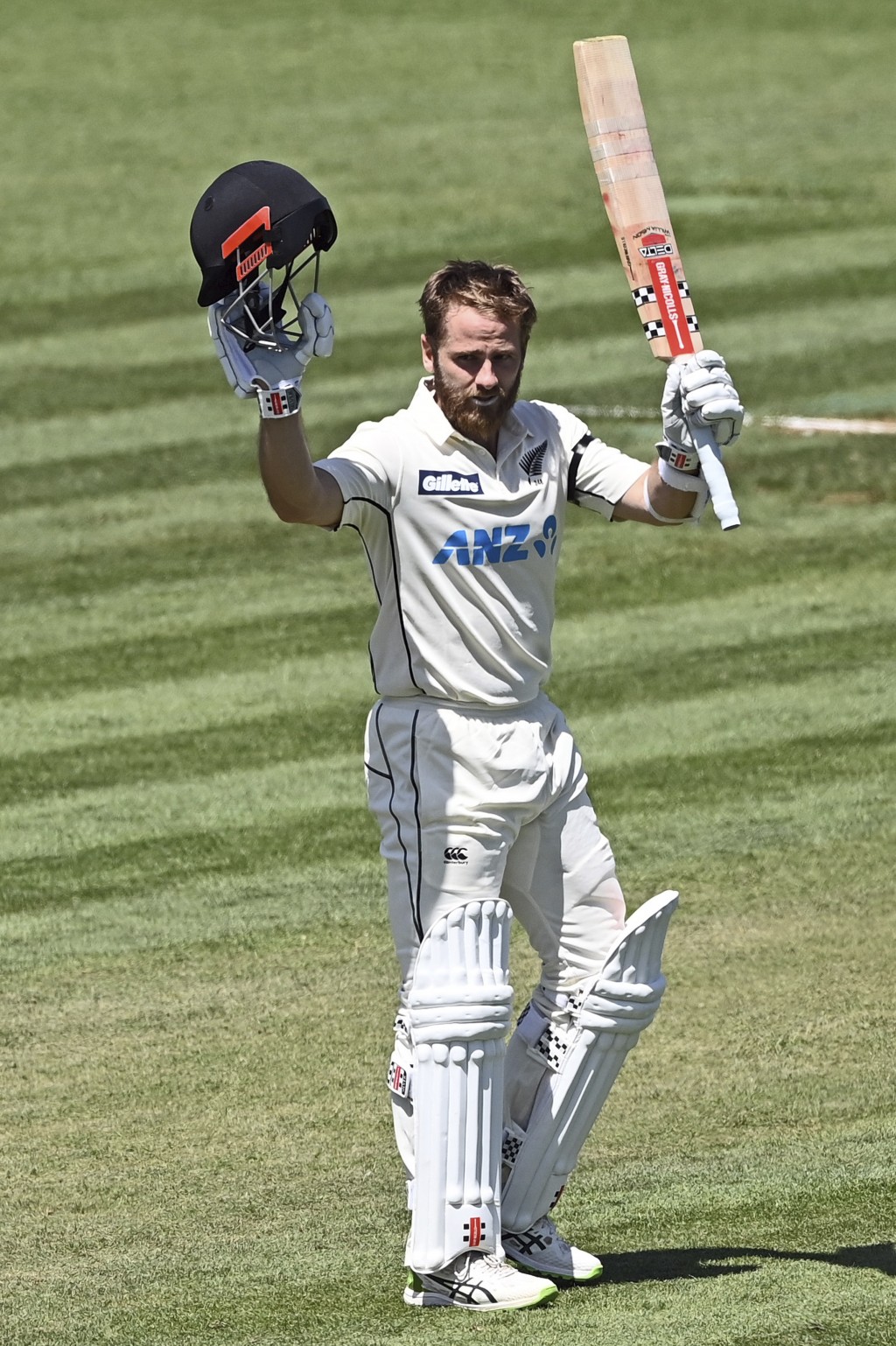 WELLINGTON, New Zealand (AP) — New Zealand captain Kane Williamson will miss the second cricket test against the West Indies so he can be with his wife who is expecting their first child.

Williamson scored a career-high 251 in the first test of the two-match series to steer New Zealand to a win by an innings and 134 runs.

Opener Will Young, who made his debut in the first test at Mount Maunganui, will remain in the New Zealand lineup and wicketkeeper B.J. Watling, who missed the first test with injury, may return.

The announcement Williamson will not play at the Basin Reserve ended a day of uncertainty over his availability.

But head coach Gary Stead later announced that Williamson had decided to remain at home.

“Kane’s not the first player to miss a test match because of an impending birth and he won’t be the last,” Stead said. “It’s always disappointing when you lose a person of Kane’s caliber and class as a person but you always plan for contingencies.”

Stead said Young will bat at No. 3.

“That is a natural position for him as well and a great opportunity for Will,” Stead said. “We certainly aren’t taking the West Indies lightly. It was a really clinical performance last time but I’m hoping we can produce something similar.”