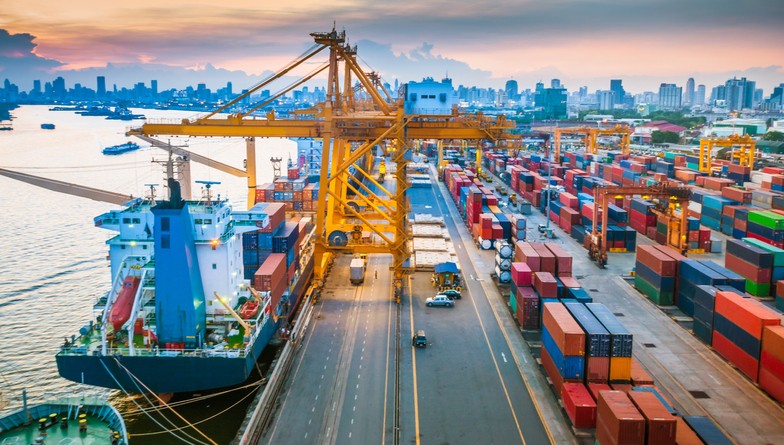 MANILA (Reuters) - Developing Asia is on course to contract this year, but probably less than previously thought as China recovers faster than expected, although the prolonged pandemic remains a risk to the outlook, the Asian Development Bank (ADB) said on Thursday.

Economic output in developing Asia, a group of 45 nations in the Asia-Pacific, is seen to shrink 0.4% this year, the ADB said in a supplement to its Asian Development Outlook report, short of its earlier estimate of a 0.7% decline.

This year’s expected decline would be the region’s first in nearly six decades.

For 2021, the region is still forecast to recover and grow 6.8%, the ADB said, as Asian economies gradually recover from the COVID-19 pandemic that has infected nearly 68 million people and killed more than 1.5 million.

Developing Asia’s subregions are forecast to contract this year, except for East Asia, which is expected to grow 1.6%, higher than earlier projected, supported by faster-than-expected recoveries in China and Taipei.

China, where the coronavirus surfaced in December, is projected to grow 2.1% this year, faster than the ADB’s September estimate of 1.8%. The ADB kept its 7.7% growth forecast for the world’s second largest economy for 2021.

“A prolonged pandemic remains the primary risk, but recent developments on the vaccine front are tempering this,” said ADB Chief Economist Yasuyuki Sawada.

The ADB still expects India’s economy to bounce back with growth of 8.0% next year, emerging from a projected contraction of 8.0% this year, less than the 9.0% decline previously forecast.

Southeast Asia remains under pressure, as virus outbreaks and restrictions continue in countries such as Indonesia, Malaysia, and the Philippines, prompting the ADB to downgrade its 2020 and 2021 growth forecasts for the sub-region.

Southeast Asia faces a bleaker outlook with this year’s economic output seen to suffer a deeper slump of 4.4%, before growing 5.2% next year, down from an earlier forecast for 5.5% growth.