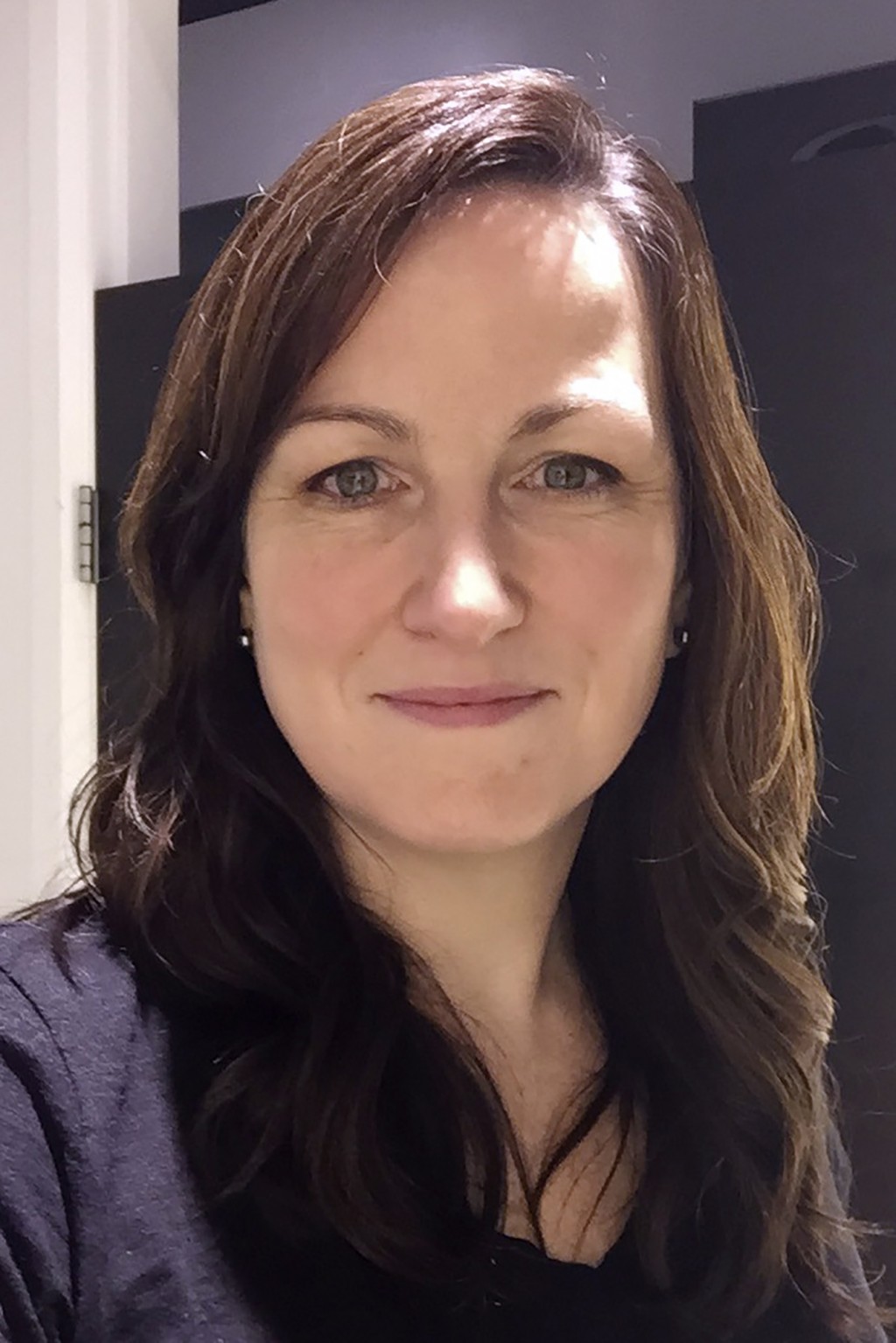 SEATTLE (AP) — A school district in Washington state has agreed to a $2 million settlement after a woman sued over sexual abuse by a band teacher 30 years ago — a trauma so profound she said it caused her to stop teaching music to children herself decades later.

The band teacher, Michael Alstad, acknowledged in response to the lawsuit that he had sexual relations several times a week with student Maria Joyner beginning when he was in his early 30s and she was a high school junior in Aberdeen in 1989. He said he continued to engage in sexual contact with her even after her parents found out and confronted him. The abuse lasted until she left for college.

“Music was so important to me and something I saw in my future,” Joyner, now 47, told The Associated Press on Tuesday. “But having something so traumatic happen to me from a mentor in the field greatly affected my ability to teach in the classroom. Being around 16-year-old girls and seeing how vulnerable and young they are brought back such memories.”

The settlement will be paid by the district's insurance, said Darrell Cochran, one of Joyner's attorneys.

Joyner said she hopes the settlement will empower other victims to come forward. The Associated Press generally doesn’t name people who say they're victims of sexual abuse, but Joyner wanted her name used.

Her lawsuit alleged Alstad had previously abused a student in another school district. In the court document where Alstad admitted to sexual encounters with Joyner, he declined to address whether he had abused other students.

“I decline to answer,” he said in response to written questions from Joyner's lawyers. “Assuming for sake of argument that I did have such contact with another student, that student could now have a life that would be badly disrupted by involvement of any sort in this lawsuit. I would rather suffer whatever penalties the court might impose than answer this.”

Alstad, 63, who for years taught and directed bands in Washington and who recently led a community band in Saskatchewan, Canada, expressed regret in a written statement provided to the AP by his lawyer, David Marshall.

“When I was a young high school teacher, I made a serious mistake," Alstad said. "I deeply regret it. I hope this settlement will help Ms. Joyner.”

Neither Alstad nor Marshall responded to the AP’s questions about whether he abused other students.

The Aberdeen School District did not admit fault in the Dec. 4 settlement of the lawsuit that Joyner filed in Snohomish County Superior Court last year. Attorney Brent Beecher said in an email that the district's current administration did not learn of the abuse until 2018.

“The district was saddened and dismayed to learn of what had happened three decades ago, and took its responsibility to compensate the student very seriously,” the statement said.

Joyner, a drummer and multi-instrumentalist who lives Olympia, continued to be involved in music, earning music degrees from the University of Washington, teaching community college jazz classes and performing with the Seattle Women's Jazz Orchestra.

But she said that in 2015, after eight years of teaching in Olympia and other school districts, she gave it up because it brought her too much anxiety. Alstad was jealous and manipulative as he abused her at his home, on band trips and at school, she said. Even decades later at a different school, “when you go into the band room, you go into the place where the abuse happened.”

He threatened her life to keep the abuse going, her lawsuit said.

Alstad worked in the Sunnyside and Cheney School Districts in the early to mid-1980s before being hired in Aberdeen. In 1992, after Joyner left for college, he moved to Saskatchewan, where he led the North Battleford City Kinsmen Band until 1999.

He later returned to Washington state and resumed teaching band at Port Townsend High School. Joyner said she filed a complaint with the state Office of the Superintendent of Public Instruction after she found out. He voluntarily surrendered his teaching certificate in lieu of discipline in 2006, state records show.

Alstad went on to serve as director of Seattle's Around The Sound Community Band, which includes adults and high school students, and as executive director of the Music Center of the Northwest, a nonprofit music school based in Seattle. Then he returned to his former job in Saskatchewan in 2018.

The North Battleford band did not immediately return a call or an email seeking comment. On Wednesday, its website — which publicly featured Alstad the previous day — was accessible only with a password.