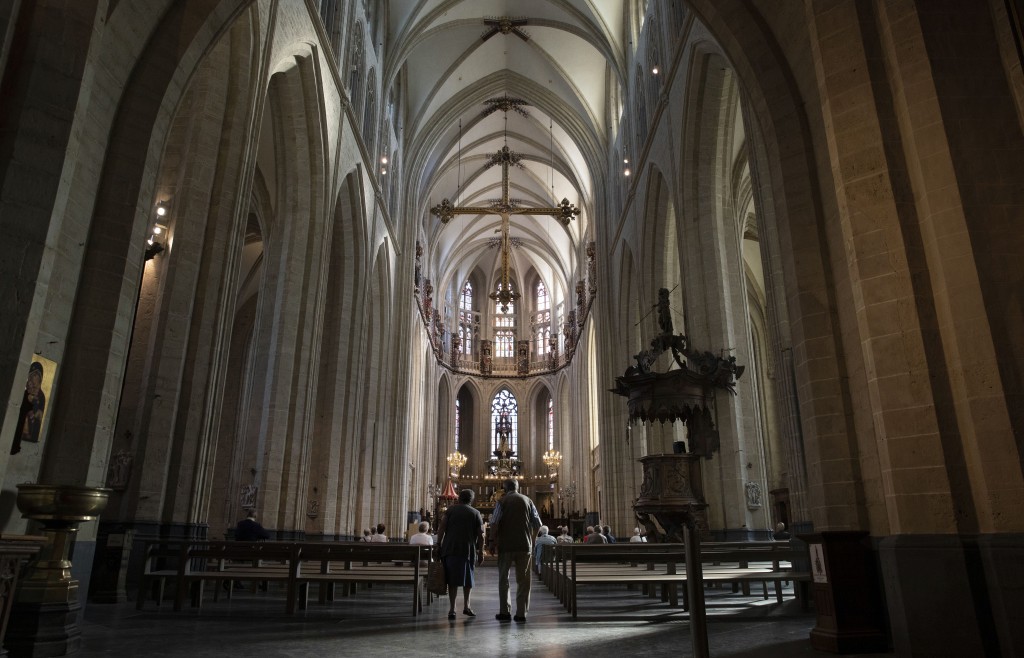 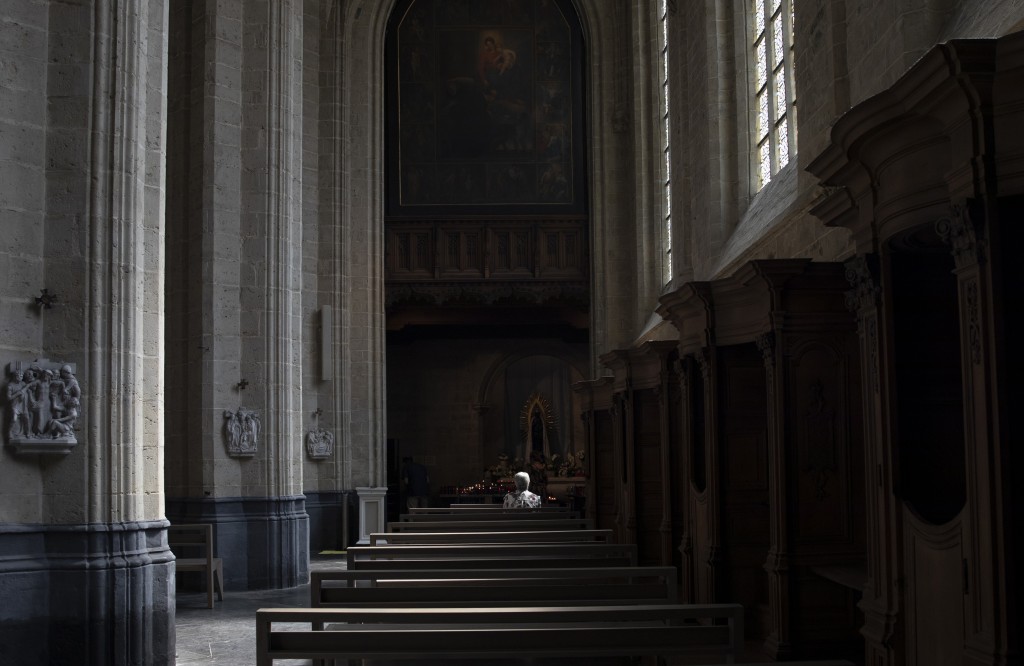 BRUSSELS (AP) — Belgium's government is under pressure to change its restrictive rules on religious services during the coronavirus crisis after the country's highest court said the measures impede constitutional conditions on freedom of religion.

The Council of State ruled that, at least temporarily, the government needs to change its measures so that a possible restriction on the collective nature of religious services “is not disproportionate.”

Currently, collective religious services are limited to five people for marriages and 15 for funerals, with no collective Masses allowed.

“We are looking for the right balance between freedom of religion and public health," he said in a statement.

Religious groups had complained that people could go on nonessential shopping sprees but that services continued to face tough restrictions.

The ruling on containing the virus was further compounded Wednesday with new scientific information that the recent steep decline of the main COVID-19 indicators is leveling off.

Hospital admissions have fallen by only 6 percent over the past week, and there was even an uptick on Tuesday.

Steven Van Gucht of the government health group Sciensano said that the levels of hospital admissions and new infections “remain at about two to three times the thresholds" that the government was seeking.

Belgium has been hit particularly hard by the virus and has over 17,500 deaths attributed to COVID-19. The latest figures show that just over 100 people still die every day.