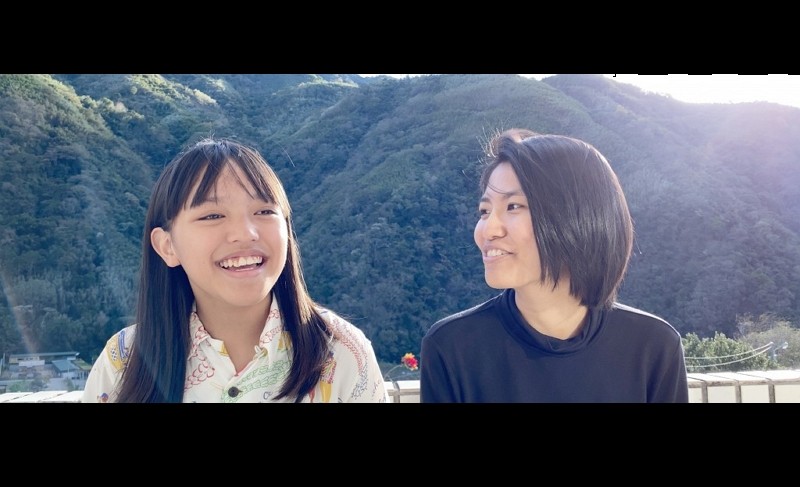 Limuy Asien (謝雅茹), a Taiwanese filmmaker of Atayal descent, was recognized in the Best Actress Award category with her work “Not Your Tropical Girl.” The minute-long film features her cousin Kuyu Tuyaw (謝恩昕) of the same tribe, who said she was “being herself” while rapping.

Produced in one afternoon in the mostly-Atayal township of Jianshi in Hsinchu County, the film delves into the cultural stereotypes imposed on Taiwan’s indigenous people. The actress speaks up for her fellow indigenous women in particular and is eager to break free from the shackles of society, said the director.

Now in its 16th year, the MFF celebrates outstanding short-length films produced on the principle of “one mobile, one minute, and one film." This year's theme of "Women’s Empowerment" inspired a total of 1,130 entries from 101 nations, according to CNA.

The event was jointly organized by UN Women, YouTube, Women’s Forum for the Economy and Society, BNP Paribas, and CNC of the French Ministry of Culture. 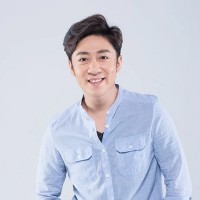