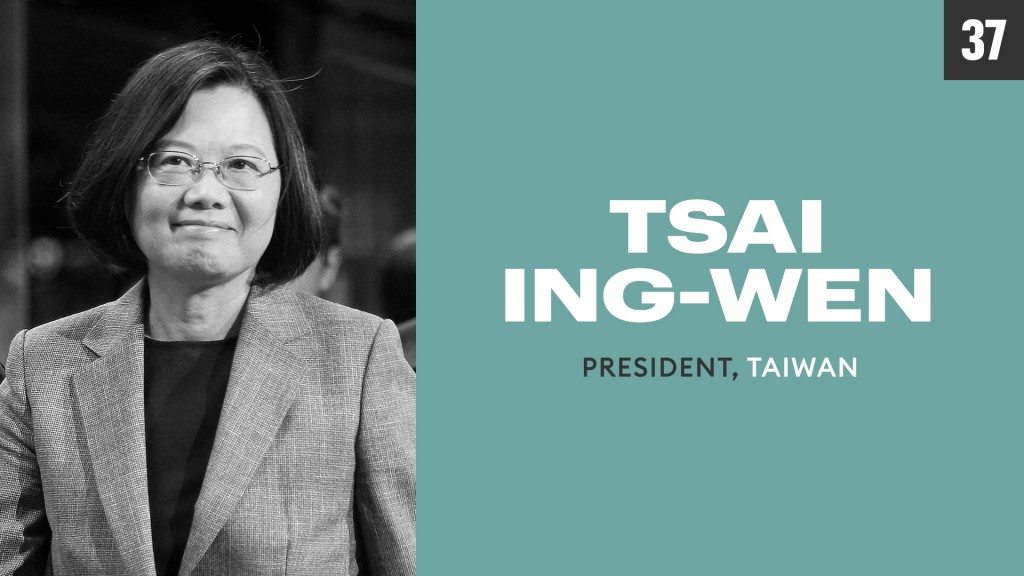 TAIPEI (Taiwan News) — Taiwanese President Tsai Ing-wen (蔡英文) has risen to 37th on Forbes' annual World's 100 Most Powerful Women list for 2020 due to her exceptional leadership during the Wuhan coronavirus outbreak, setting a "global model."

Tsai rose four spots from the publication's 2019 list, ranking 37th place. Forbes noted that Tsai was reelected with over 57 percent of the popular vote, which the magazine described as a "rebuke to Beijing's efforts to control the island." Forbes praised Tsai's leadership through the pandemic as being viewed as a "global model." The publication credited Taiwan's stringent tracking and tracing efforts as preventing a mass outbreak.

The magazine's entry for Tsai also noted her increased overtures to the U.S. and pledge to make "Taiwan an indispensable member of the world" through the development of its biotech, defense, and green energy sectors.