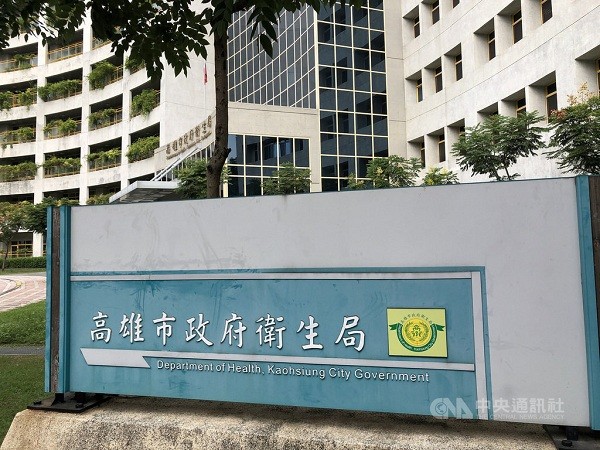 TAIPEI (Taiwan News) — The heavy fine of NT$100,000 (US$3,500) imposed on a Filipino worker in Taiwan who stepped out of his room in a quarantine hotel for only eight seconds has attracted significant foreign media coverage.

The ticket was issued by Kaohsiung City Department of Health to the man in November. The news has made headlines on foreign news sites, including CNN and NHK, the latter of which pointed out that Taiwanese media have so far refrained from criticizing the fine while the news has prompted a hot debate in Japan.

Regarding the severity of the penalty, Kaohsiung City Department of Health Senior Specialist Pan Chao-ying (潘炤穎) said on Tuesday (Dec. 8) that the NT$100,000 fine was imposed according to the standards stipulated by the Ministry of Health and Welfare in the Communicable Disease Control Act.

Both foreigners and Taiwanese nationals are treated equally under the same standards, he claimed. He went on to urge people under quarantine to abide by the rules.

However, the case last month of four disc jockeys who left their rooms at a quarantine facility being fined only NT$10,000 would seem to indicate the presence of double standards. The foursome had left their rooms to eat and rehearse their act after arriving in town for the "Road to Ultra: Taiwan 2020" concert. 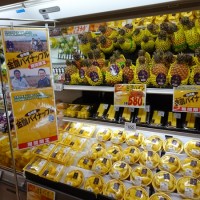 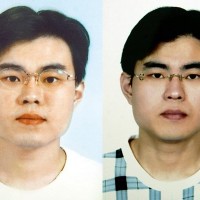 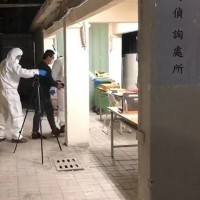 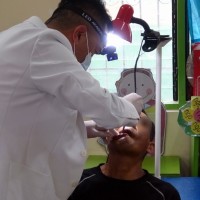 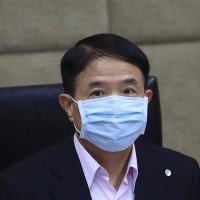