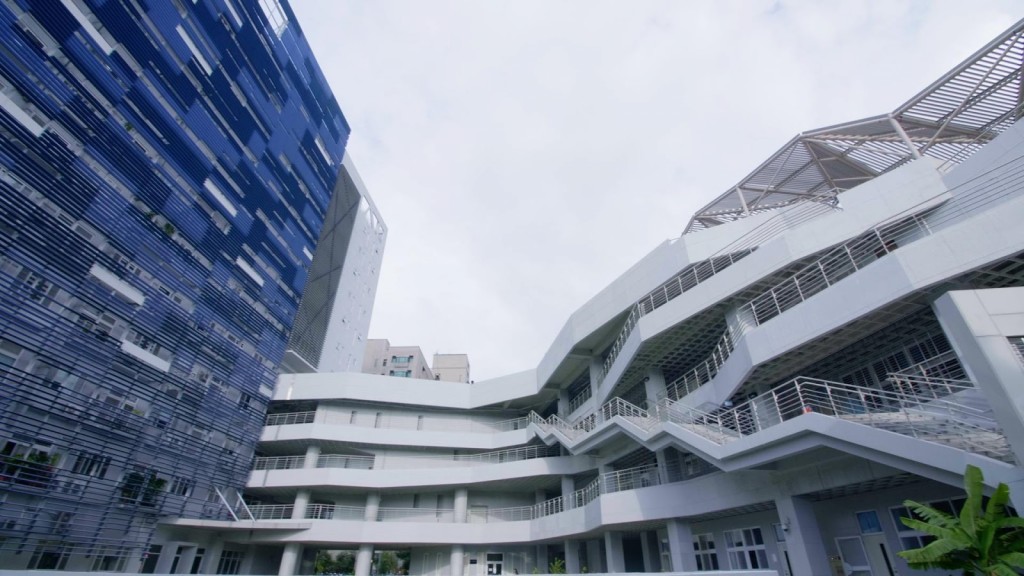 The second edition of the annual event saw 12 teams participate from Malaysia, Vietnam, Thailand, and Taiwan, according to Radio Taiwan International.

A presentation about a poultry disease test that produced results within one hour won first prize in the English-language category for the team from King Mongkut’s University of Technology near Bangkok. The award for the “GSAL” team was worth US$1,000 (NT$28,000).

The jury praised the winning entry, as the test in the past needed at least one day, and the solution proposed by the Thai group also included how many tests needed to be sold to reach the break-even point.

NCKU’s own “AÖNN Tech.” team won second prize and US$500 with a system to reduce the PM2.5 particle fallout from dentistry work.

The “Virelic” group from the University of Information Technology VNU-HCM in Vietnam’s Ho Chi Minh City ranked third for developing an app that uses AI to help travelers reach their sightseeing destination. The team received US$300 for its effort, with all three award-winning projects described as “market-friendly” by NCKU.