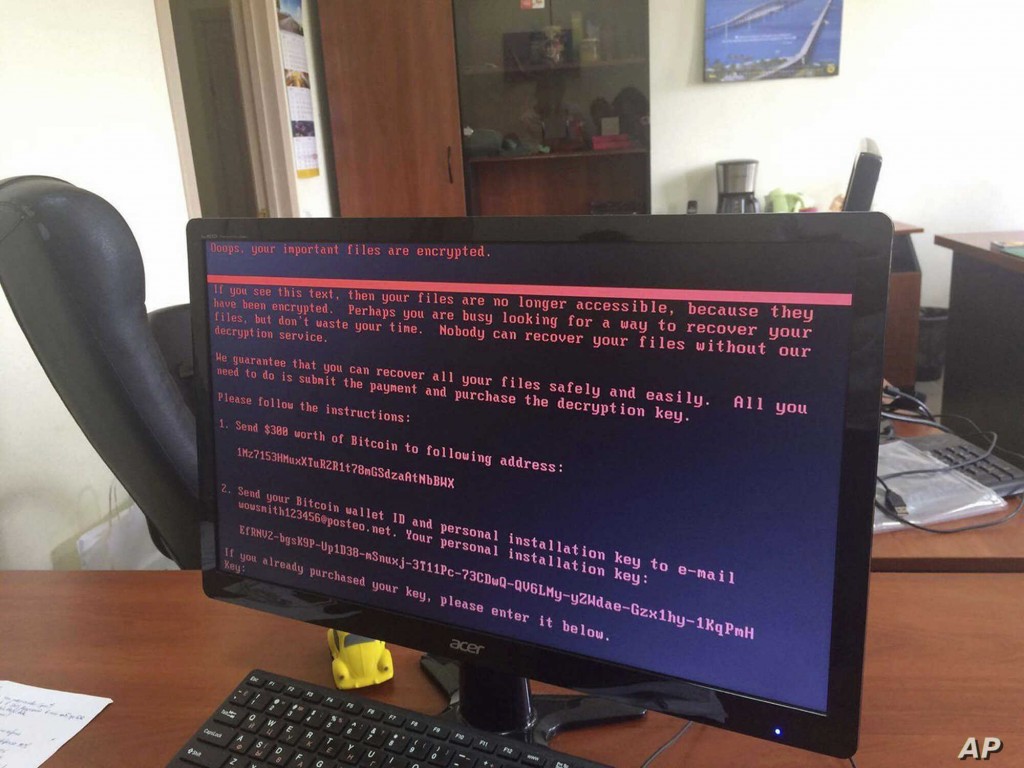 TAIPEI (Taiwan News) — Foxconn Technology Group confirmed media reports Tuesday (Dec. 8) that a plant in Mexico faced a ransomware attack, though the impact on the iPhone maker’s operations was limited.

The incident occurred around Nov. 29 during the Thanksgiving weekend at Foxconn CTBG MX in Ciudad Juárez, a factory that assembles and ships electronics equipment all over the Americas, according to the website BleepingComputer.

A ransomware group known as “DoppelPaymer” reportedly stole unencrypted Foxconn files before encrypting devices and demanding a ransom of US$34.6 million (NT$979 million) to be paid in bitcoin. Data leaked on the DoppelPaymer site included “generic business documents and reports but does not contain any financial information” or employees’ personal data, BleepingComputer reported.

The same group has claimed responsibility for ransomware attacks on a variety of targets worldwide, including Taiwanese laptop maker Compal Electronics last month.

Foxconn said in Taiwan Tuesday afternoon that there had been an attack but that its network systems were gradually recovering and that its overall operations had not suffered any major impact, CNA reported. Tuesday afternoon, the Mexican facility’s website was still displaying an error message. 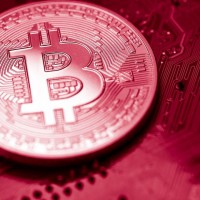 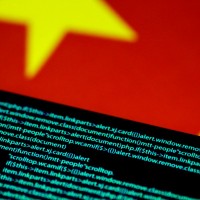 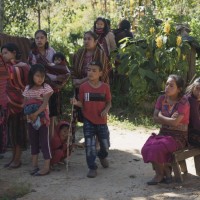 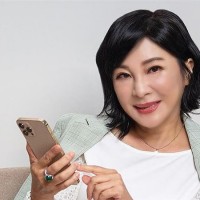