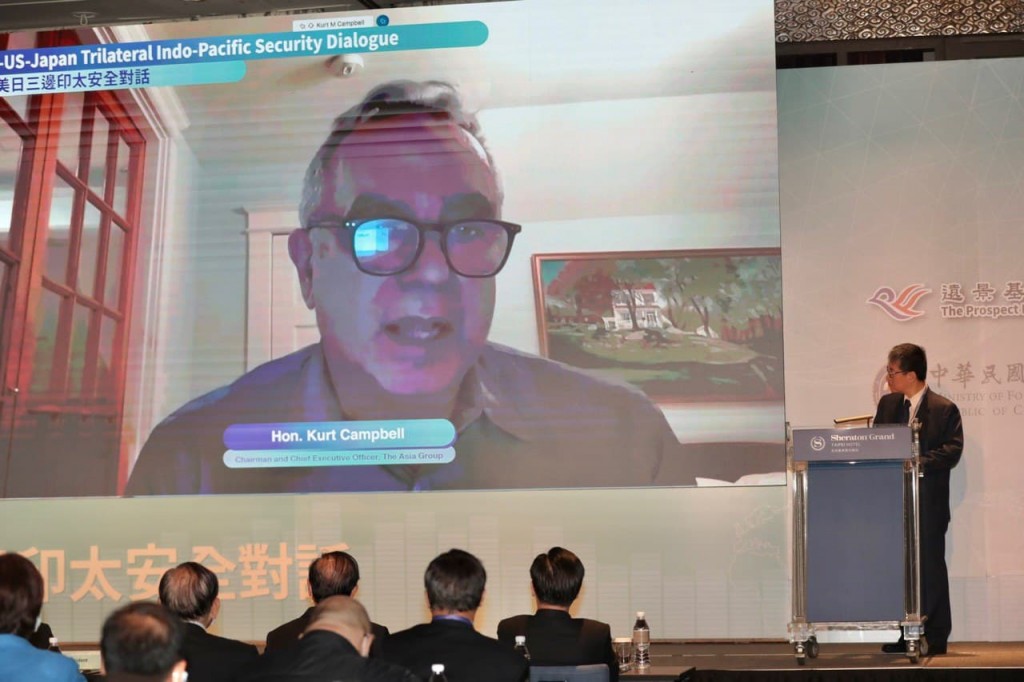 TAIPEI (Taiwan News) — Noting that Beijing has become an unprecedented challenge for the U.S., Kurt Campbell, a former U.S. government official who has advised President-elect Joe Biden, said the incoming administration will hopefully engage more with other Asian nations as well as Europe on China-related issues.

“We never have the level of interconnectedness with a country that we also have a high degree of strategic distress and concern [with],” said Campbell during a remotely delivered speech at a security forum on Tuesday morning (Dec. 8) in Taipei.

Campbell, who was the Obama administration's assistant secretary of state for East Asian and the Pacific Affairs, Campbell spoke on Tuesday morning as chairman of the Asia Group, a Washington-based strategy, and capital advisory organization. Campbell acknowledged that Beijing poses a great threat to several nations across the Asia-Pacific region, both militarily and economically, and that the Biden administration will have to do more to demonstrate America's commitment to the region.

Looking ahead, Campbell anticipated that the main battleground between the U.S. and China will concern cutting-edge technologies, ranging from artificial intelligence and 5G networks. However, he sees the two powers aligning on issues such as climate change, the COVID-19 pandemic, and North Korea.

At the outset of the Biden administration, the U.S. is expected to attend primarily to domestic challenges, including containing the coronavirus and recovering from the related economic downturn. Another pressing issue for the Biden administration to address is the division between Democrats and Trump supporters, Campbell pointed out.

Nevertheless, he insisted that the U.S. should not be viewed as abdicating its significant role in Asia. “This is not the end of American power,” stressed Campbell, who acknowledged the incumbent administration’s contributions to elevating the American presence in the region.

Campbell also expressed optimism that the incoming administration will continue to play an important role in the Asia Pacific. According to him, the Biden camp is willing to put more effort into collaborating with other countries and international organizations.

He also expressed confidence that the partnership between Taipei and Washington will remain robust, as the American government values its commitment to the island country. “There is a broad group of people across the political aisle that understand the profound significance of Taiwan and our strategic interest in maintaining a strong relationship with Taiwan.”

Campbell also said his country hopes that some degree of dialogue between Taiwan and China will resume. “Ultimately that’s beyond what the U.S. can wish for or hope for, and the ball is fundamentally at Beijing’s court.”

The trilateral Indo-Pacific Security Dialogue opened in Taipei Tuesday morning, with overseas speakers taking part remotely and discussing regional challenges and opportunities under the incoming Biden administration. The forum, co-hosted by think tanks from Taiwan, the U.S., and Japan, was kicked off by President Tsai Ing-wen (蔡英文). 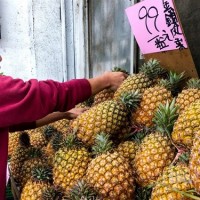 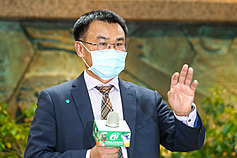