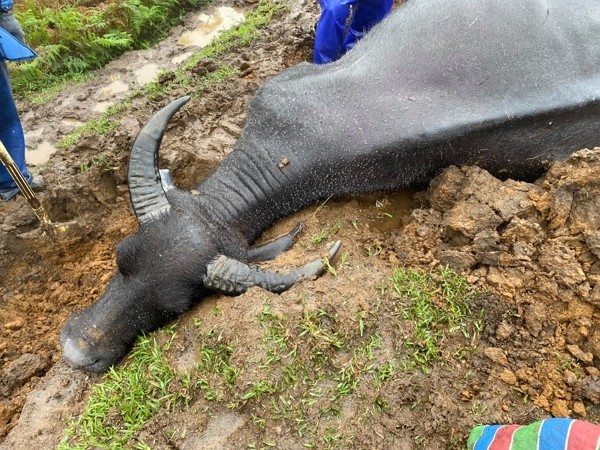 In a statement, Keng pointed out that a Taiwanese citizen, surnamed Wang (王), had contacted her in regard to his encounter with the six dead buffalos on the Qingtiangang hiking trail between Nov. 30 and Dec. 6. She said the man had provided photos and videos of his surprising discovery.

Keng explained that the deaths are very unusual since there has only been one water buffalo death reported at Yangmingshan per year. She suspected that starvation and infectious disease were responsible for their demise.

The Yangmingshan National Park Administration confirmed the news during a press interview on Monday and said the bodies of the animals had been sent to the National Taiwan University School of Veterinary Medicine for testing. It said the fallen buffaloes consisted of five adults and one calf.

The park administration said some grass had been found inside the stomachs of the buffaloes, so starvation is unlikely the cause of their deaths. It added that the autopsy results will come out in a few days, reported Liberty Times.

According to the website of Yangmingshan National Park, the Qingtiangang Grasslands (擎天崗) has been used for buffalo gazing since the end of the Qing Dynasty. Currently, there are about 30 buffaloes roaming the area. 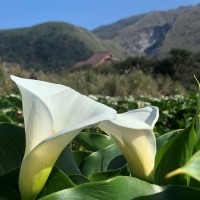 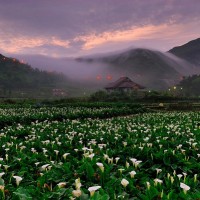 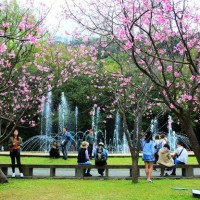 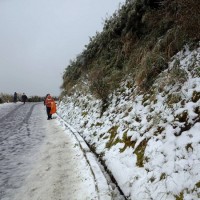 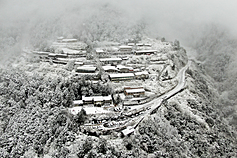