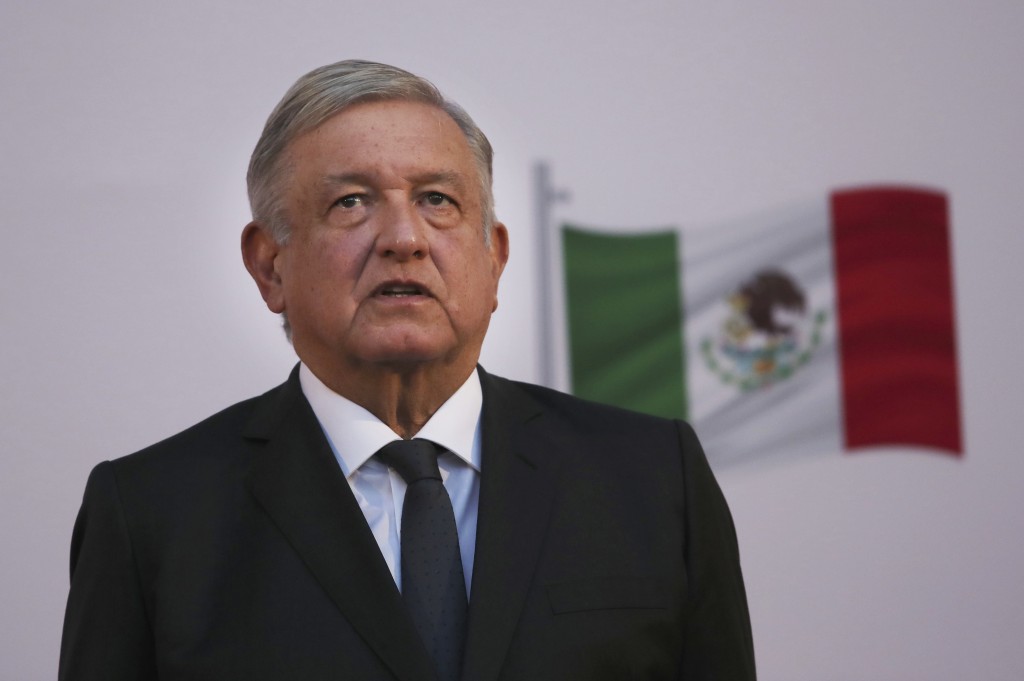 MEXICO CITY (AP) — Mexican President Andrés Manuel López Obrador announced Monday he will appoint a former opposition politician who served as his 2018 campaign manager to be secretary of the economy.

The appointment of Tatiana Clouthier is seen as an attempt by the president to maintain a link to the country’s restive business community after last week’s resignation of chief of staff Alfonso Romo. Romo is an entrenpreneur who the president said will continue to function as his liaison to business groups.

Clouthier is the daughter of a deceased leader of the conservative National Action Party, Manuel Clouthier, and she once belonged to the party herself. Tatiana Clouthier is seen as having ties to the north of Mexico and its powerful business class.

López Obrador has always focused on Mexico's less-developed, poorer southeast, and has angered the business community with policies of aggressive tax collection, reserving public works for the army and disavowing private sector contracts he dislikes. He has also proposed limits on the subcontracting of jobs by large companies.

Clouthier left National Action in 2005, and in 2018 won a seat in Congress for López Obrador's Morena party.

Clouthier replaces Graciela Márquez, who will take a job on the board of the country's National Statistics Institute.

López Obrador “want to maintain a point of communication, if not negotiation, with the business world,” said Isidro Morales, a professor at the Monterrey Technological Institute school of government. “After the departure of Romo, which was alarming for the private sector, we'll see if Tatiana can rebalance that very necessary relationship.”