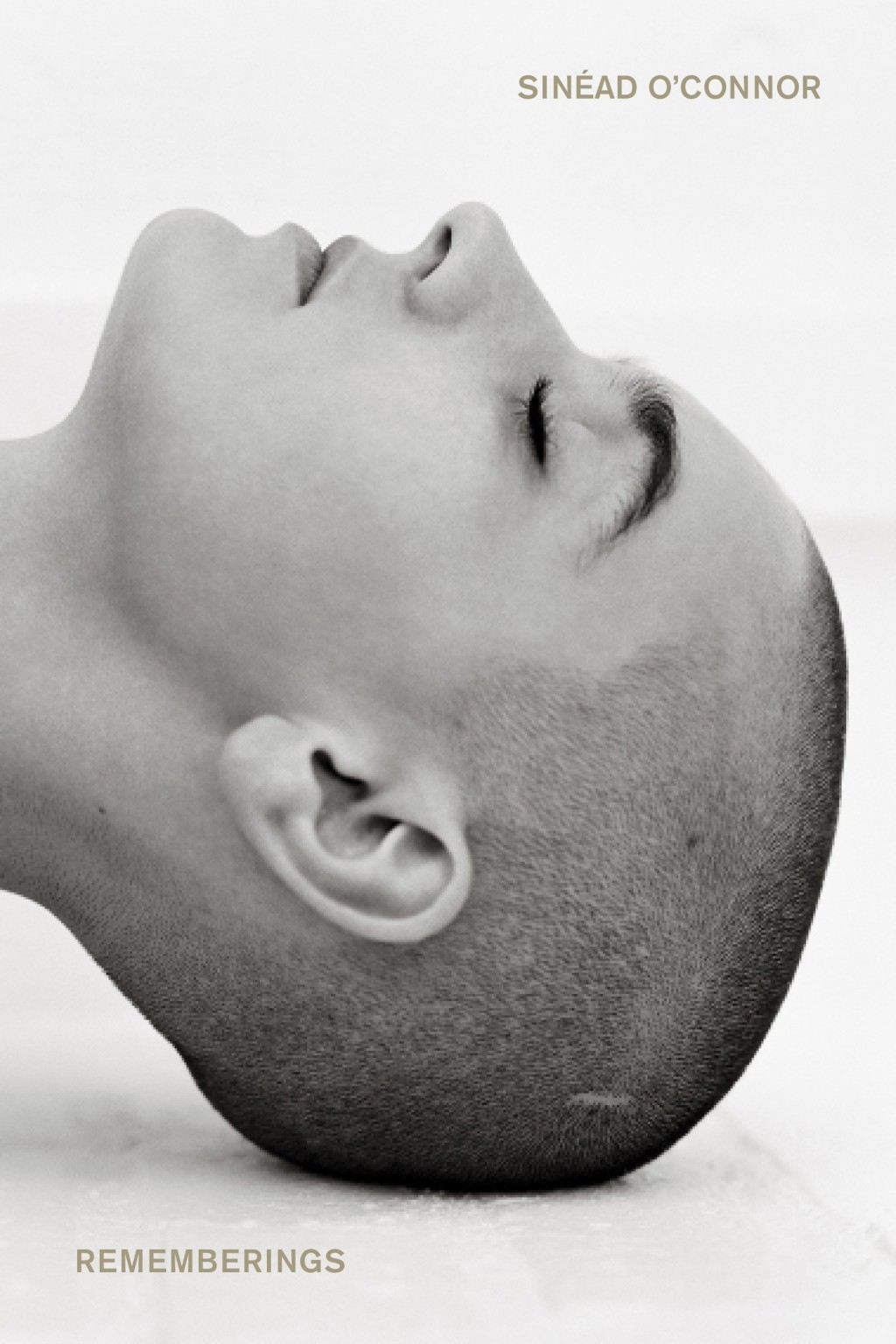 NEW YORK (AP) — Sinead O'Connor hasn't released any albums in the past few years, but she has been getting some writing done.

Houghton Mifflin Harcourt Books & Media announced Monday that the Grammy-winning singer-songwriter's memoir, “Rememberings,” will come out June 1. Houghton Mifflin is calling the book a “revelatory” account of O'Connor's life, from her childhood in Dublin through such triumphs as her cover of Prince's “Nothing Compares 2 U,” and through her many controversies and her struggles with mental illness. Last month, she announced she was entering a year-long treatment program for trauma and addiction.

“This is my story, as I remember it. I had great fun writing it over the past few years,” O’Connor said in a statement.

O'Connor, who turns 54 this week, is also known for the albums “The Lion and the Cobra” and “I Do Not Want What I Haven’t Got." Her most recent full-length recording, “I’m Not Bossy, I’m the Boss,” came out in 2014, but she is working on new material and has said she hopes to have an album out in 2022. This fall, she released a cover of the late Mahalia Jackson's “Trouble of the World.”