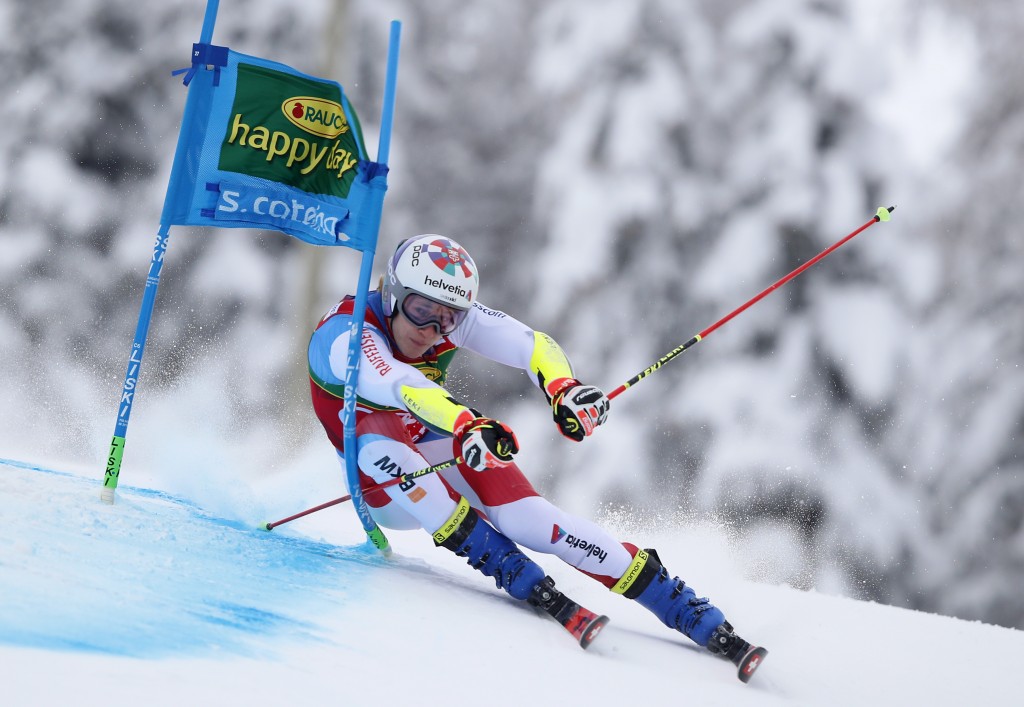 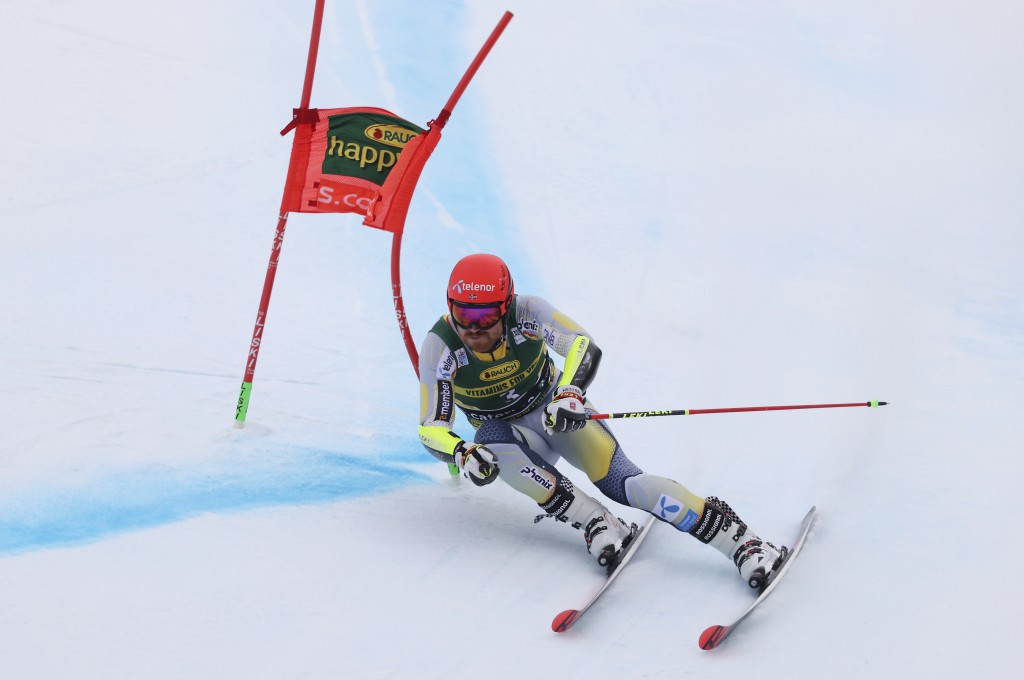 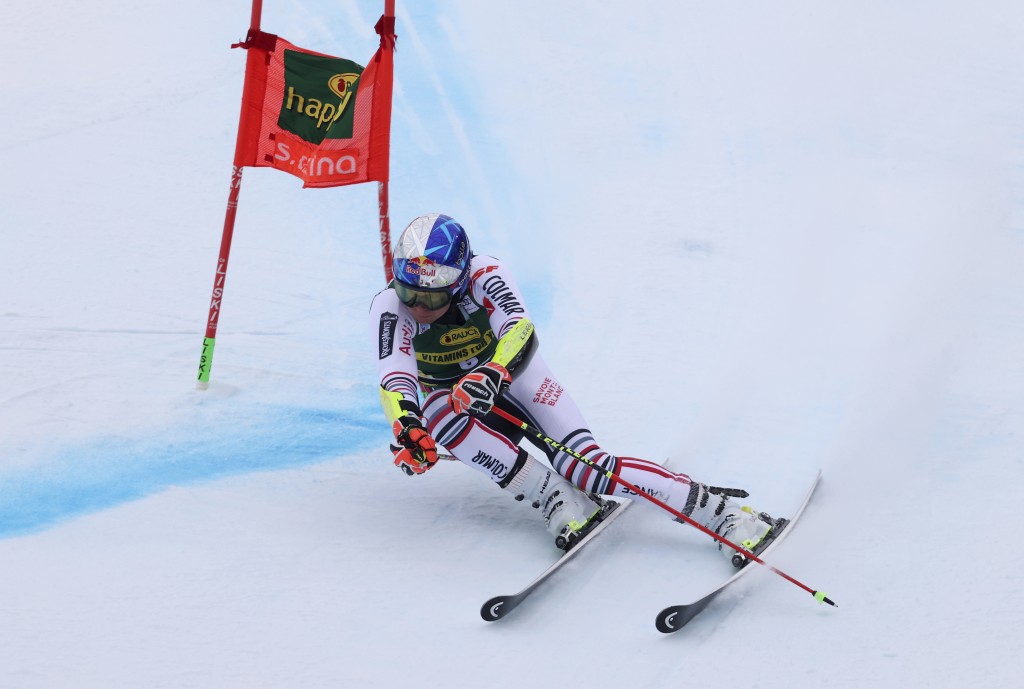 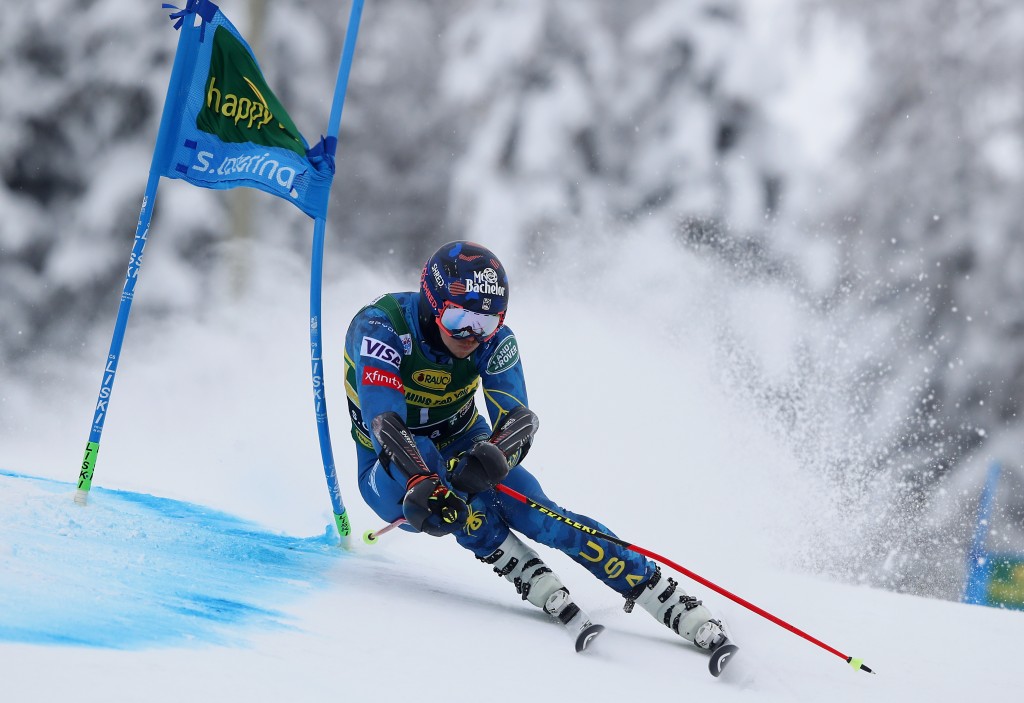 SANTA CATERINA VULFURVA, Italy (AP) — Marco Odermatt took the lead in a men’s World Cup giant slalom after the opening run Monday, trying to become the first Swiss skier in nearly 10 years to win a race in the discipline.

The two-time junior world champion in GS has five World Cup podium results, including in both previous races this season, and leads the discipline standings.

The last Swiss winner was Carlo Janka, who was the reigning overall champion when he won in Kranjska Gora, Slovenia, in March 2011.

Two days after placing third in a GS on the same Deborah Compagnoni course, Odermatt finished his run in 1 minute, 4.03 seconds. He leads Leif Kristian Nestvold-Haugen of Norway by 0.19 seconds.

Odermatt led a strong showing by the Swiss team, with Gino Caviezel and Loic Meillard also among the seven fastest finishers.

Filip Zubcic, who won Saturday’s race in dense snowfall, was 1.25 off the lead and outside the top 20.

The race was rescheduled from Sunday, when heavy snow in the Italian Alps made the race impossible.

Conditions improved overnight, with low temperatures hardening the surface of the course.

The event was moved from Val d’Isere because of lack of snow in the French resort.