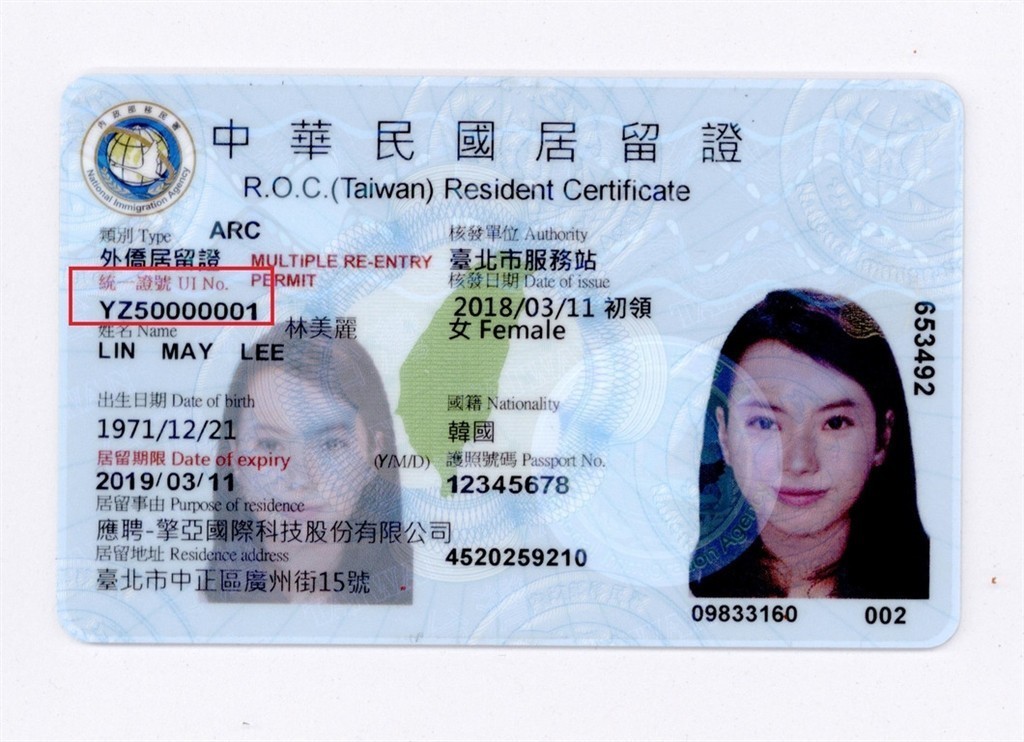 TAIPEI (Taiwan News) — The government's planned change to the numbering system of the Alien Resident Certificate (ARC) and Alien Permanent Resident Certificate (APRC) to have them match the Taiwan national identification card will go into effect in January, the Ministry of the Interior (MOI) announced Saturday (Dec. 5).

During an event promoting the upcoming International Migrants Day in Keelung on Saturday, Interior Minister Hsu Kuo-yung (徐國勇) announced that the numbering format for ARCs and APRCs will be changed on Jan. 2, 2021, to match that of Taiwan ID cards. He said that in order to make life more convenient for foreigners living in Taiwan, the National Immigration Agency (NIA) is changing the current format of ARCs and APRCS from two letters followed by eight digits to the single letter with nine digits seen on the ID cards of Taiwanese, reported CNA.

Altering the numbering system will make it easier for foreign residents of Taiwan to fill out online registration systems, book reservations, make bank transactions, purchase travel insurance, participate in credit card promotions, and sign up for online job banks. Currently, many such registration systems only accept IDs that contain one letter and nine digits.

According to NIA statistics from October, there are currently 871,006 ARC and 20,408 APRC holders in Taiwan. This means that nearly 900,000 foreigners will benefit from the new system. 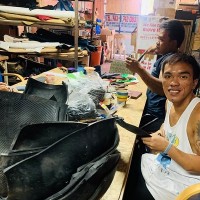