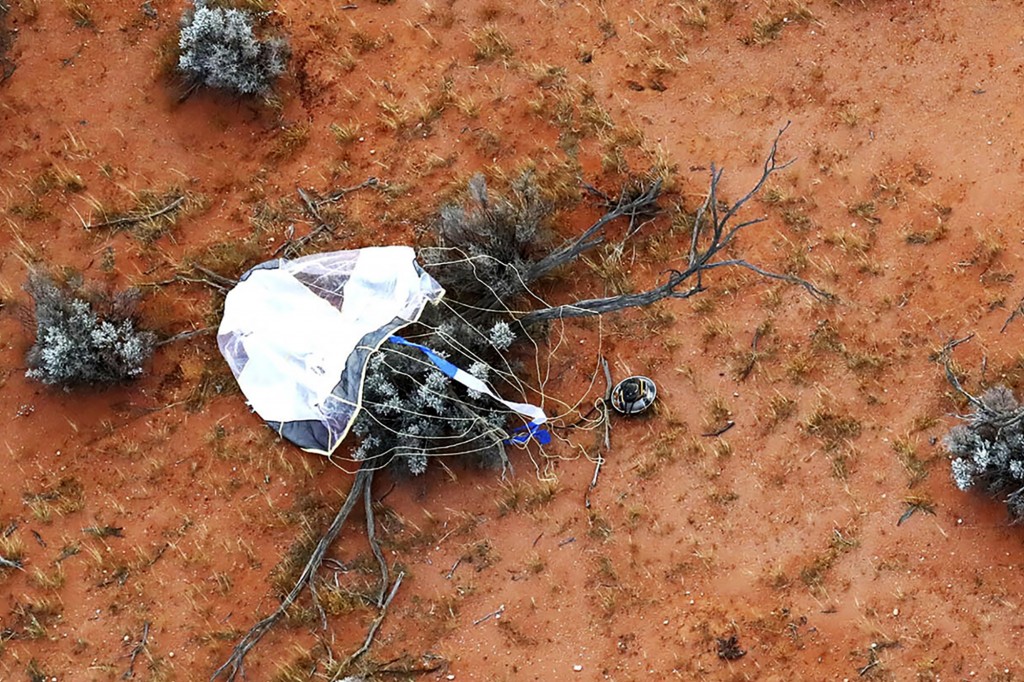 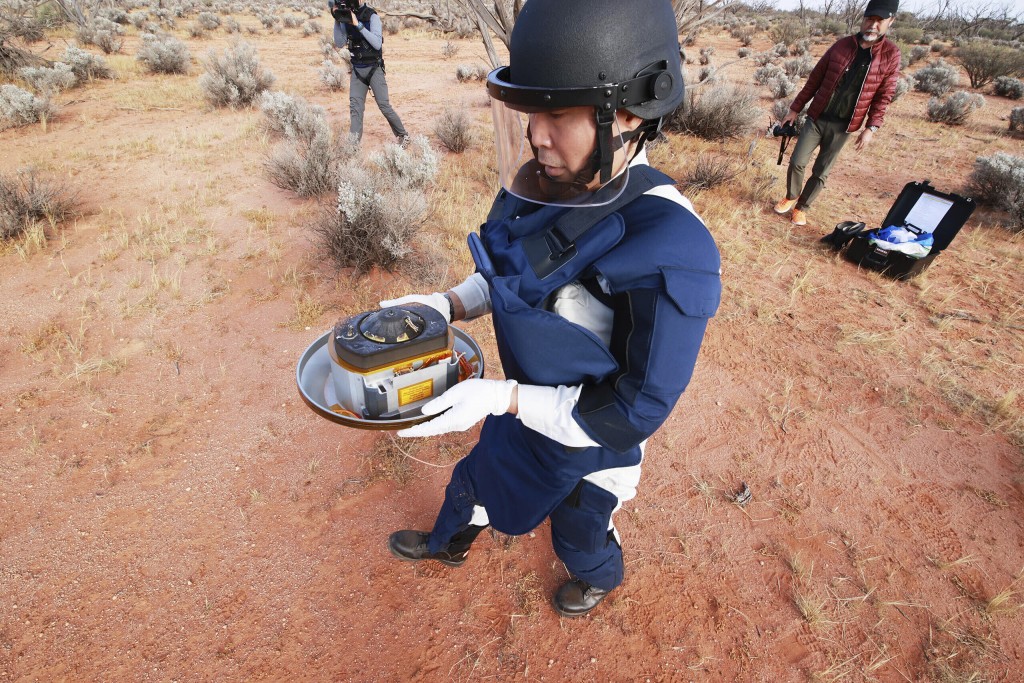 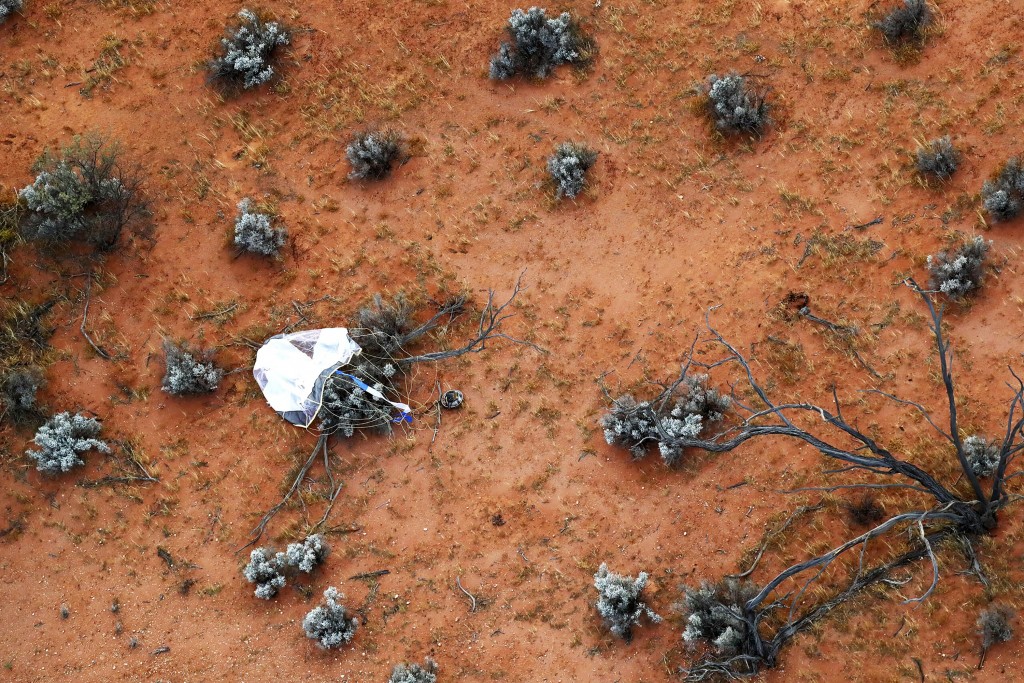 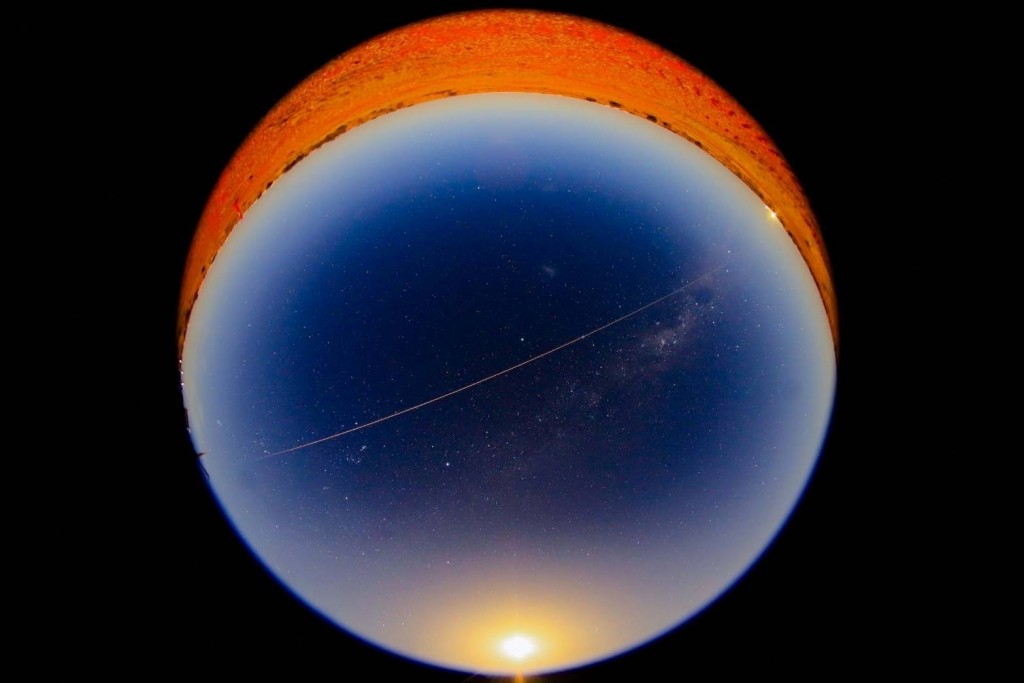 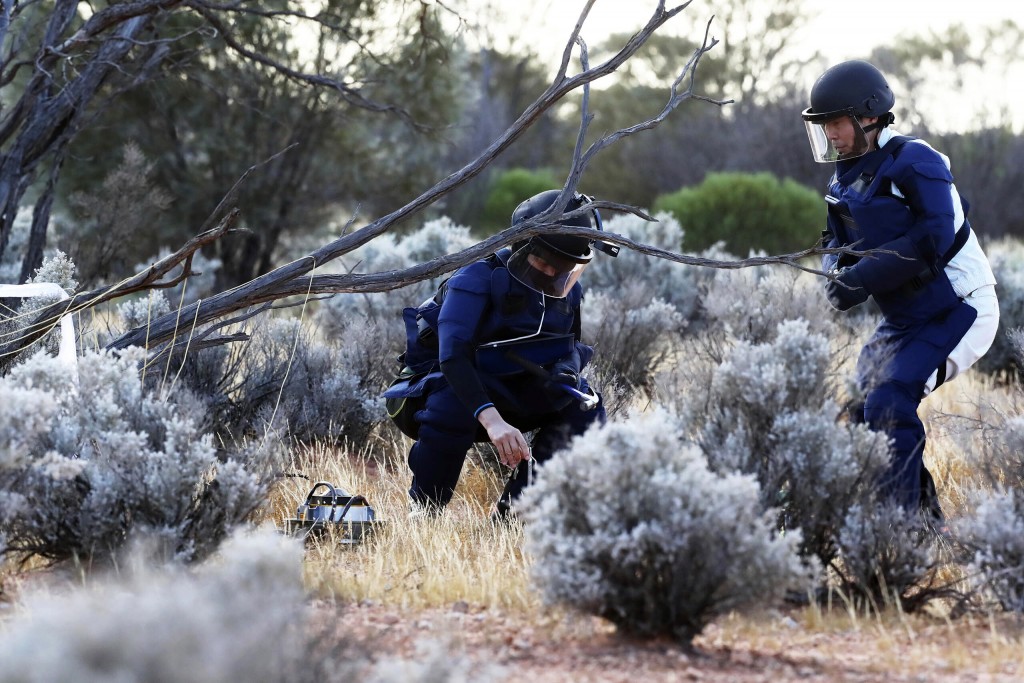 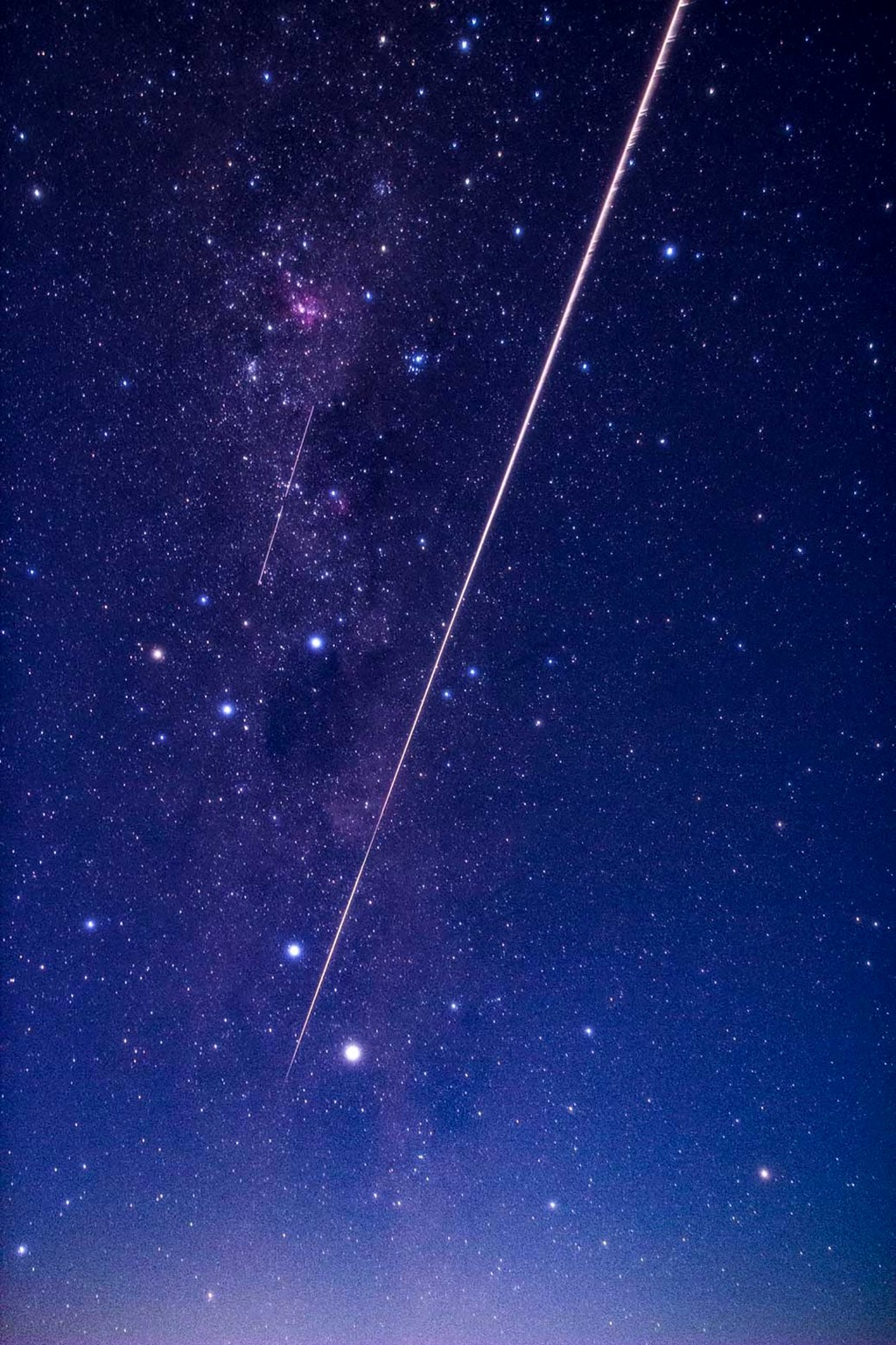 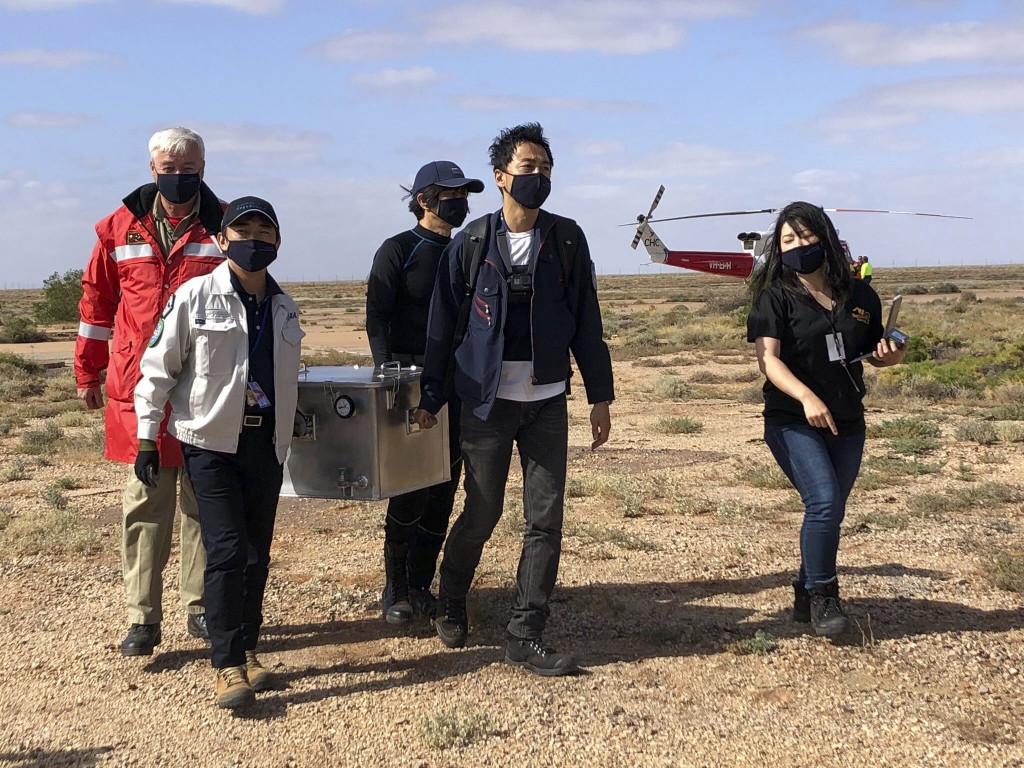 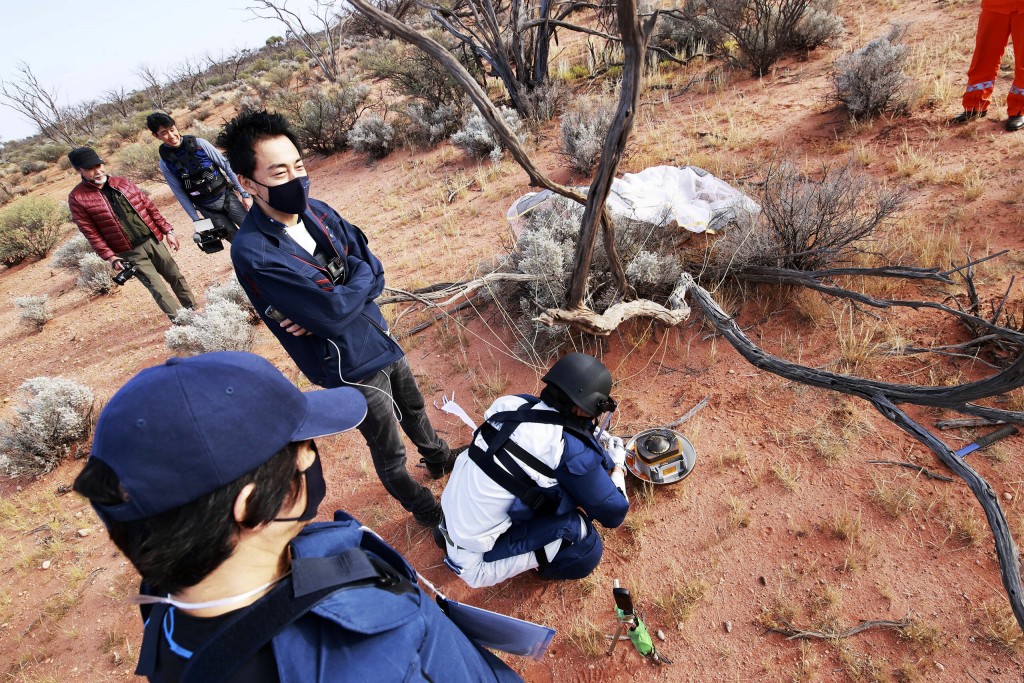 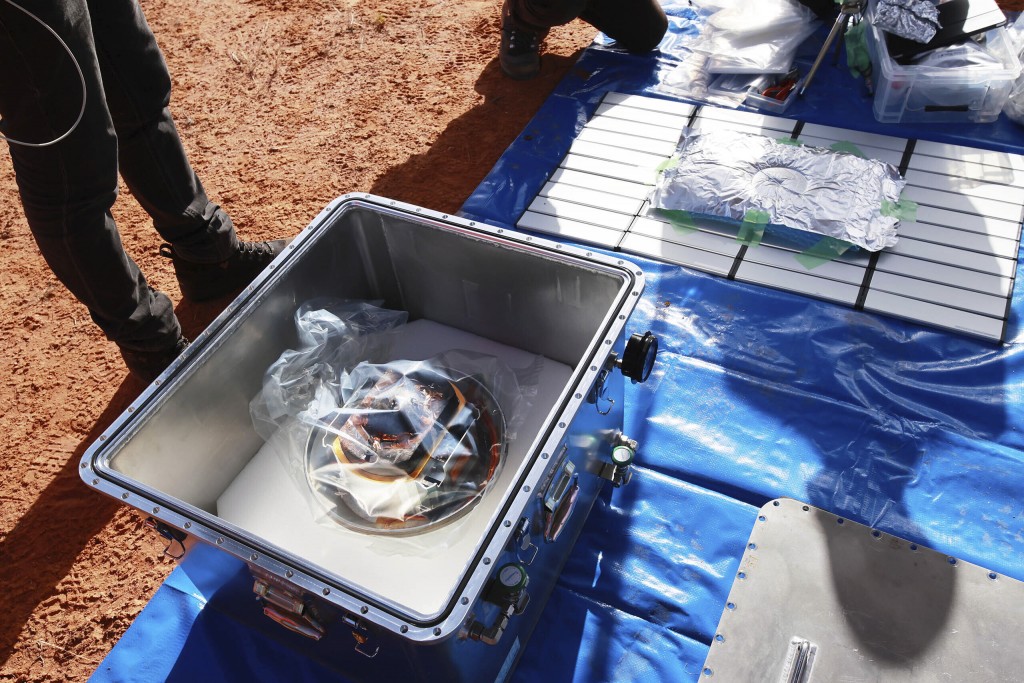 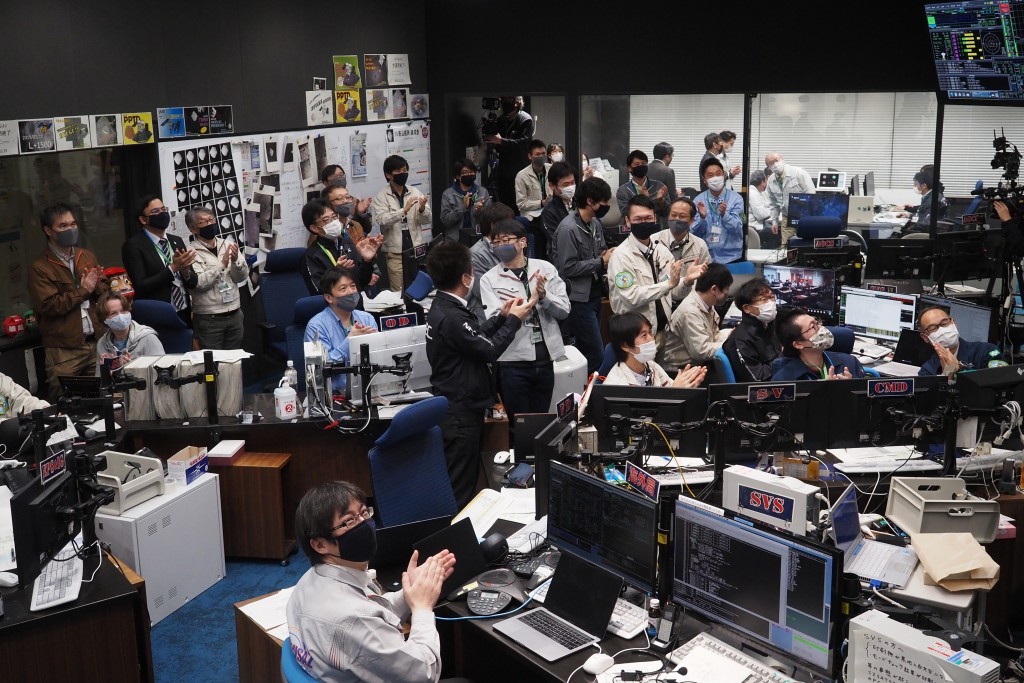 TOKYO (AP) — Japanese space officials said they are excited about the return of a capsule that safely landed in Australian Outback on Sunday while carrying soil samples from a distant asteroid so they can start analyzing what they say are treasures inside.

The capsule's delivery by the Hayabusa2 spacecraft completes its six-year sample-return mission and opens the door for research into finding clues to the origin of the solar system and life on Earth.

“We were able to land the treasure box" onto the sparsely populated Australian desert of Woomera as planned, said Yuichi Tsuda, Hayabusa2 project manager at the Japan Aerospace Exploration Agency, or JAXA, adding that the capsule was in perfect shape. “I really look forward to opening it and looking inside.”

The capsule will be packed in a container as soon as its preliminary treatment at an Australian lab is finished and brought back to Japan this week, Satoru Nakazawa, a project sub-manager, said during an online news conference from Woomera.

Hayabusa2 left the asteroid Ryugu, about 300 million kilometers (180 million miles) from Earth, a year ago. After it released the capsule on Saturday, it set off on a new expedition to another distant asteroid.

Scientists say they believe the samples, especially ones taken from under the asteroid’s surface, contain valuable data unaffected by space radiation and other environmental factors. They are particularly interested in organic materials in the samples to find out how the materials are distributed in the solar system and related to life on Earth.

“We have high expectations that the sample analysis will lead to further research into the origin of the solar system and how water was transported to Earth,” said JAXA president Hiroshi Yamakawa.

The return of the capsule with the world’s first asteroid subsurface samples comes weeks after NASA’s OSIRIS-REx spacecraft made a successful touch-and-go grab of surface samples from the asteroid Bennu. China, meanwhile, announced recently that its lunar lander collected underground samples and sealed them within the spacecraft for return to Earth, as space developing nations compete in their missions.

JAXA officials said the Ryugu samples will be handled in clean chambers to avoid any impact on the samples. Initial research is planned in the first six months, and the samples will be distributed to NASA and other key international research groups, with about 40% stored for future technological advancement to resolve unanswered questions.

More than 70 JAXA staff had been working in Woomera to prepare for the sample return. They set up satellite dishes at several locations in the target area inside the Australian Air Force test field to receive the signals.

The pan-shaped capsule, about 40 centimeters (15 inches) in diameter, was found inside the planned landing area and retrieved by a helicopter team from JAXA.

Hayabusa2 released the capsule on Saturday from 220,000 kilometers (136,700 miles) away in space, sending it toward Earth. About 12 hours after the release, the capsule reentered the atmosphere at 120 kilometers (75 miles) away from Earth, seen as a fireball cutting across the night sky.

For Hayabusa2, it’s not the end of the mission. It is now heading to a small asteroid called 1998KY26 on a journey slated to take 11 years one way, for possible research into planetary defense, such as finding ways to prevent meteorites from hitting Earth.

Since its Dec. 3, 2014, launch, the Hayabusa2 mission has been fully successful. It touched down twice on Ryugu despite the asteroid’s extremely rocky surface, and successfully collected data and samples during the 1½ years it spent near Ryugu after arriving there in June 2018.

In its first touchdown in February 2019, it collected surface dust samples. In a more challenging mission in July that year, it collected underground samples from the asteroid for the first time in space history after landing in a crater that it created earlier by blasting the asteroid’s surface.

Asteroids, which orbit the sun but are much smaller than planets, are among the oldest objects in the solar system and therefore may help explain how Earth evolved.

Ryugu in Japanese means “Dragon Palace,” the name of a sea-bottom castle in a Japanese folk tale.