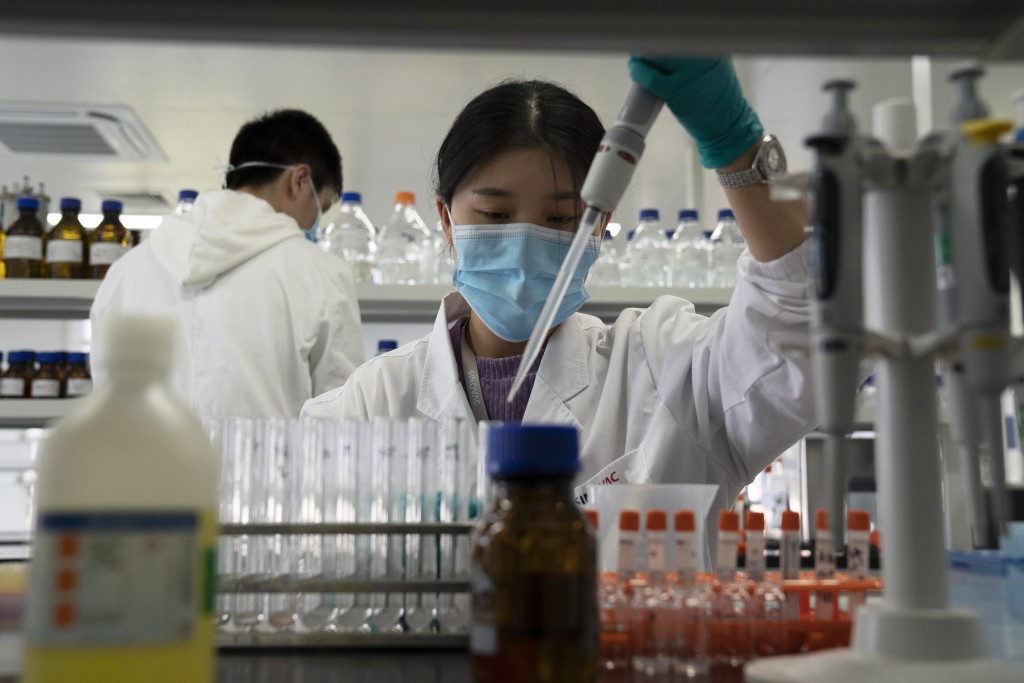 TAIPEI (Taiwan News) — Taiwan will not procure coronavirus vaccines from China over safety and regulatory concerns, according to Taiwanese health authorities.

Citing cross-strait trade restrictions, Chen noted Taiwan has not been purchasing vaccines and plasma derivatives from China. Reasons include the questionable quality of Chinese vaccines and production processes, which have both been a source of safety concerns, wrote CNA.

Chou Jih-haw (周志浩), who sits on the coronavirus task force, added that China is infamous for its inoculation history of flawed vaccine management and administration. Scandals have surfaced in China over the years, including over the use of expired polio vaccines in 2019, which led to adverse effects, and hepatitis B vaccines associated with a string of deaths in 2013.

Last month the CECC announced the order of priority for people to be inoculated and said immunizations could start as early as the second quarter of 2021. Taiwan has secured around 15 million vaccine doses, the CECC said last week.

Chinese officials said last week that the country is set to manufacture 600 million doses by the end of this year. The initiative is supported by four developers in the pharmaceutical industry, including Sinopharm, Sinovac, CanSino, and Anhui Zhifei Longcom Biologic Pharmacy Co., according to AP. 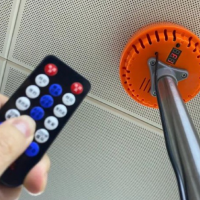