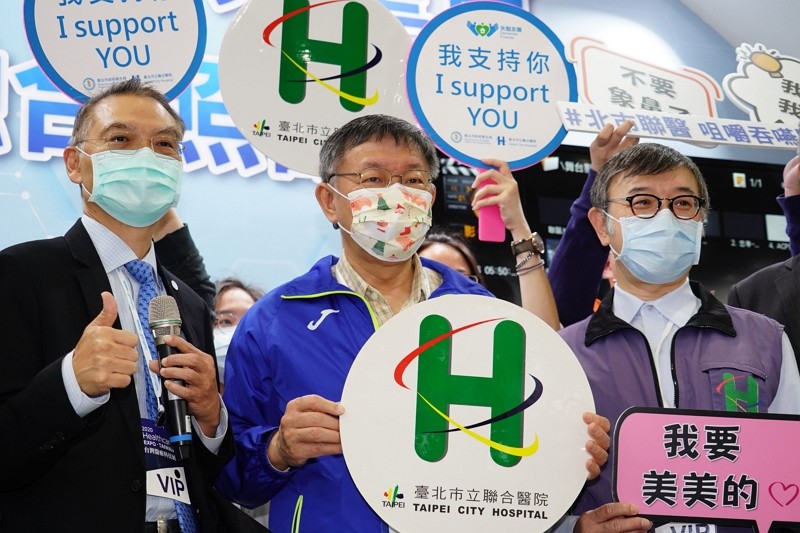 TAIPEI (Taiwan News) — Taipei will implement strict coronavirus prevention measures, including banning groups of people from eating together in public, if there is a pandemic resurgence in the city, Mayor Ko Wen-je (柯文哲) said Sunday (Dec. 6).

The mayor made the remark after a Vietnamese migrant worker who had fled their employer was located in Taipei on Sunday morning. The worker had come into contact with an Indonesian who tested positive for COVID-19 on Dec. 1.

Testing showed the Vietnamese worker has not contracted the novel virus.

According to Ko, Taipei has put in place a three-tier anti-coronavirus mechanism. The first involves monitored quarantine at designated facilities, including hotels and daily rental apartments. The second level entails hunting down those who evade quarantine or other rules, as was the case with the Vietnamese worker, wrote CNA.

In circumstances where the two lines of defense have been thoroughly breached, the city will initiate the highest-level measure, which is community controls that include banning groups of people from dining together. To mitigate the impact on society, the city will not implement large-scale restrictions, such as banning major events, unless necessary, he added.

As of Sunday, Taiwan has recorded 716 COVID-19 cases and seven deaths. A surge in imported cases among migrant workers arriving from Indonesia prompted the authorities to suspend the entry of workers from that country until Dec. 17. Whether or not to extend the ban will be decided later, according to the Central Epidemic Command Center (CECC).