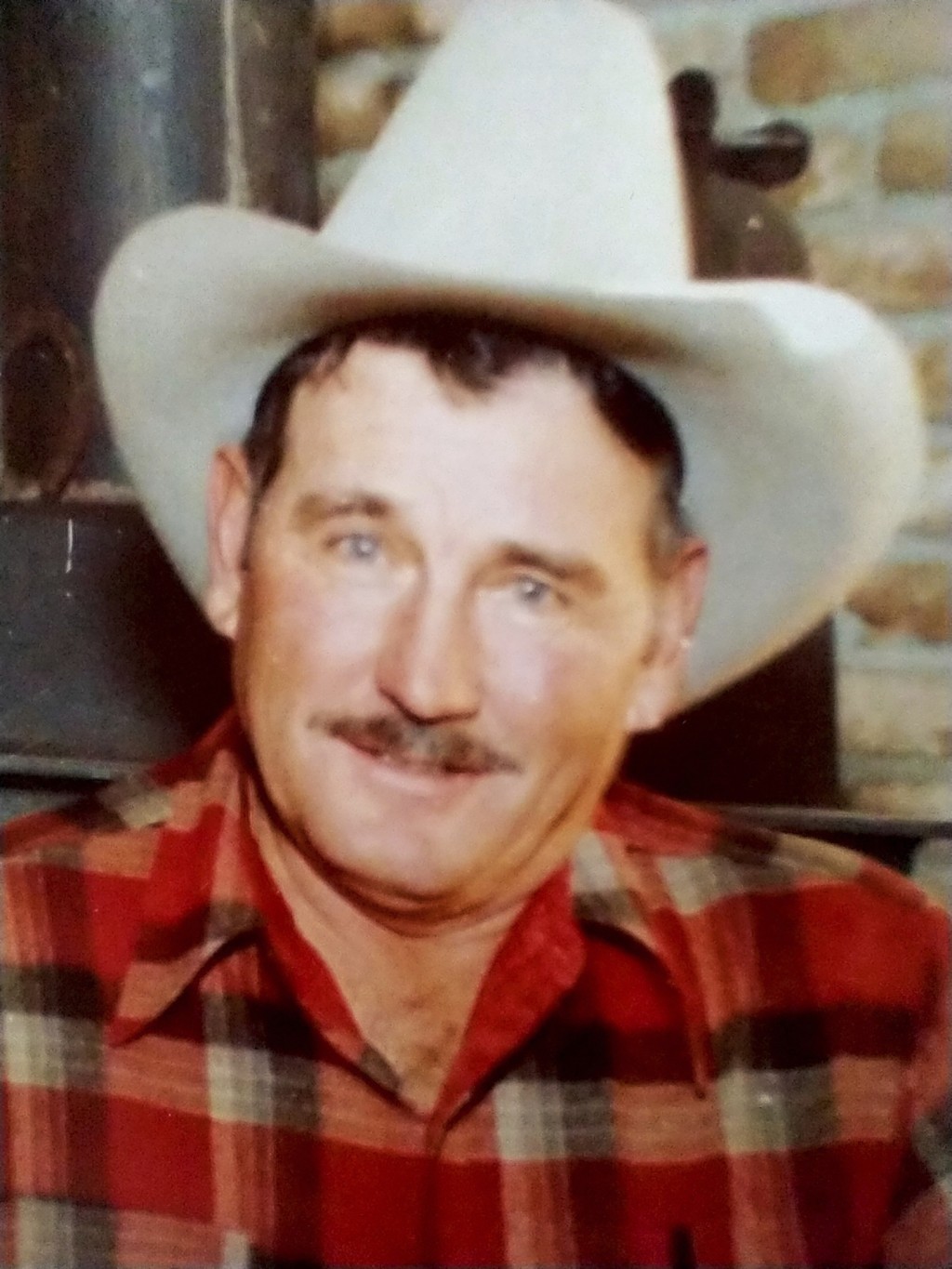 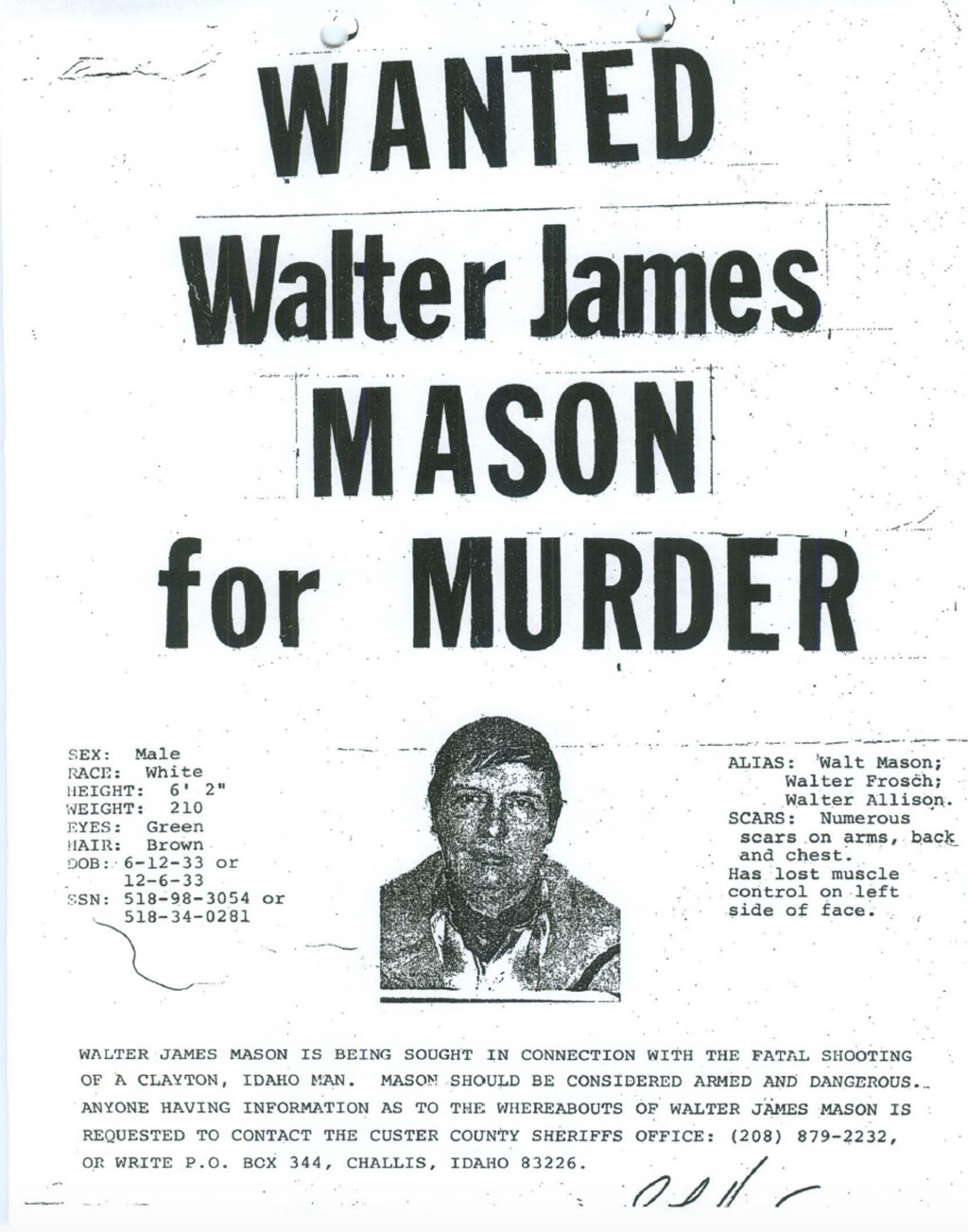 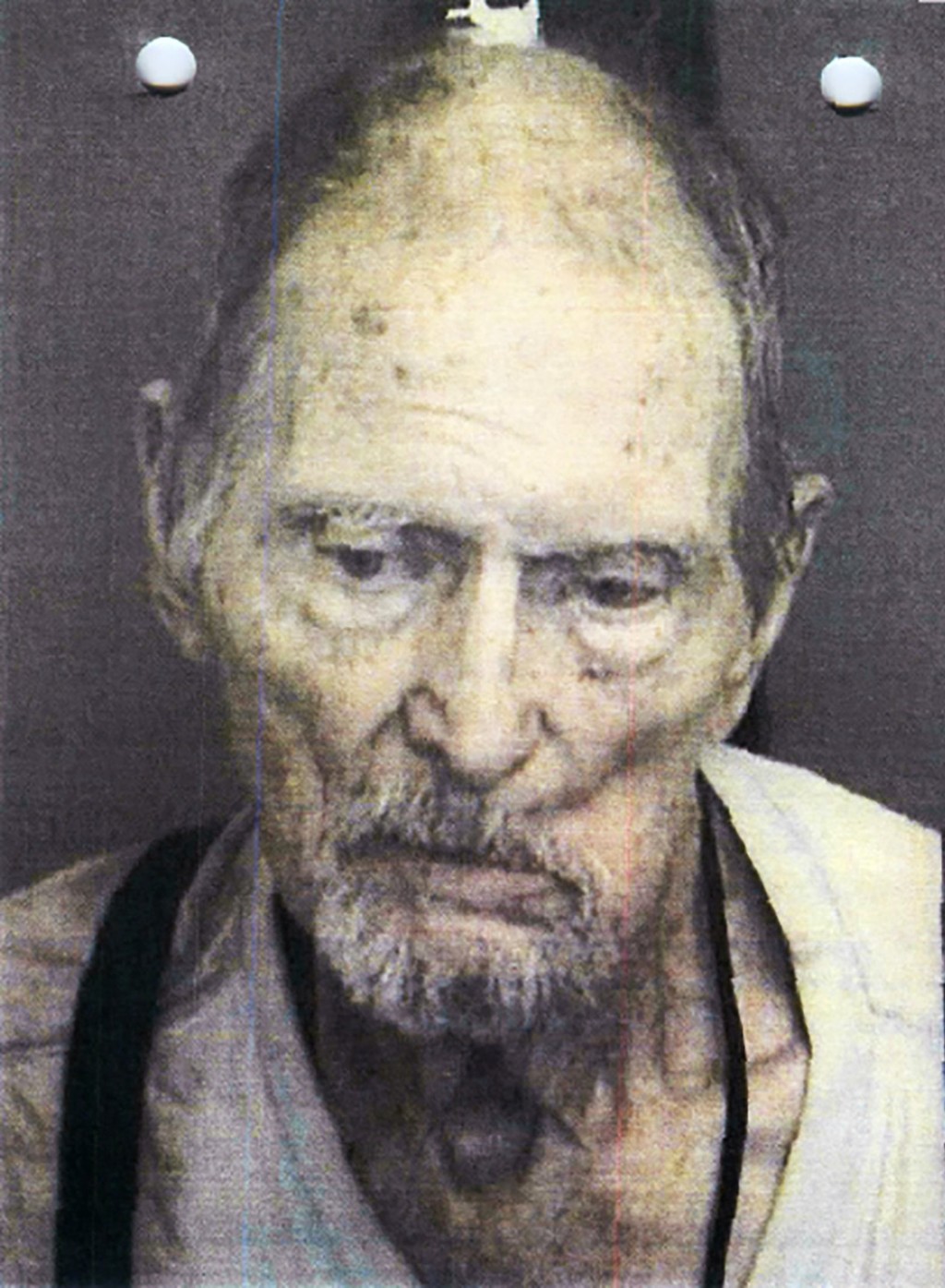 BOISE, Idaho (AP) — As days turned into years, Brett Woolley came to accept that his father’s murderer would never be found — and that his family’s private tragedy had become a Wild West legend, the kind of thing folks shared when they were a few too many drinks deep.

Forty years ago, Dan Woolley was shot in the parking lot of a small-town bar. The shooter crossed the street to the town’s other tavern, ordered a drink and declared, “I just killed a man.”

And then he disappeared.

Until last year, when word came that the man who shot Woolley was living in Texas under an assumed name.

Brett didn’t want to hear it. “I didn’t want him to be found. I was fine with it,” he said that November, voice choked. “It’s like it just happened yesterday, all over again.”

As the accused shooter’s story came to light — along with rumors involving the rodeo circuit and a reputed Las Vegas casino crime boss — it became clear that the legend of Dan Woolley’s death would only grow.

The tiny town of Clayton sits in a remote Idaho canyon alongside the Salmon River. When Brett Woolley was growing up in the early 1970s, the hardscrabble town was thriving thanks to a local silver mine. Brett worked from a young age to help support the family. His father expected hard work but allowed plenty of freedom in exchange.

On Sept. 22, 1980, Dan Woolley, 52, had finished working on the family’s property and invited 19-year-old Brett to go for a beer. Brett, who was recovering from a motorcycle wreck, declined.

“I was feeling pretty puny because I’d never passed down a chance to go to town and get a beer with Dad — never,” he said. “That’s always bothered me.”

Brett settled in for the night, only to be interrupted a few hours later by a visitor with news: His father had been shot and killed by a man he'd called a friend.

The story of what happened at the Sport Club bar has evolved over the years.

In most versions, a few details stay constant: A couple of Montana boys who worked the mines were at the bar. In some versions, they flirted with a woman there; in others, they took umbrage when the woman’s boyfriend came storming in and hit her. In most accounts, a scuffle broke out between the Montana boys and the man, identified by witnesses as a former pro rodeo cowboy named Walter Mason.

As the fight spilled into the parking lot, the bartender and Dan Woolley jumped in, perhaps trying to break things up or help Mason. Then, witnesses said, Mason got free and ran to his truck.

Police reports say Mason came back with a gun and fired twice, hitting one of the Montana boys in the arm and Dan Woolley in the face.

Mason arrived in Idaho a few years earlier. He was recognizable — a horse had stepped on his face years earlier — and developed a reputation because of a penchant for fighting and a rumored connection to Las Vegas mobster and casino owner Benny Binion.

Mason “had a sad upbringing if the story I got was true,” said Brenda Michael, Binion’s daughter. She heard that his parents died when he was about 8, and Mason ended up living “with some farmer who matched him in bare-fisted fights.”

Michael’s first husband, Bert France, met Mason at a rodeo in Arizona, and Mason lived with the France family for a time.

“He always thought he was tough, always had a bully’s personality,” Michael said.

Michael, a rodeo supporter and rancher in Amarillo, Texas, lost touch with Mason around 1963. Despite the rumors, she doesn’t believe Mason ever worked for Binion.

They did know each other, though. “The Horseshoe had cheap drinks, cheap food and everyone congregated down there,” Michael said.

Books, articles and historians give conflicting accounts of Binion. Some call him a cold-blooded criminal. Others call him the patron saint of rodeo, recounting his habit of paying cowboys’ entry fees to the National Finals Rodeo.

Some suspected Binion had an ulterior motive. Rodeo riders are strong, and if cowboys owed Binion a favor, he may have called it in in the form of muscle.

Binion — who died in 1989 — “loved cowboys and would often employ them,” said Doug Swanson, a journalist and author of the book, “Blood Aces: The Wild Ride of Benny Binion, the Texas Gangster Who Created Vegas Poker.”

“And he had a whole house of two-bit thugs," Swanson said. "It wouldn’t surprise me at all if Benny had a friend who was a pro rodeo competitor and at the same time a killer and a thug.”

It wasn’t clear to the folks in Idaho what brought Mason to their town. Some speculated he’d repaid his entry fee through crime and was on the run.

After the killing, law enforcement patrolled the highways for Mason. But he was gone.

Nearly four decades later, a woman in Texas came across a Facebook post on a page dedicated to unsolved crimes in Idaho. The suspect was a lot like her mother’s common-law husband, but with a different name. She reached out to Brett Woolley and authorities.

Mason, living under the name Walter Allison, was arrested on Oct. 10, 2019, at his East County, Texas, home.

When law enforcement arrived, “Mason made the admission that he had shot Mr. Woolley,” Custer County prosecutor Justin Oleson said. “I think it’s interesting that Mason told the officers it was self-defense when Woolley was trying to get these Montana guys off of him.”

A trial would bring answers but seems unlikely.

Mason returned to Idaho, pleaded not guilty and the case stalled. Now 87, Mason has “all sorts of medical issues that old folks have,” Oleson said.

He’s since been found unfit for trial and transferred to a long-term care facility, said Mason’s public defender, David Cannon.

Brett Woolley has again come to terms with the fact that Mason will likely never face a jury.

He’s making plans to preserve his father’s legacy, lest it be overcome by the shadow of his death. The Sawtooth Valley is now a tourism hotspot, and Woolley fears his dad’s way of life will be lost to history. He dreams of opening a “dude farm” of sorts, where city kids can learn how to milk a cow or drive a tractor.

If people don’t remember anything about his dad but the day he died, Brett figures, at least his lessons will be passed on.