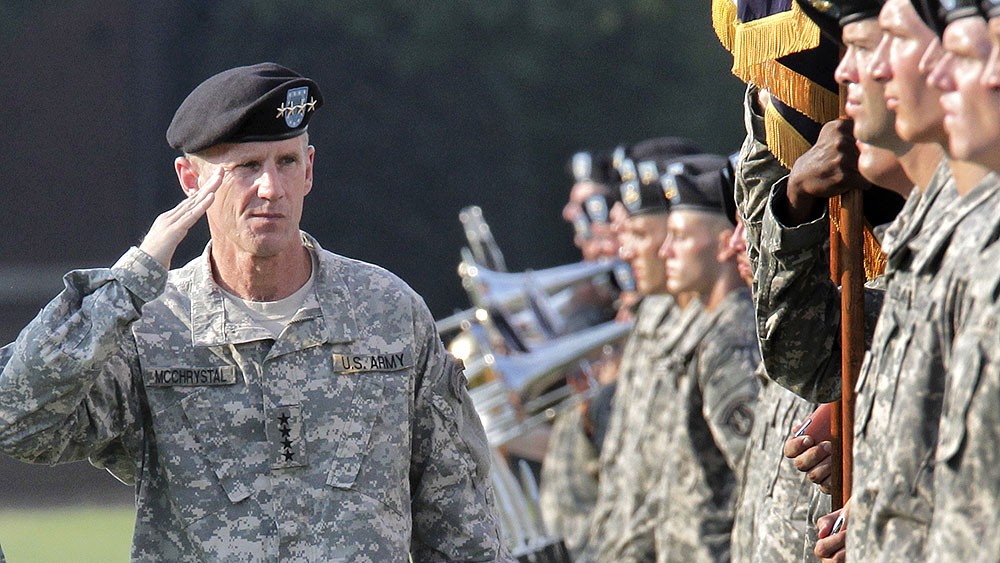 TAIPEI (Taiwan News) — The United States is running out of time to counter China’s military rise and prevent an attack against Taiwan, according to U.S. President-elect Joe Biden adviser and retired General Stanley McChrystal on Friday (Dec. 4).

In an interview with Axios, the former commander of U.S. and NATO forces in Afghanistan warned of China’s growing military capacity. He said the PLA has strengthened more rapidly than generally assumed and that Biden should not be complacent about the threat.

Time is running out for the U.S. and its allies to try and prevent China from seizing Taiwan, he said. “My concern would be, we wake up one morning and China has just done a fait accompli. They have just showered Taiwan with rockets,” he told Axios.

The question would then be whether the U.S. would be prepared to fight for Taiwan, McChrystal asked. The retired general said the answer is for the U.S. to invest in its own forces and in regional alliances while thinking more like an Asian power.

Chinese progress in the development of missiles has been a key change, with the country's hypersonic missiles capable of sinking a U.S. aircraft carrier, McChrystal said. He warned it is high time for a response from Washington.

“I think that, if the ship hasn’t sailed, it’s certainly got up steam and thinking about sailing,” he remarked.