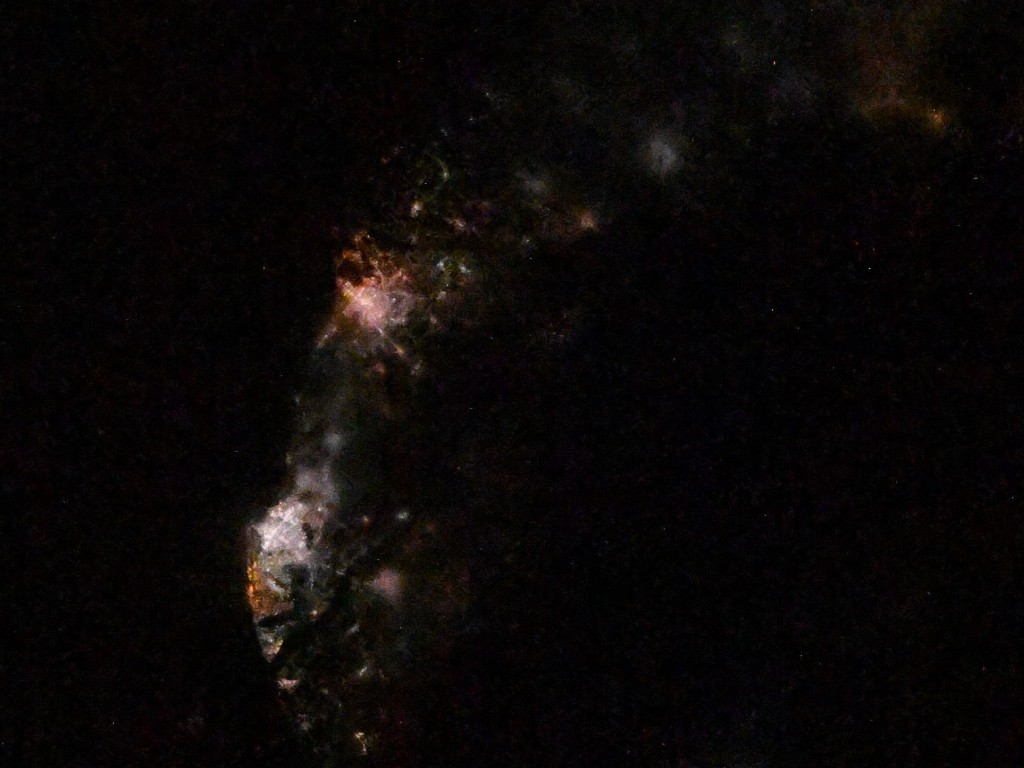 He posted the images on his Twitter feed with the comment “#Taiwan is cloudy tonight — this is the best I got.” Kaohsiung and Tainan showed up as masses of light in an otherwise dark picture of the area.

Netizens not only praised and thanked the Japanese astronaut but also said he should be invited to visit Taiwan, CNA reported.

Noguchi, 55, launched into space on Nov. 15 as part of SpaceX Crew-1, which also includes three NASA astronauts. He is the third person and first non-American to travel aboard three different spacecraft: NASA’s Space Shuttle, the Russian Soyuz, and the SpaceX Dragon 2. 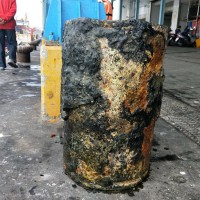 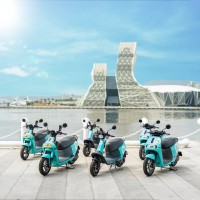 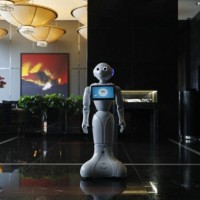