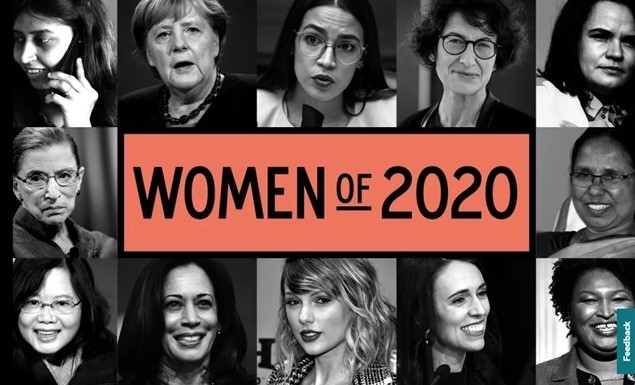 TAIPEI (Taiwan News) — President Tsai Ing-wen (蔡英文) was voted one of the 12 most influential women in the world by readers of London’s FT Magazine on Friday (Dec. 4), sharing the honor with the likes of German Chancellor Angela Merkel and American Vice President-elect Kamala Harris.

Earlier in the week, she was mentioned by Bloomberg in its top 50, describing her as a “COVID crusher.” She also received the International Pioneer Award of the American Legislative Exchange Council.

The magazine edition of the Financial Times published the list of the 12 “game-changing” women in no particular order, with comments from readers who named them.

Tsai “made an excellent decision to ban arrivals from mainland China early” during the COVID-19 pandemic, wrote reader “123wsd456.” The same person also lauded Tsai for her success in January’s presidential election and for managing the economy and avoiding escalation of tension with China. The reader concluded by praising the president's support of same-sex marriage, which became legal during her term.