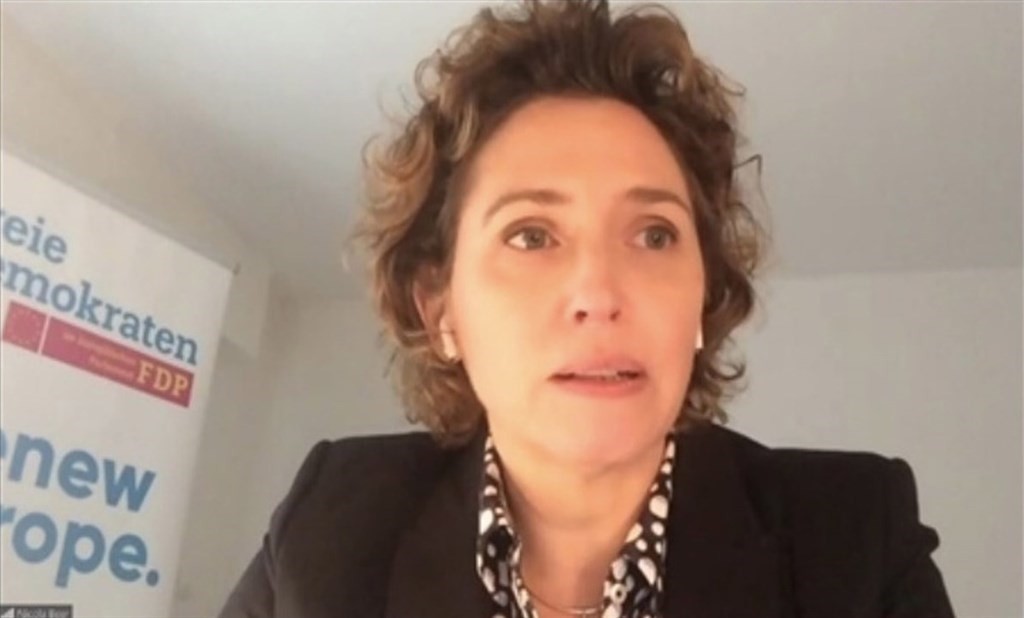 She told CNA Thursday that she would visit Taiwan as soon as the COVID-19 pandemic subsides. Beer also held a video conference with Tsai Ming-yen (蔡明彥), Taiwan’s representative to the EU and Belgium, on Thursday, expressing support for Taiwan’s freedom and democracy and discussing the situation in Hong Kong.

On deepening cooperation between Europe and Taiwan, Beer stated there should be negotiations for a Europe-Taiwan free trade agreement, more support for Taiwan’s participation as an observer in international organizations such as the World Health Organization (WHO), strengthened regular exchanges between EU parliamentary members and Taiwanese politicians, and scientific cooperation.

The situation in Hong Kong shows that Europe should take action before it is too late, Beer said. She also pointed out that China’s military threats endanger cross-strait peace and called on Beijing to stop its campaign of intimidation. 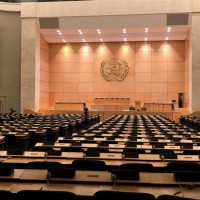 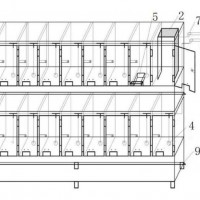 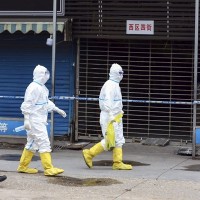 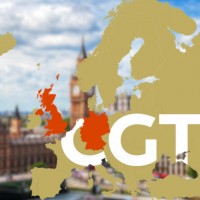