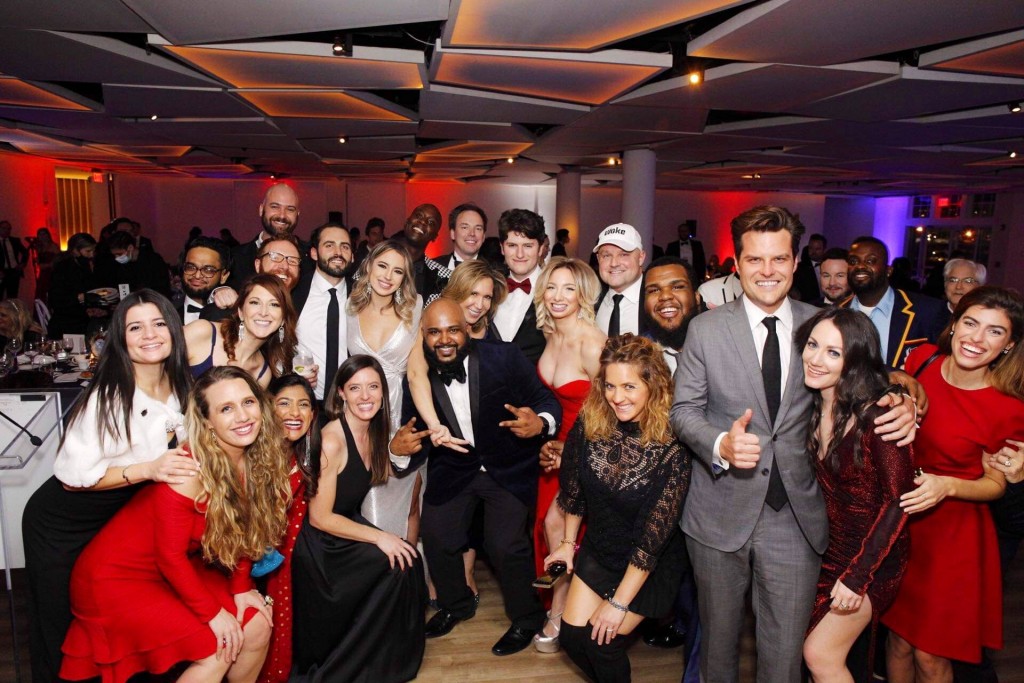 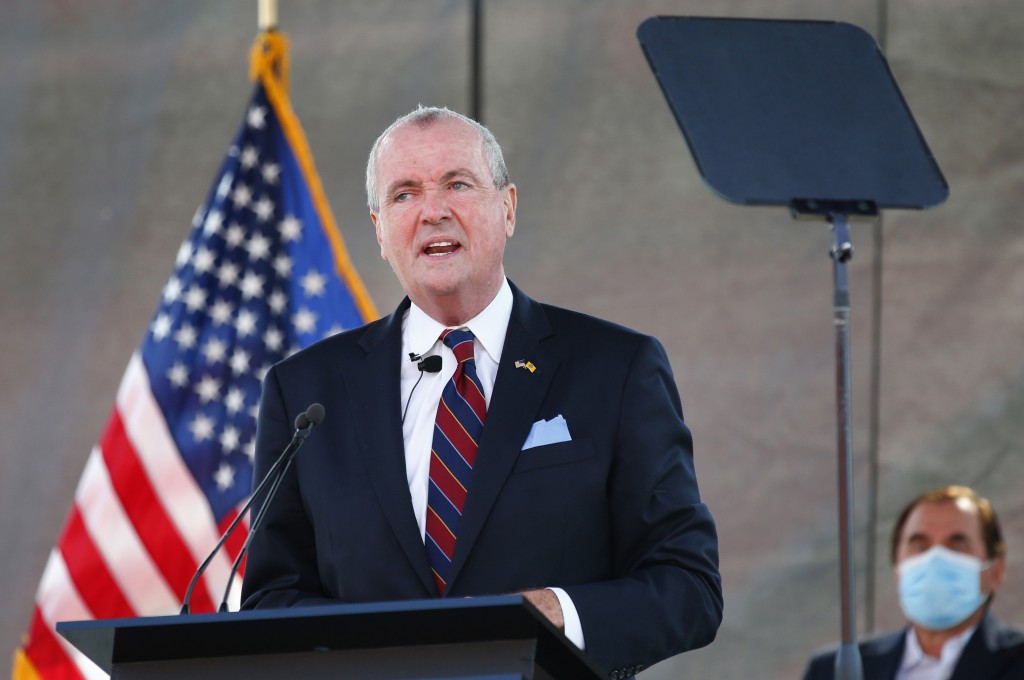 A New Jersey restaurant that hosted a political gala put on by a New York Republican club was ordered temporarily closed Friday over potential violations of coronavirus guidelines.

Jersey City Mayor Steven Fulop, a Democrat, said in an emailed statement that the event at the Maritime Parc restaurant in Liberty State Park was “an egregious violation” of state coronavirus guidelines and that he was ordering the restaurant temporarily closed.

“In Jersey City we take Covid enforcement very seriously, and this event appears to be an egregious violation of the governor’s executive orders, including capacity limitations and mandatory mask wearing,” Fulop wrote. “This event blatantly disregards the protections put in place to safeguard the community from further contagion and has put Jersey City and countless others at serious risk.”

No one answered the phone at the restaurant. Gaetz didn’t respond to a text message Friday.

During his regular coronavirus briefing Friday, Cuomo called it “so irresponsible for an elected official who makes laws to encourage people breaking laws," in an apparent reference to Gaetz.

“I want to see young Republicans grow into old Republicans," he added. “This is about preventing deaths.”

New Jersey Gov. Phil Murphy, also a Democrat, has tightened restrictions on indoor gatherings recently in response to a surge in COVID-19 cases in New Jersey. Indoor dining is restricted to 25% of a restaurant’s capacity, and no indoor dining is allowed between 10 p.m. and 5 a.m. Indoor gatherings are limited to 10 people, with exceptions for events such as religious ceremonies.

Travelers from out of state are urged to quarantine for 14 days, but Murphy has said the state is relying on the honor system for compliance.

“We embrace life and living while you all cower in your pods worried about a disease with a 99%+ survivability rate,” he said in one tweet, referring to a pandemic that has killed more than 24,000 people in New York City alone.

“The left wants you to live in a world where socializing and being with friends and loved ones is a crime and a sin,” he wrote. “They claim isolation is a virtue. Its sick.”

Murphy criticized the New York Young Republicans for holding the gala in New Jersey, saying at a news briefing Friday that they "snuck” into Jersey City because they couldn’t find a venue that would take them in New York City.

“There is no obvious attempt to enforce social distancing or face masks even though wearing masks indoors is mandatory at organized gatherings when not eating or drinking," said Murphy, displaying a photo from the gala that showed people crowded around Gaetz for a photo.

He referred to Gaetz as the “tall, handsome fella in the gray suit.” He called the gathering “beyond the pale,” especially for a congressman, and he purposely mispronounced Gaetz's name as “Matt Putz.”

“You are not welcome in New Jersey," Murphy said, "and frankly I don’t ever want you back in this state.”

"Thank you for calling me handsome, Governor!" he tweeted. “I’m only considered handsome in New Jersey, though. In Florida I’m barely a roundup 6.”