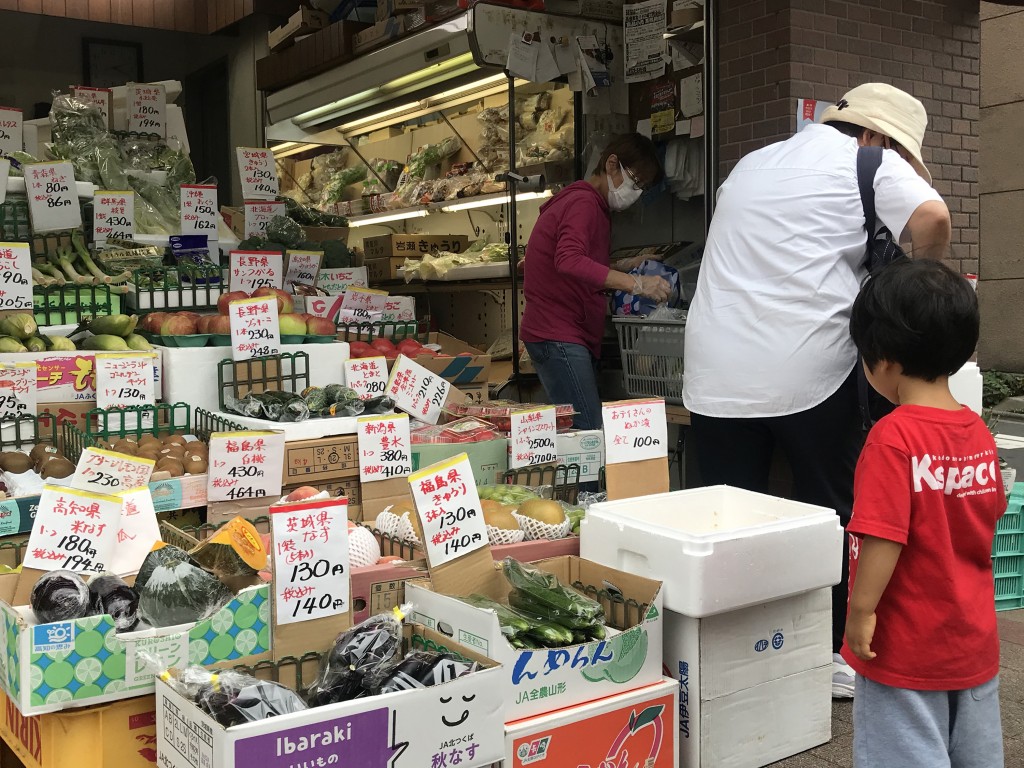 TAIPEI (Taiwan News) — Health authorities have refuted rumors Friday (Dec. 4) that Taiwan will lift a ban on foods from areas in Japan affected by the Fukushima Daiichi nuclear disaster by March next year.

Health and Welfare Minister Chen Shih-chung (陳時中) said no such plans are being discussed but admitted the issue has been revived every time the two sides hold negotiations, reported CNA.

The minister made the remark in response to reports that Japan is eyeing Taiwan removing the relevant restrictions by March 11, 2021, the 10th anniversary of the catastrophe. Currently, food and agricultural products from Japan's Fukushima, Ibaraki, Gunma, Tochigi, and Chiba prefectures are prohibited from entering Taiwan.

The ban was introduced by the Kuomintang (KMT) government over food safety concerns related to radioactive contamination. Since Tsai Ing-wen (蔡英文) came to power in 2016, the ruling Democratic Progressive Party (DPP) has sought to scrap the restrictions — but to no avail due to fierce opposition.

The issue has become a hurdle for Taiwan’s bid to join the Japan-led Comprehensive and Progressive Agreement for Trans-Pacific Partnership (CPTPP), a trade bloc that went into effect in 2018. Economics Minister Wang Mei-hua (王美花) acknowledged Taiwan is under pressure from the Northeast Asian country on the issue of Fukushima foods, wrote Anue.

The case for Taiwan’s inclusion in CPTTP has been made more pressing as the country is unlikely to participate in the China-led Regional Comprehensive Economic Partnership (RCEP), inked by 10 ASEAN economies and China, South Korea, Japan, Australia, and New Zealand in November. The trade pact represents a third of global GDP, presenting challenges to Taiwan’s petrochemical, upstream textile, and machine tool industries.