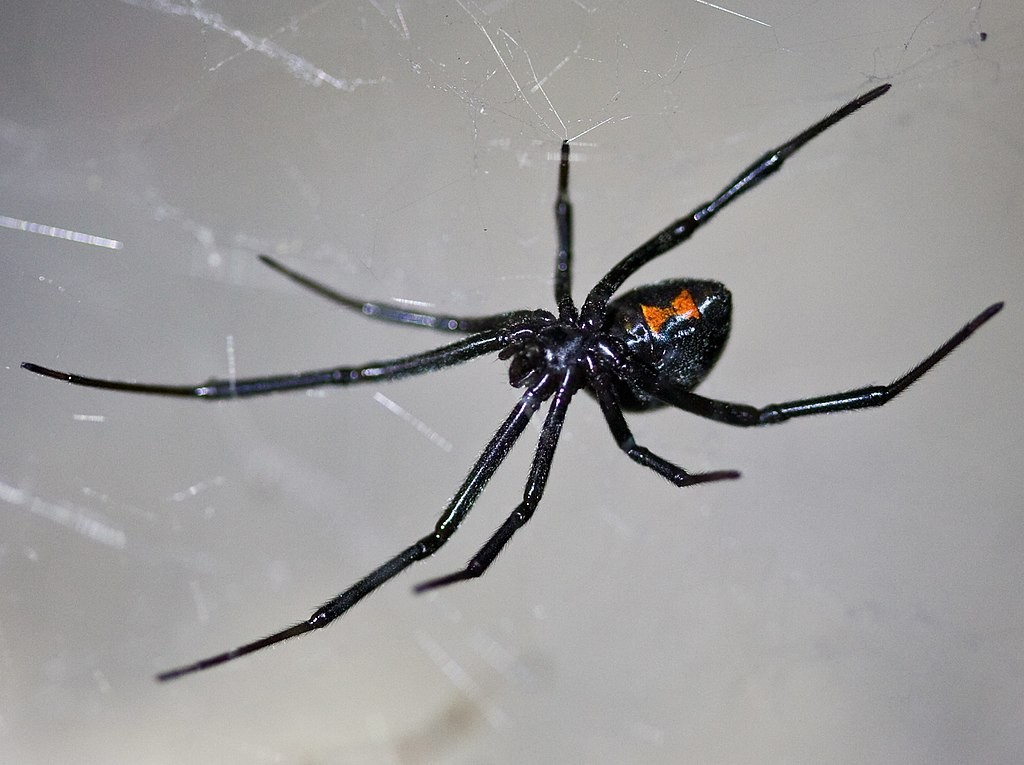 TAIPEI (Taiwan News) — Taiwan's Central Epidemic Command Center (CECC) on Friday (Dec. 4) announced four new imported cases of the Wuhan coronavirus, including a French man who was bitten by a venomous spider in the U.S. and a 90-year-old Taiwanese man.

Chuang stated that case No. 688 was an Indonesian female migrant worker in her 30s who came to Taiwan for work on Nov. 13. She presented negative results for a negative nucleic acid test taken within three days before her flight.

She has thus far not presented any symptoms of the disease since entering Taiwan. While in quarantine, she took a second coronavirus test, which came back negative.

When her quarantine ended on Nov. 28, she was transported by her labor broker to a dormitory, where she began self-health management until Nov. 30. At the request of her employer, the broker arranged to have her undergo a third test for the coronavirus at a hospital.

She tested positive for COVID-19 on Dec. 4 with a Ct value of 32. The health department has identified a total of 52 people who came in contact with the woman, including 47 migrant workers in the same dormitory, while the remaining five include her broker and epidemic prevention vehicle drivers.

When he arrived in Taiwan on Nov. 30, he was transported directly to an epidemic prevention hotel to begin his quarantine. As his bite wound failed to improve, he sought medical treatment on Nov. 30 and Dec. 2.

Also on Dec. 2, he was tested for the coronavirus, though there is no implication in the CECC report the spider bite had anything to do with the infection. On Dec. 3, he began to experience a loss of his sense of taste and smell and was diagnosed with COVID-19 on Dec. 4.

Since he had recently traveled to the U.S. twice and had not come in contact with other people during his stay in Taiwan, the CECC believes the likelihood that he was infected in the U.S. is higher. As the onset of his symptoms did not take place until two days into his quarantine and the medical personnel who came in contact with him wore protective equipment, the health department has not listed any contacts in his case.

Chuang pointed out that case No. 690 is a Taiwanese man in his 20s. He traveled to the U.S. for school in August of this year and returned to Taiwan on Nov. 30.

When he arrived in Taiwan, he did not report experiencing any symptoms of the virus and returned to his residence to start his quarantine. On Dec. 1, he began to experience chills and notified the health department the next day as he also started to suffer from a fever and cough.

The health department arranged for him to undergo a coronavirus test and he was diagnosed with COVID-19 on Dec. 4. The health department has identified a total of 43 people who came in contact with the man, including 28 passengers who sat in the two rows of seats directly in front of and behind him.

There were also 14 crew members and one family member who lives with the man. The passengers have been told to commence home isolation, while the crew members and the relative have only been asked to begin self-health management as they wore protective gear or maintained sufficient distance from the man.

Case No. 691 is a Taiwanese man in his 90s who alternates residency in the U.S. and Taiwan. He traveled to the U.S. in early November and returned to Taiwan on Nov. 22. He presented a negative result for a coronavirus test taken within three days of his flight and did not report experiencing any symptoms of the virus.

On Dec. 2, while undergoing quarantine at home, he began to experience general fatigue, dizziness, and fever and was taken to a hospital where he was placed in an isolation ward. A chest x-ray revealed the man was suffering from pneumonia.

He was then tested for the coronavirus and was diagnosed with COVID-19 on Dec. 4. Since he had been in quarantine for two days before the onset of symptoms and because medical personnel who came in contact with him during treatment wore protective equipment, the health department has not listed any contacts in his case.

The CECC on Friday did not announce any new reports of people with suspected symptoms. Since the outbreak began, Taiwan has carried out 112,125 COVID-19 tests, with 109,812 coming back negative.

Out of the 690 officially confirmed cases, 598 were imported, 55 were local, 36 came from the Navy's "Goodwill Fleet," one is an unresolved case, and one (case No. 530) was removed as a confirmed case. Up until now, seven individuals have succumbed to the disease, while 572 have been released from hospital isolation, leaving 111 patients still undergoing treatment in Taiwan.