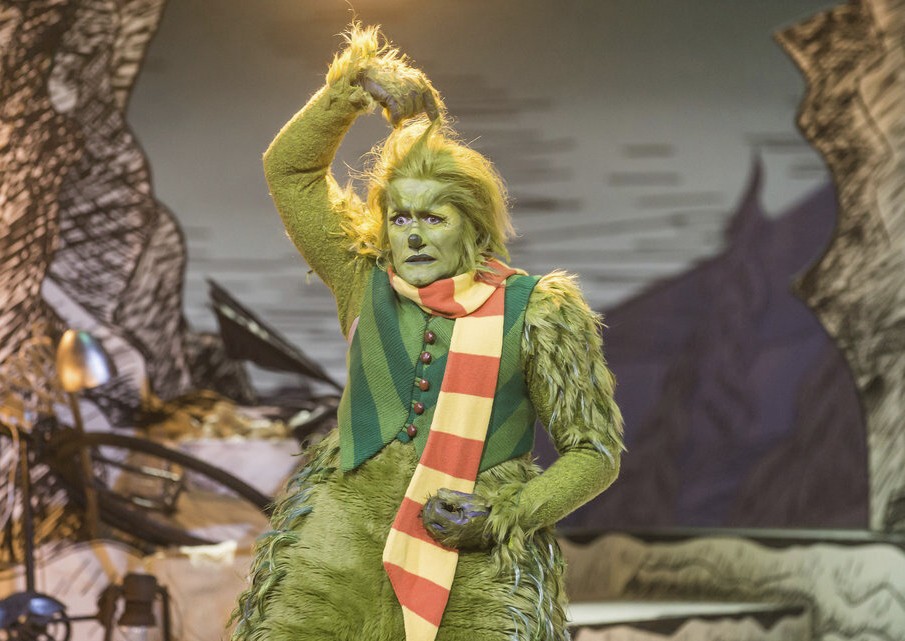 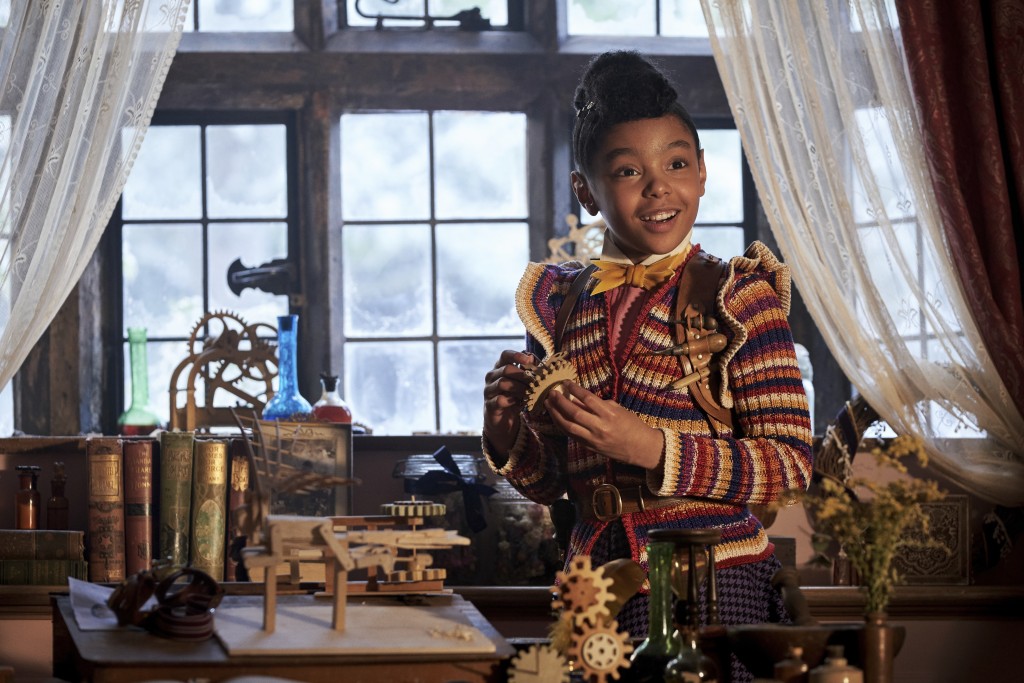 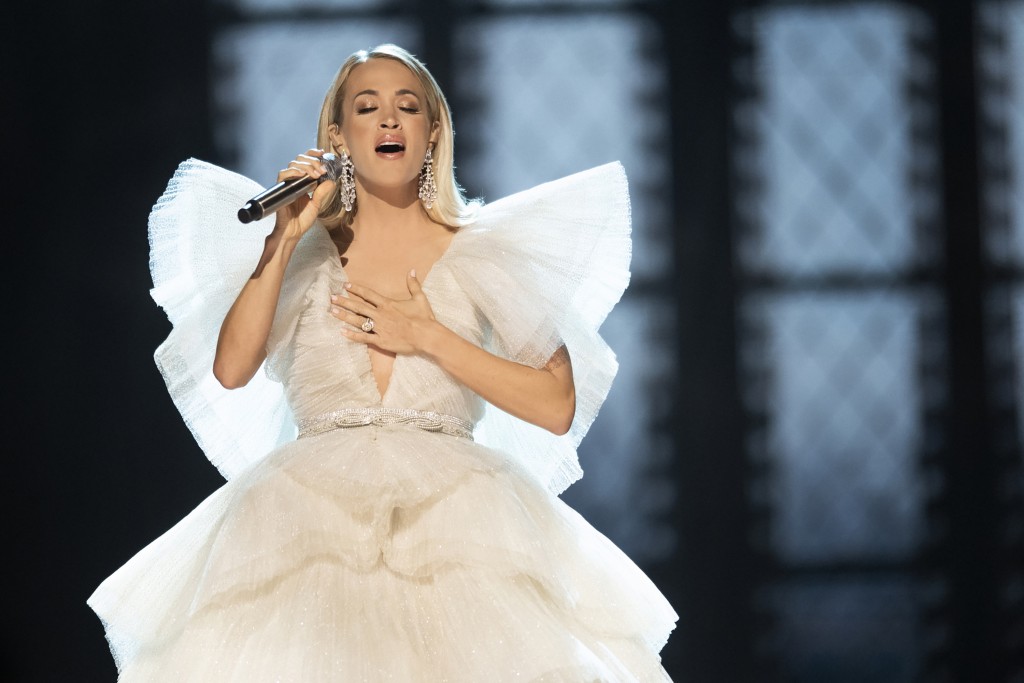 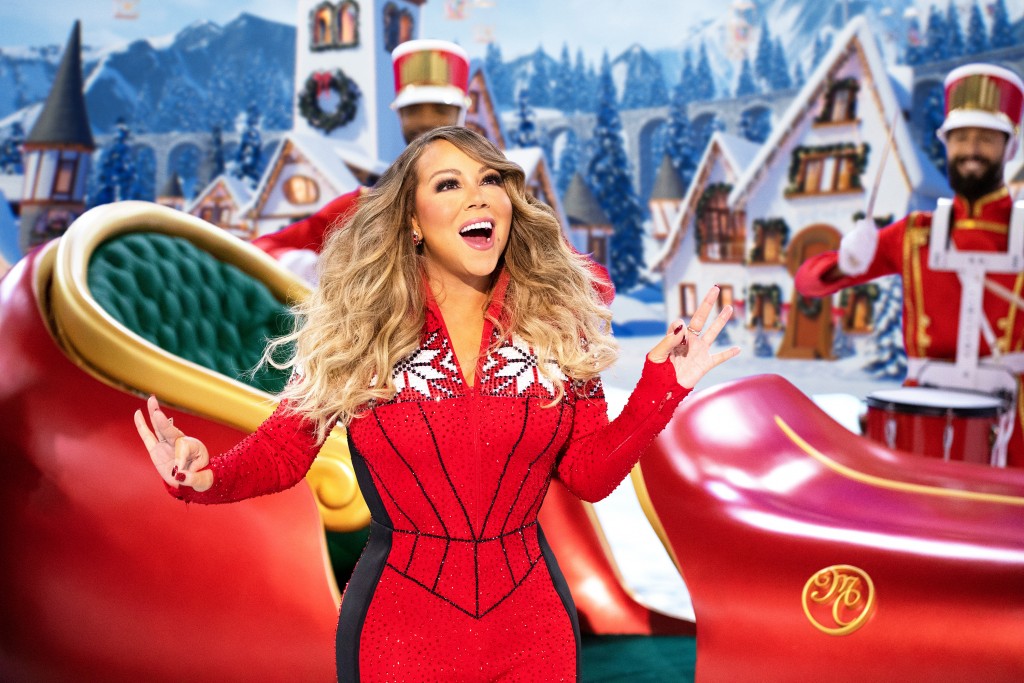 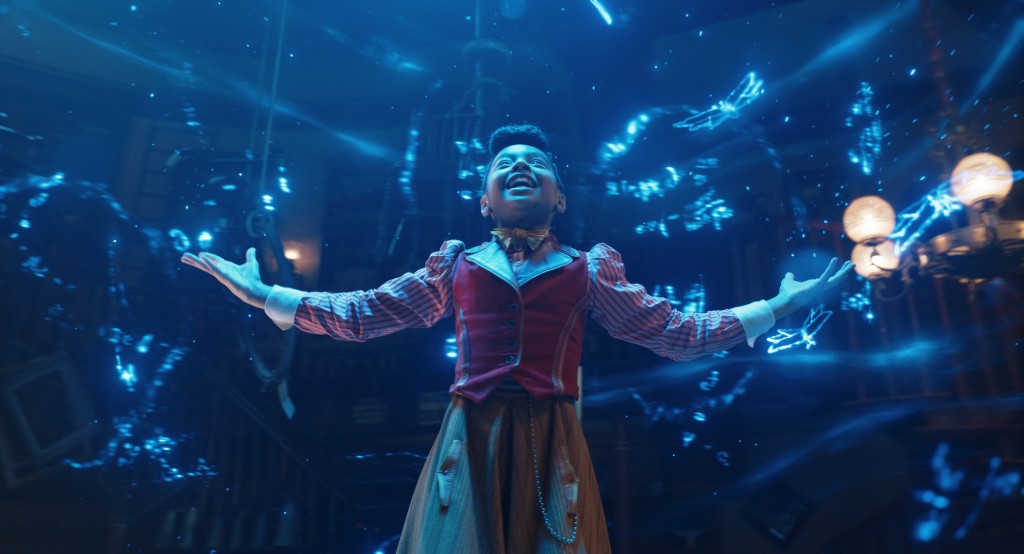 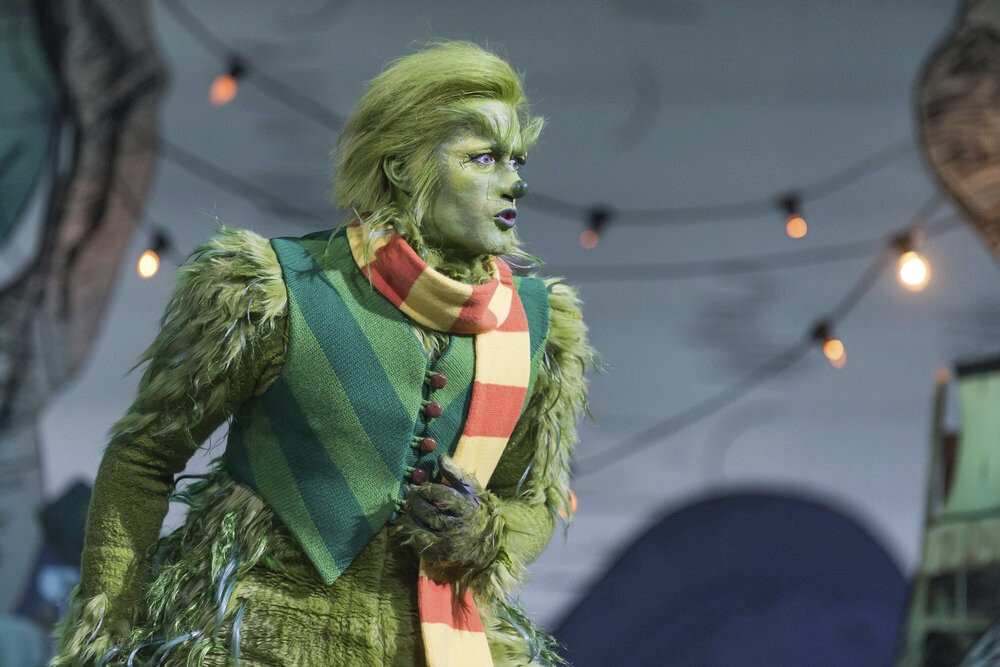 LOS ANGELES (AP) — Bring on the sentimental holiday rom-coms, the chorus of Christmas music specials and the nostalgia of last century’s animated charmers. We’ll take any and all feel-good moments in a year of scarcity.

Mariah and Dolly and Charlie Brown are among the comforts TV is offering this month, and not a moment too soon. Here’s a sampling from broadcast networks, cable and streaming services, all times Eastern unless noted.

— “My Gift: A Christmas Special From Carrie Underwood,” now streaming on HBO Max. The singer performs tunes from her new holiday album and traditional songs, backed by her band, a choir and an orchestra led by Ricky Minor.

— “Jingle Jangle: A Christmas Journey,” now streaming on Netflix. Forest Whitaker is one of the big names in this tale of a toymaker in need of a miracle, with Hugh Bonneville, Anika Noni Rose and Keegan-Michael Key in the cast.

__ “A Christmas for Mary,” 9 p.m. Dec. 8, OWN. Rising journalist Lena’s (Morgan Dixon) hoped-for promotion — and true love — may happen, with help from a portrait. Vivica A. Fox and Jackee Harry co-star.

— “Marry Me This Christmas,” 9 p.m. Dec. 9, Bounce. Brandon Jay McLaren stars as a pastor who’s helping a couple prepare for a wedding he’d rather see not happen — he’s in love with the bride-to-be (Gabrielle Graham).

— “Christmas She Wrote,” 8 p.m. Dec. 6, Hallmark. Writer Kayleigh (Danica McKellar) escapes home after her column is canceled, but there’s no hiding from the responsible, if very handsome, culprit (Dylan Neal).

— “A Charlie Brown Christmas,” 7:30 p.m. Dec. 13 (check local listings), PBS. Protests followed the 1965 broadcast evergreen’s removal to Apple TV+ , with PBS’ telecast the compromise. Or see it on the streaming service during a free Dec. 11-13 window.

— “Dr. Seuss’ The Grinch Musical!” 8 p.m. Dec. 9, NBC. Matthew Morrison of Broadway and “Glee” fame stars in the adaptation of Theodor Geisel's book, with “You’re a Mean One, Mr. Grinch” among the tunes in the London stage production.

— “Silent Night — A Song for the World,” 8 p.m. Dec. 10 and Dec. 23, CW. The origin and cultural influence of the 200-year-old carol is recounted in a musical documentary that includes Kelly Clarkson, Josh Groban and the Vienna Boys Choir.

— “Rudolph the Red-Nosed Reindeer,” 7:40 p.m. Dec. 5, Freeform. Looking different than everyone else is a burden that turns to joy for a heroic reindeer in the 1964 special narrated by Burl Ives, he of the mellifluous voice.

— “The Lights Before Christmas: Radiance by Rail,” Dec. 22, BritBox. Take a virtual trip through rural England aboard an eight-carriage, 1940s train cruising by illuminated station displays and through the landscape of Shropshire county.

Lynn Elber can be reached at lelber@ap.org and is on Twitter at http://twitter.com/lynnelber.