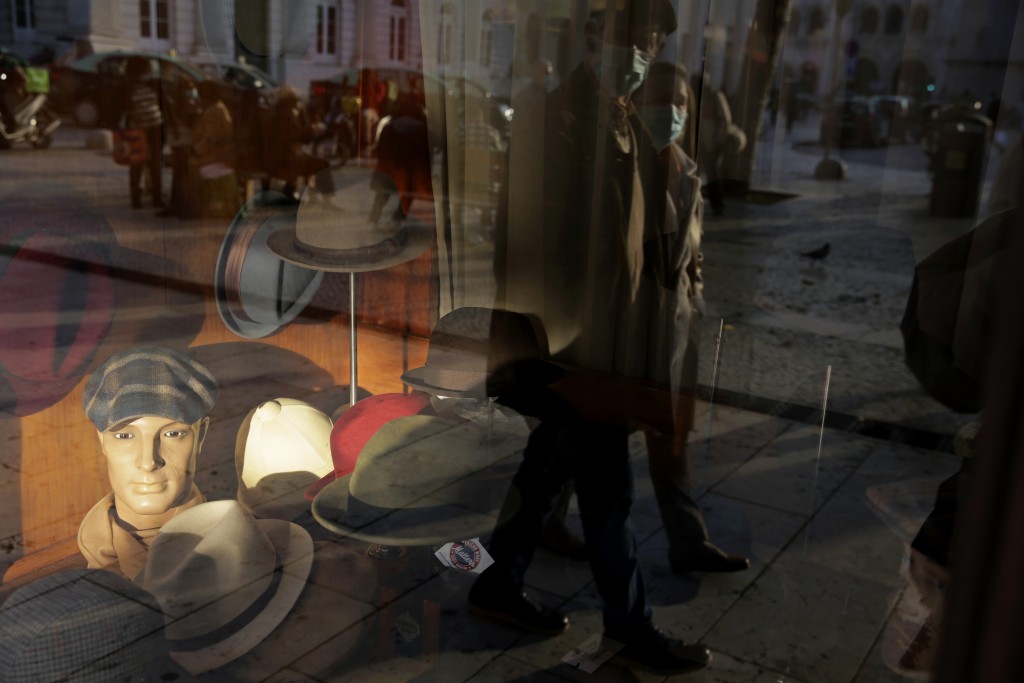 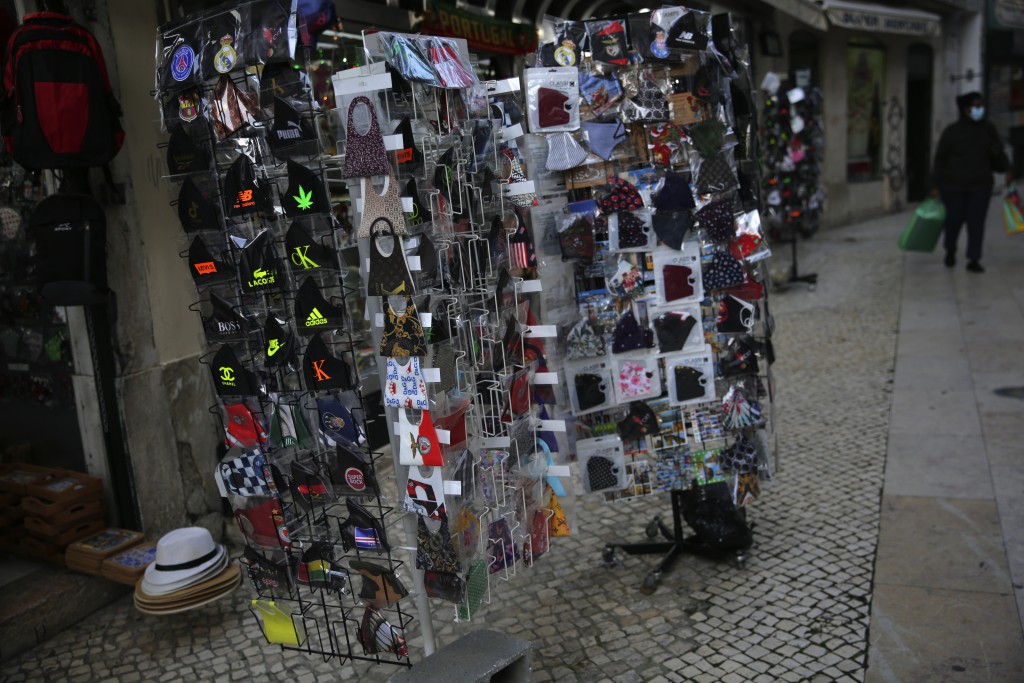 LISBON, Portugal (AP) — Portugal is aiming to vaccinate almost 1 million people against the coronavirus between January and April at the latest, and perhaps by the end of February, depending on the pace of vaccine deliveries, officials said Thursday.

The priority group for inoculations will include 400,000 people over age 50 who have illnesses that make them vulnerable to severe COVID-19, the government announced Thursday.

A second phase, covering 1.8 million people, would vaccinate everybody over 65-years-old as well as people between 50 and 65 who have health problems such as diabetes and obesity, officials said.

The third phase will cover the rest of Portugal's population of 10.5 million, though more priority groups may be established if pandemic trends change.

Portugal has officially recorded more than 307,000 cases of COVID-19 and has attributed more than 4,700 deaths to the virus.

Prime Minister Antonio Costa warned that the national vaccination plan is subject to “myriad uncertainties,” such as delivery times by foreign drugmakers and vaccine licenses yet to be issued by European Union authorities.

Costa told a televised presentation that COVID-19 vaccines will be optional, free of charge and mostly administered by the national health service.

Portugal says its immunization rate for the measles and other childhood diseases is one of the best in the world, at around 97%.

Portugal says its immunization rate for the measles and other childhood diseases is one of the best in the world, at around 97%.

The government has signed contracts with six drugmakers for around 22 million doses. The vaccines still require approval by the European Medicines Agency.

The logistics of distribution will be handled from a central command at the Ministry of Health in Lisbon, the capital, with help from the armed forces, police and intelligence services.

People at care homes will be vaccinated on site, and emergency responders at their place of work. Others will be inoculated at their local health center, which will summon people in each phase in accordance with the information in their databases. Private doctors can send their patients for vaccines.

Portuguese health experts say a resurgence of the virus in recent months is how ebbing after new cases peaked two weeks ago.

Hospitalizations have leveled off but remain high and are keeping hospitals under pressure, the experts reported in a meeting Thursday with political leaders.

Portugal’s 14-day cumulative number of confirmed cases per 100,000 people -- a key metric in measuring the pandemic’s spread -- is 684, according to the European Centre for Disease Control. That puts it in eighth place in the table of 31 European countries tallied by the EU agency.