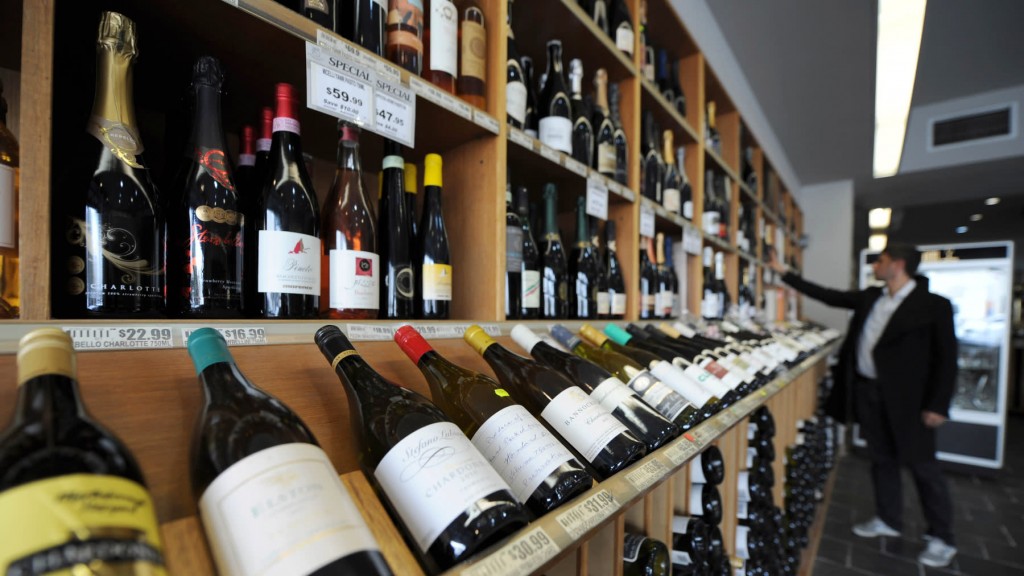 In a Facebook post, the Australian representative office thanked Taiwanese for their "interest and well wishes supporting Australian winemakers" and highlighted Australia's prowess in winemaking.

The Ministry of Foreign Affairs tweeted on Wednesday a supportive message saying “We stand in solidarity with Australia by serving freedom wine.” President Tsai Ing-wen (蔡英文) conveyed on Thursday that Taiwan is sympathetic to Australia’s current situation, CNA reported.

At a regular press conference Thursday, Foreign Ministry Spokesperson Joanne Ou (歐江安) stated that Taiwan sides with Australia for justice and truth. If Taiwan does not stick up for the Oceanic nation today, no country will support Taiwan if one day it becomes the victim of intimidation, she said. Ou added that Australia’s current predicament proves you only know who your true friends are when you face difficult times.

Beijing on Saturday (Nov. 28) levied tariffs ranging from 107 to 212 percent on Australian wine in retaliation for Sydney’s previous request to all World Health Organization member states to support an independent investigation into the origin and spread of the coronavirus.

Countries including the U.S. and Taiwan have voiced their dissatisfaction and called on people to consume more Australian wine to counter China's retaliatory measures that politicize trade.

According to the data provided by the Australian Office Taipei, Australia ranked third in Taiwan’s total amount of wine imports. In terms of value, it ranked second.