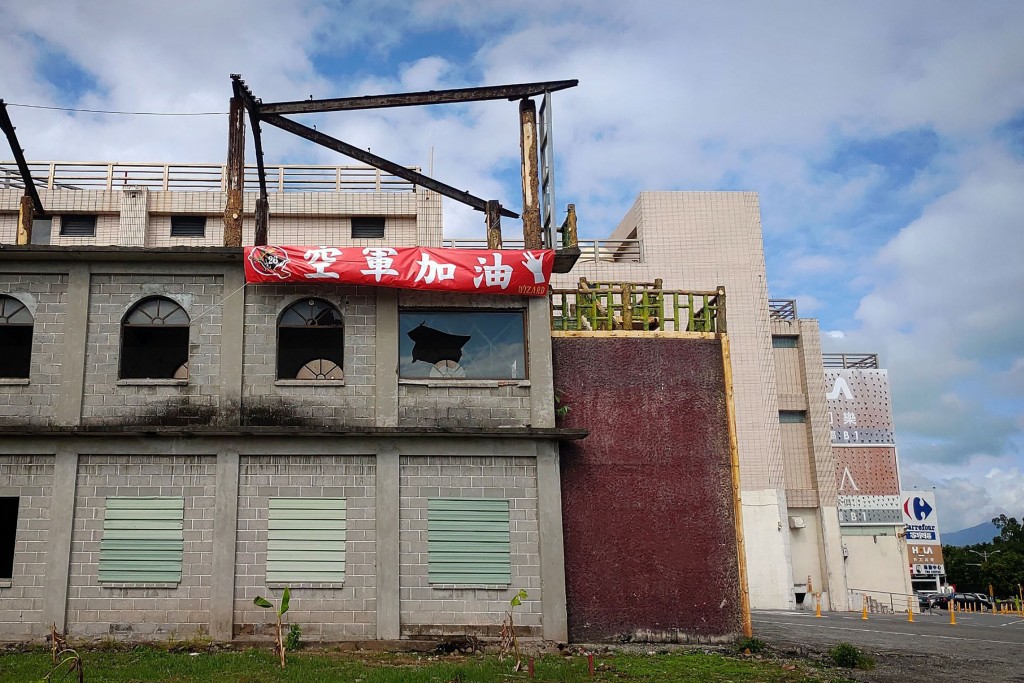 TAIPEI (Taiwan News) — Fans of the F-16 Fighting Falcon expressed support for the Air Force Thursday (Dec. 3), when the jets resumed flying after a two-week hiatus resulting from the disappearance of one of the planes and its pilot.

Colonel Chiang Cheng-chih (蔣正志) took off in the American-built fighter from Hualien Air Force Base on Nov. 17 and disappeared from the radar two minutes later. An intensive search of an area of the Pacific 9 nautical miles (15 kilometers) northeast of Hualien has turned up a signal which indicates the flight recorder could be located 1,000 meters under the sea.

Following a suspension of flights to allow for thorough checks, Taiwan’s 141 F-16s were allowed to take to the skies again on Tuesday (Dec. 1). While those based in Chiayi did so, those in Hualien were grounded one day longer due to foul weather on the east coast, CNA reported.

In order to welcome back the flights, aviation enthusiasts put up a red banner on an empty building facing Hualien Airport with the message “Go, Air Force!” and the logo of the local unit. The fans told CNA that they were trying to fire up pilots' enthusiasm for defending the nation’s freedom.

The search for Col. Chiang and the missing plane continues, defense officials said. However, difficult terrain and poor weather conditions have kept search teams at bay. 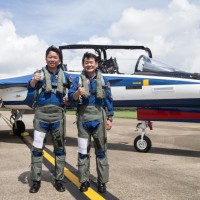