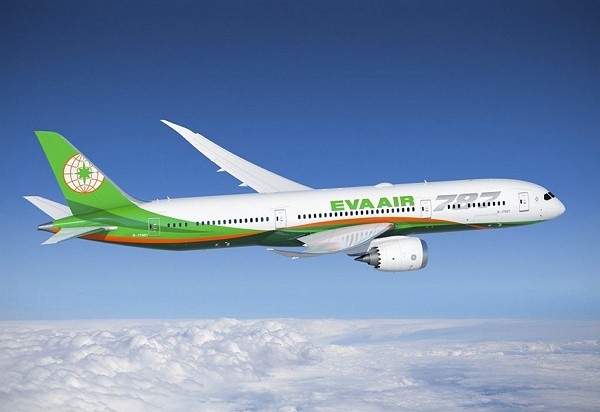 TAIPEI (Taiwan News) — A flight attendant for EVA Air was reportedly terminated last month for breaking quarantine after returning to Taiwan from work.

On Thursday (Dec. 3), news broke that a Taiwanese flight attendant had dined out multiple times with her friends and family during her quarantine in November. She also allegedly provided fake photos to EVA Air to prove that she had been at her quarantine residence since returning from overseas.

In a statement on Thursday, the Taiwanese airline confirmed the report and said that the "disqualified" employee had been fired for ignoring health regulations. It added that the woman had shared photos of her meetings with friends on social media and that there was enough evidence to prove the violation had occurred.

EVA Air emphasized that it would not tolerate any behavior from its employees that could put the public's health at risk. It said violators of epidemic prevention measures are not suitable for an occupation that requires a strong work ethic and a high degree of self-regulation.

According to the carrier, cabin crew are required to wear hazmat suits on all flights and undergo a shortened five-day quarantine, which has been approved by the Central Epidemic Command Center, upon their return to Taiwan. They are also prohibited from leaving airport hotels during their stay in other countries and from coming into contact with locals there, reported Liberty Times.