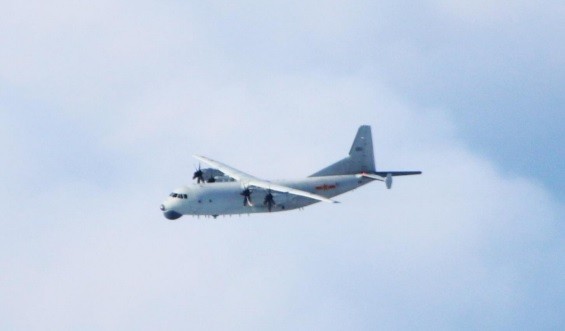 In November, PLAAF planes were tracked entering Taiwan’s identification zone a total of 22 times, while in October, Chinese military aircraft were monitored in the zone on 22 different occasions. Beijing has been regularly harassing Taiwan’s ADIZ for over two and a half months, with most intrusions occurring in the southwest corner of the zone.

China’s Y-8 is a turboprop-powered plane based on the Soviet-era Antonov An-12, with the anti-submarine version first appearing in 2012. The ASW plane includes an air-to-surface radar located in a fairing at the chin position, a side-looking Inverse Synthetic Aperture Radar (ISAR), and a Magnetic Anomaly Detector (MAD) tube protruding from the aft-end of the fuselage.

Inline antenna protrusions for various sensors are also located along the dorsal and ventral fuselage spines. In addition to ASW missions, the plane can also monitor and patrol strategic waters and carry out target acquisition. 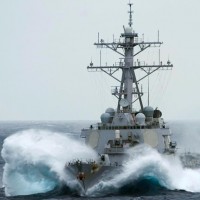