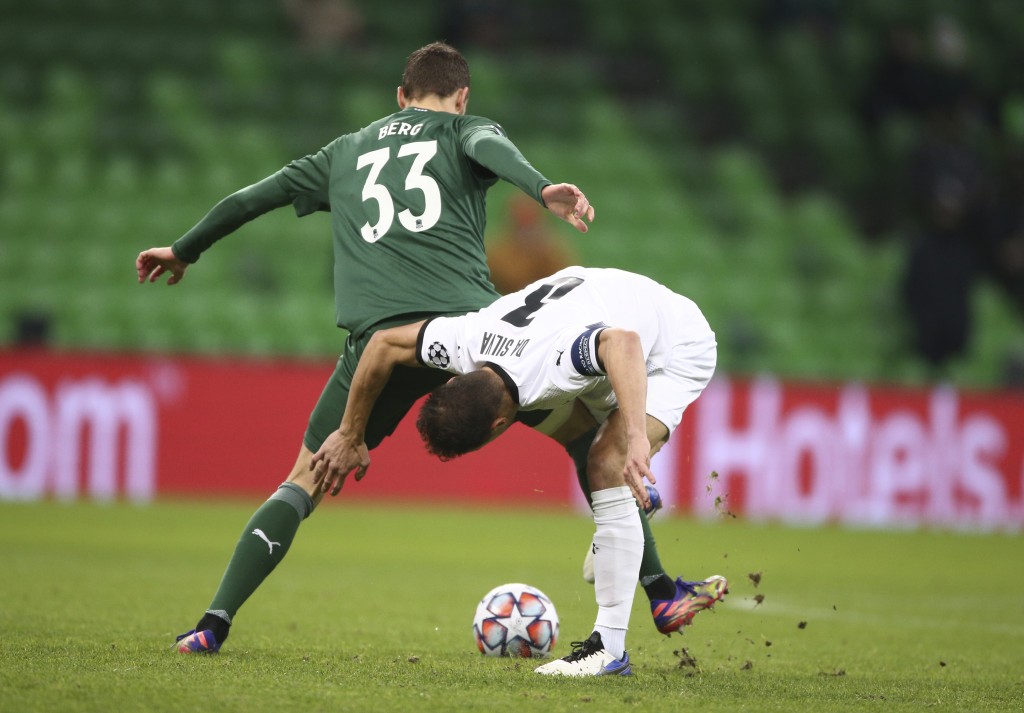 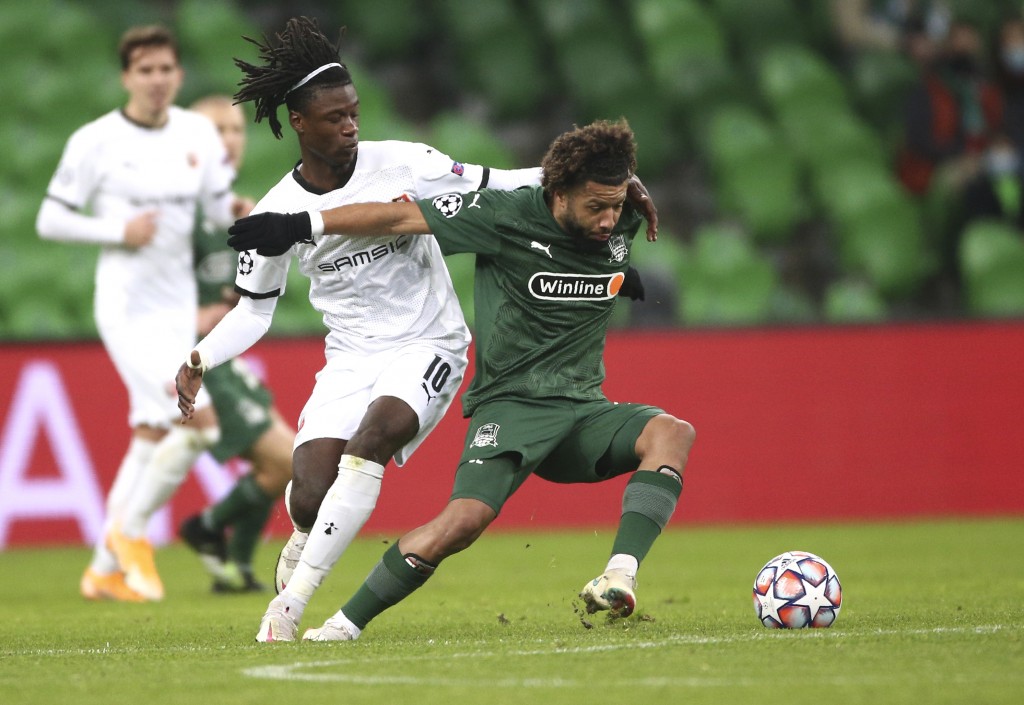 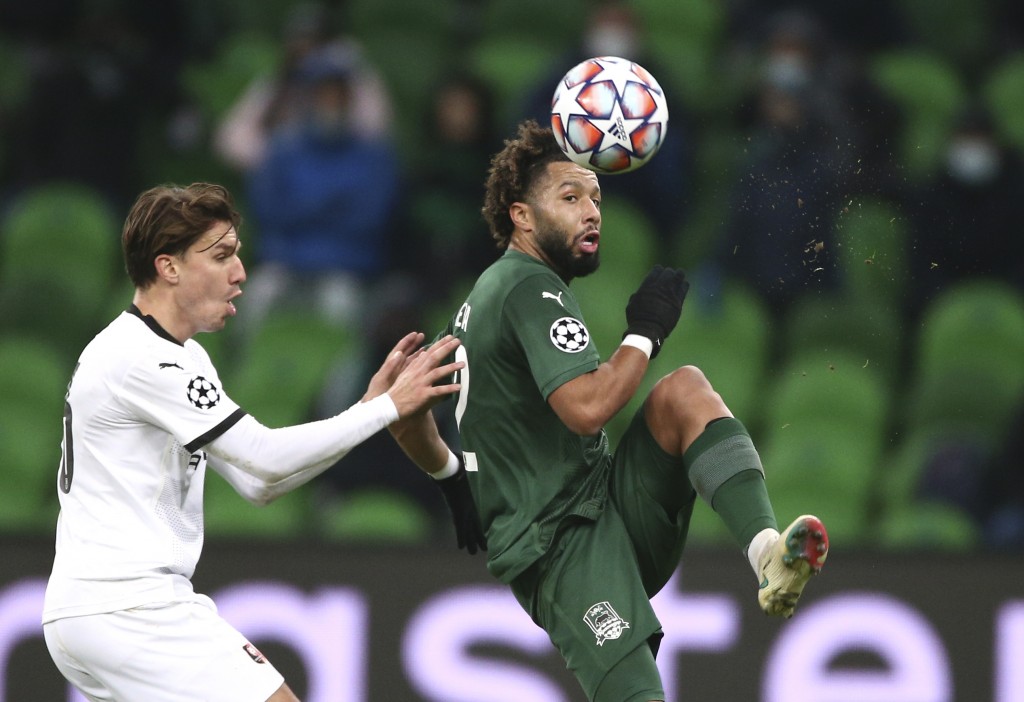 KRASNODAR, Russia (AP) — Krasnodar earned its first win in the Champions League by beating Rennes 1-0 on Wednesday, securing a place in the Europa League knockout rounds for the Russian club.

Marcus Berg’s muscular run and shot in the 71st minute settled a game between two Champions League newcomers seeking their first win in the competition.

It was also a first victory for any of Russia's six entries in the Champions League or Europa League this season.

The prize for a win by either Krasnodar or Rennes was a guaranteed third-place finish in Group E and a place in the Europa League's last 32 in February. Chelsea and Sevilla already advanced to the Champions League's last 16 with two games to spare.

Krasnodar is only three points clear of Rennes in the standings, but also leads on the tiebreaker of head-to-head results.

Krasnodar completes its program away to Chelsea next Tuesday, when Rennes hosts Sevilla.

Around 10,000 fans were in the Krasnodar stadium -- at the UEFA limit of 30% of capacity during the coronavirus pandemic -- in a rare European game not played in an empty stadium this season.

Rennes has lost seven straight games away from home in European competitions stretching back to the Europa League two seasons ago.