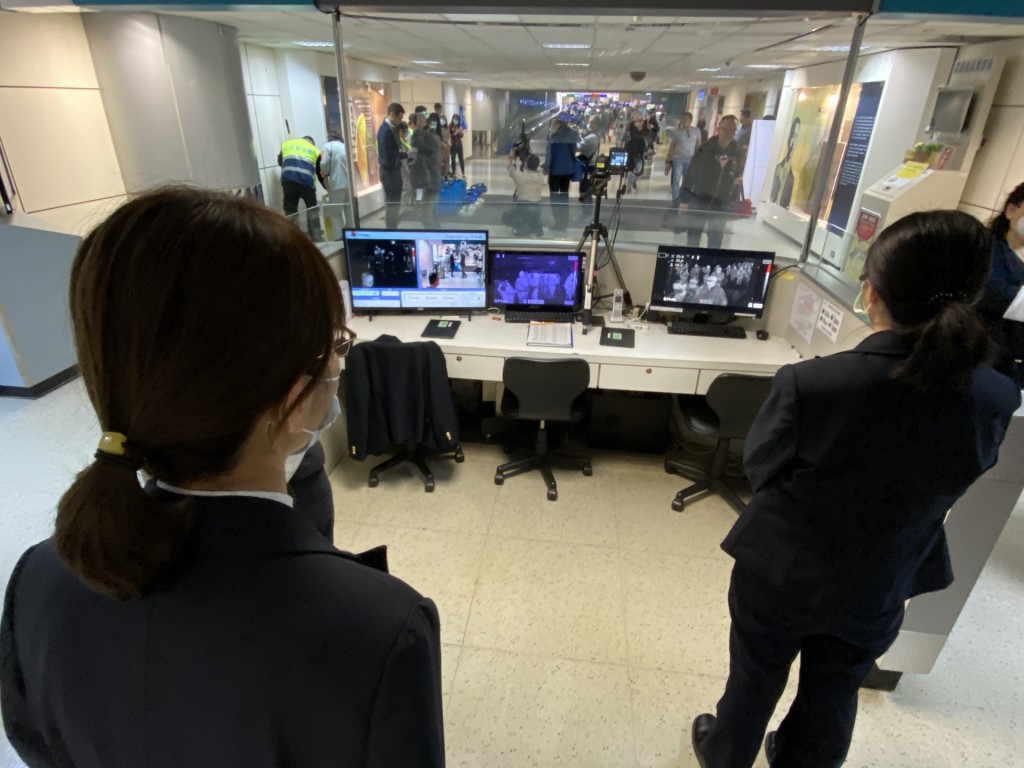 During his weekly press conference Wednesday afternoon, Minister of Health and Welfare and CECC head Chen Shih-chung (陳時中) announced six imported coronavirus cases, raising the total number of confirmed cases in Taiwan to 686. The latest cases include three from Indonesia, two from the U.S., and one from France.

Chen stated that Case Nos. 681 and 682 are Indonesian women in their 40s and 20s, respectively, who came to Taiwan for work on Nov. 17. The two had provided the results of a negative coronavirus test prior to boarding and have been asymptomatic so far.

The two were tested on Nov. 28 for the coronavirus, but the results came back negative. As their quarantine was set to end on Nov. 30, they were tested again and they were diagnosed with COVID-19 on Dec. 2.

Since both cases were asymptomatic and had not come in contact with any others during their quarantine, the health department has not listed any contacts for their cases.

According to Chen, Case No. 683 is an Indonesian male worker in his 20s who came to Taiwan from Indonesia for work on Nov. 14. Prior to boarding the flight to Taiwan, he submitted proof that he had tested negative for the coronavirus within three days before his flight, and he has not exhibited any symptoms of the disease.

That same day, his company arranged for him to undergo a coronavirus test at his own expense. On Dec. 2, he tested positive for COVID-19.

The health department has identified 14 persons who came in contact with the man, including 11 who were in the same vehicles and three drivers. The passengers have been told to begin home isolation, while the drivers have been asked to start self-health monitoring, as they wore adequate protective gear.

Chen pointed out that Case No. 684 is a Taiwanese man in his 30s who had been working in the U.S. for a long period of time. After returning to Taiwan on Nov. 22, he went to an epidemic prevention hotel to commence his quarantine.

That evening, he began to lose his sense of smell. On Nov. 23, his symptoms subsided but returned a few days later.

Meanwhile, as the flight's crew members were deemed to have worn proper protective equipment throughout their interactions with Case No. 684, they are only being asked to commence self-health monitoring.

Chen announced that Case No. 685 is a 40-something man from Cyprus who had traveled to the U.S. for business. Prior to boarding his flight to Taiwan, he submitted negative results of a coronavirus test taken within three days before his flight.

However, when he arrived in Taiwan on Nov. 29, he registered an abnormally high body temperature of 38.6 degrees Celsius. Quarantine officers then arranged for him to undergo a coronavirus test, and he was transported to a quarantine center to await the results.

On Nov. 30, he continued to experience a fever. Due to a loss of appetite, the health department on Dec. 1 arranged for him to undergo testing for the virus and he was confirmed to have COVID-19 on Dec. 2.

The health department has identified six people who came in contact with the man, including two colleagues who were on the same flight and have been told to begin home isolation. Four crew members from the flight who have not entered the country will be notified by their country of origin via the World Health Organization's National IHR Focal Point (NFP).

Chen remarked that Case No. 686 is a French male in his 50s who was invited by a Taiwanese company to come to the country to engage in business activities. Prior to boarding his flight to Taiwan, he presented the negative results of a nucleic acid test report that had been taken within three days before the flight.

On Nov. 19, he took a flight from France which made a stopover in Turkey. He landed in Taiwan on Nov. 20 and went to an epidemic prevention hotel to begin his quarantine.

On Nov. 27, he began to suffer from a sore throat. Because the symptoms persisted, the health department arranged for him to undergo a test for the virus on Nov. 30. He was diagnosed with COVID-19 on Dec. 2.

The health department has identified three people who were on the same flight as the man and has told them to begin home isolation.

The CECC on Wednesday did not announce any new reports of people with suspected symptoms. Since the outbreak began, Taiwan has carried out 111,045 COVID-19 tests, with 109,231 coming back negative.

Out of the 686 officially confirmed cases, 593 were imported, 55 were local, 36 came from the Navy's "Goodwill Fleet," one is an unresolved case, and one (Case No. 530) was removed as a confirmed case. Up until now, seven individuals have succumbed to the disease, while 570 have been released from hospital isolation, leaving 108 patients still undergoing treatment in Taiwan.