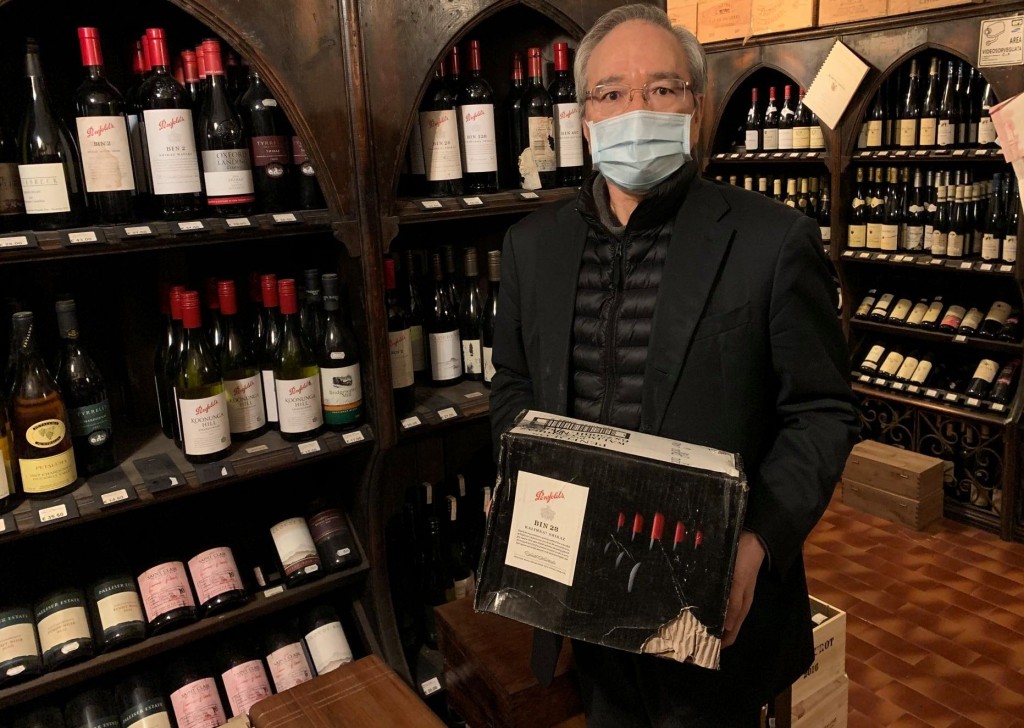 The Taiwanese embassy uploaded a picture on Facebook of Li holding a large box of Australian red wine, quoting Pope Francis’ latest encyclical "All Brothers" to point out that “Fraternity is not a trend or fashion… but the result of concrete acts.” The embassy included the hashtag "SolidaritywithAustralia.”

Australia had previously called on World Health Organization member states to support an independent investigation into the origin and spread of the coronavirus. This angered Beijing which slapped the antipodean country with economic sanctions in retaliation. On Saturday (Nov. 28), China imposed tariffs ranging from 107 to 212 percent on Australian wine imports, CNA reported.

In order to counter China’s economic bullying of Australia, the Inter-Parliamentary Alliance on China launched a global campaign urging people to buy Australian wine. In an exclusive interview with the Australian Broadcasting Corporation on Nov. 30, Taiwan’s Minister of Foreign Affairs Joseph Wu (吳釗燮) emphasized that he is displeased to see China pressure Australia economically. He stated that he looks forward to the signing of an economic cooperation agreement between Taiwan and Australia to jointly fight Chinese intimidation.