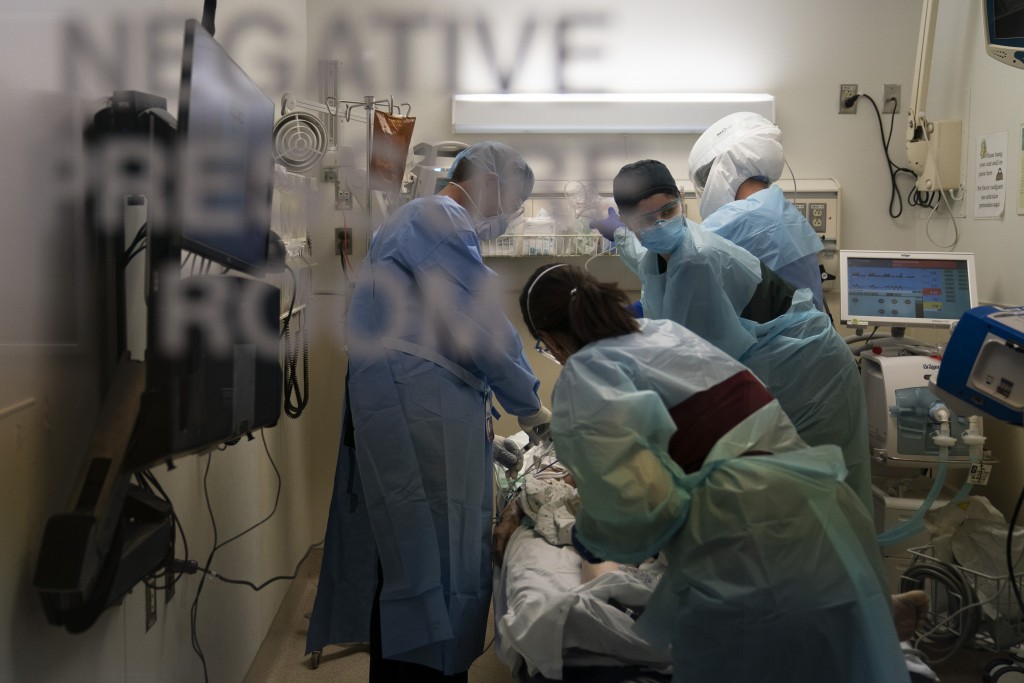 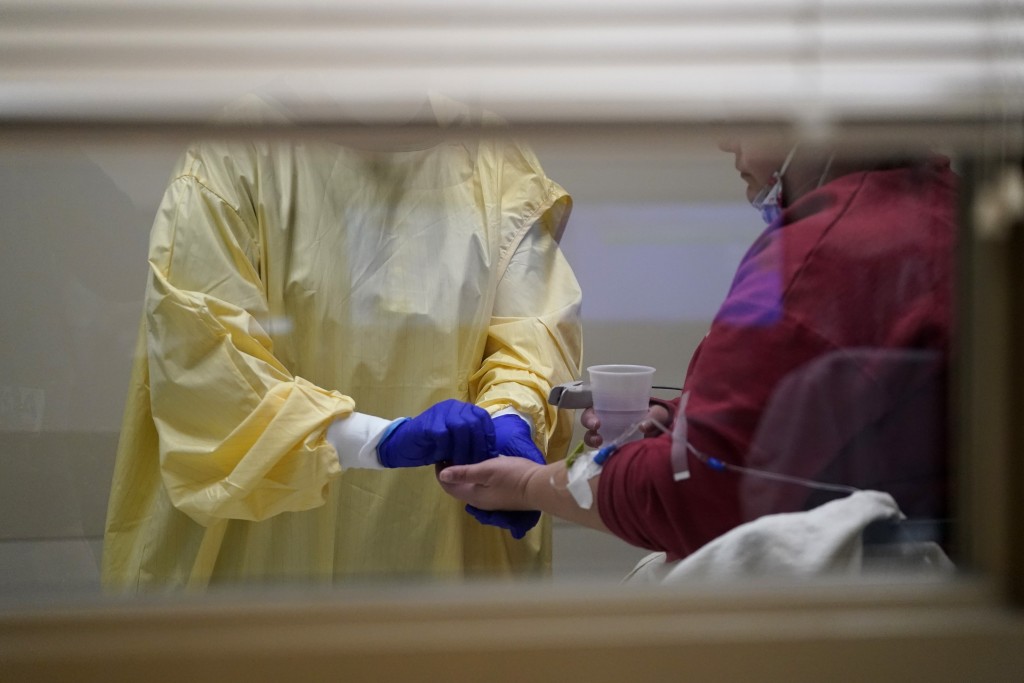 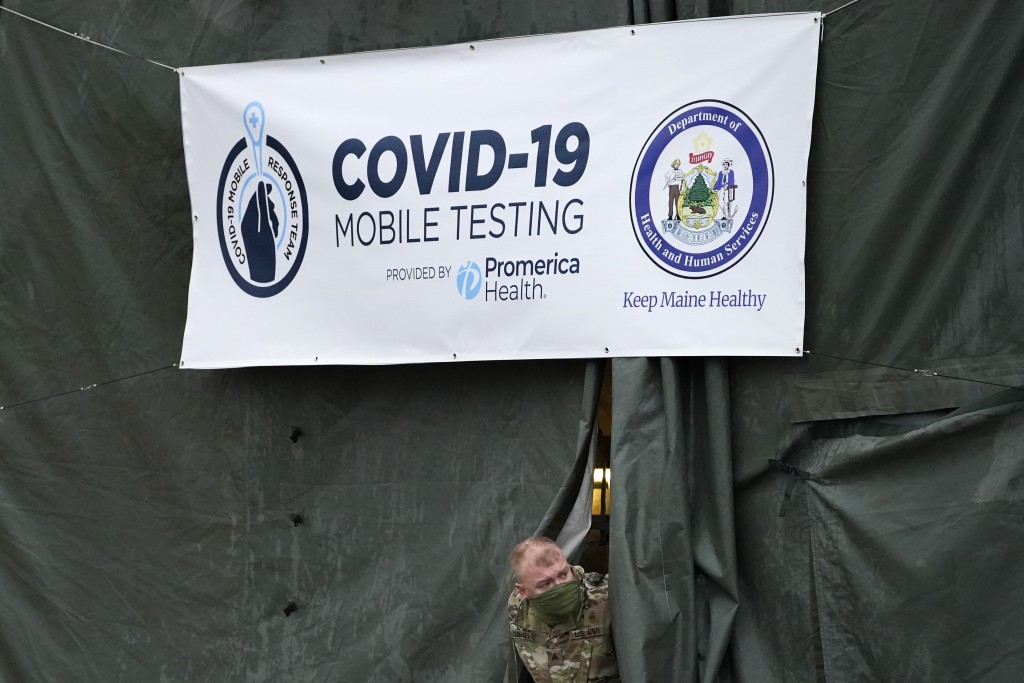 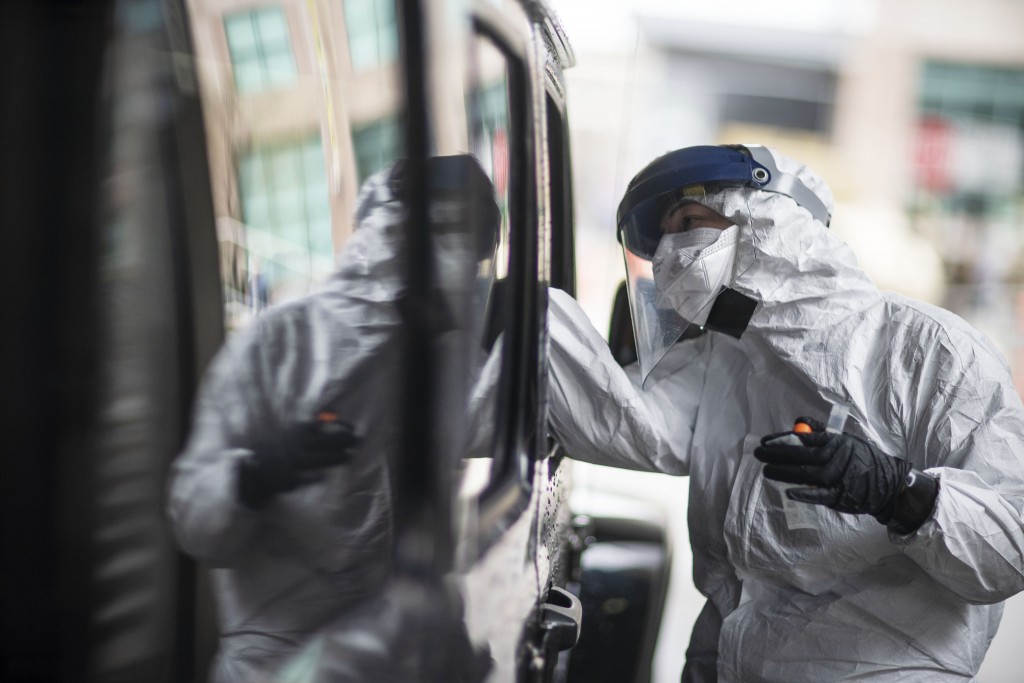 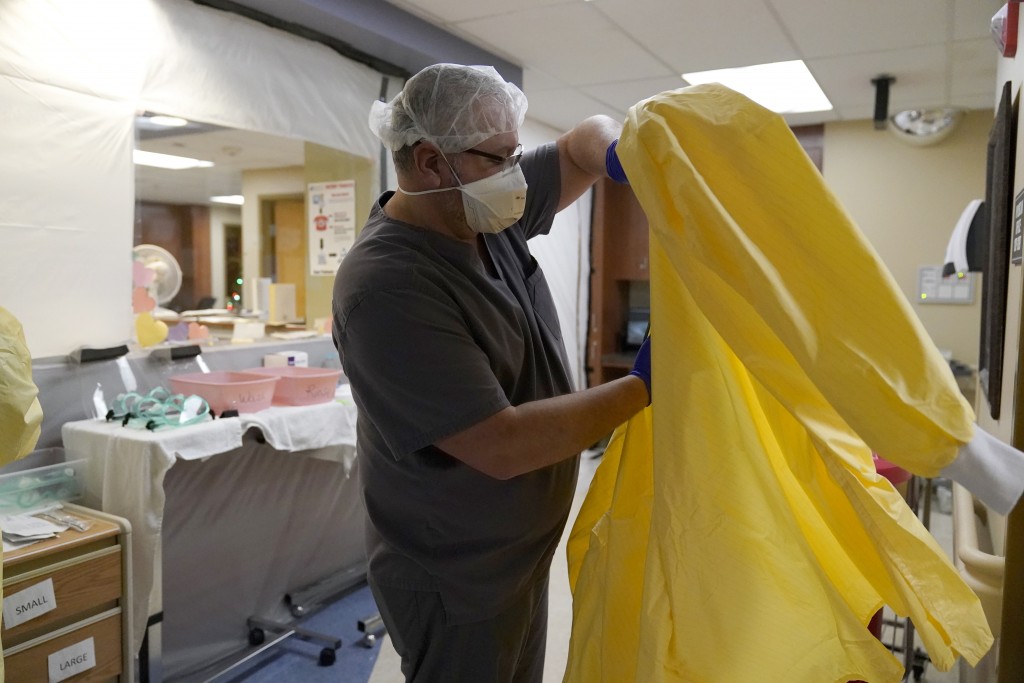 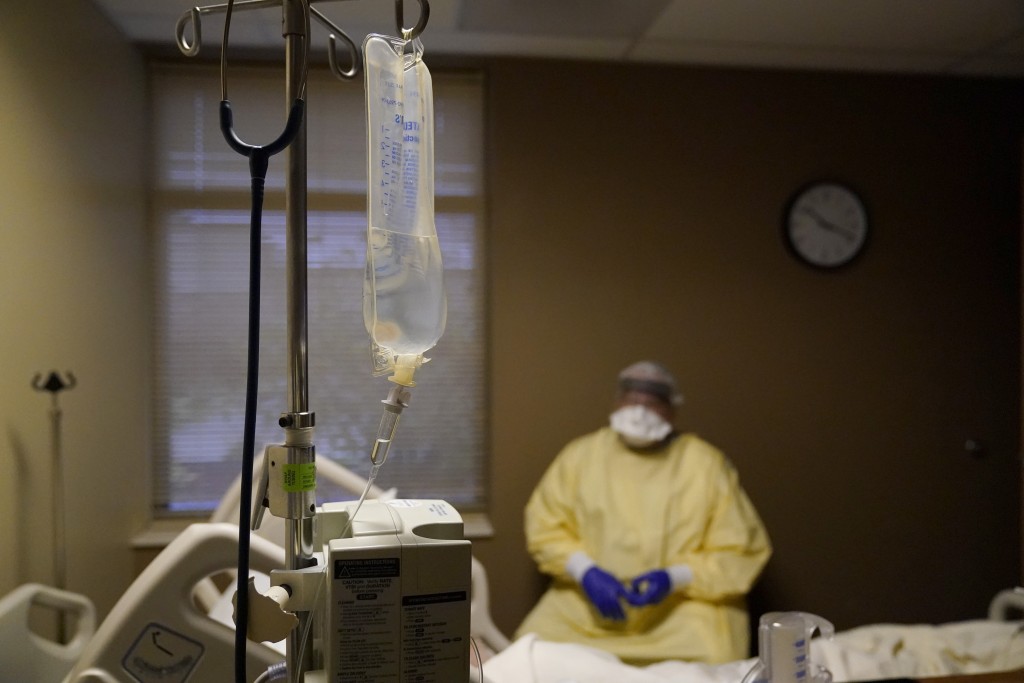 Nearly 37,000 Americans died of COVID-19 in November, the most in any month since the dark early days of the pandemic, engulfing families in grief, filling obituary pages of small-town newspapers and testing the capacity of morgues, funeral homes and hospitals.

Amid the resurgence, states have begun reopening field hospitals to handle an influx of patients that is pushing health care systems — and their workers — to the breaking point. Hospitals are bringing in mobile morgues. And funerals are being livestreamed or performed as drive-by affairs.

Health officials fear the crisis will be even worse in coming weeks, after many Americans ignored pleas to stay home over Thanksgiving and avoid people who don’t live with them.

“I have no doubt that we’re going to see a climbing death toll ... and that’s a horrific and tragic place to be,” said Josh Michaud, associate director of global health policy at the Kaiser Family Foundation. “It’s going to be a very dark couple of weeks."

November's toll was far lower than the 60,699 recorded in April but perilously close to the next-highest total of almost 42,000 in May, according to data compiled by Johns Hopkins University. Deaths had dropped to just over 20,000 in June after states closed many businesses and ordered people to stay at home.

The fast-deteriorating situation is particularly frustrating because vaccine distribution could begin within weeks, Michaud said.

At Mercy Hospital Springfield in Missouri, a mobile morgue that was acquired in 2011 after a tornado ripped through nearby Joplin and killed about 160 people has been put into use again. On Sunday it held two bodies until funeral home workers could arrive.

At the Bellefontaine Cemetery in St. Louis, burials are up by about one-third this year compared with last year, and the cremated remains of about 20 people are sitting in storage while their families wait for a safer time to hold memorial services. The dead include a husband and wife in their 80s who succumbed to COVID-19 five days apart.

“You want to be safe at the gravesite so you don’t have to do another graveside service" for another family member, said Richard Lay, Bellefontaine Cemetery’s vice president.

The Minneapolis Star-Tribune had 10 1/2 pages of obituaries on Nov. 15.

In Worcester, Massachusetts, the National Guard trucked in cots, medical supplies, tables and other items needed to operate a 250-bed field hospital in the event the state's medical centers become overwhelmed.

“Hospitals all around the country are worried on a day-to-day basis about their capacity ... and we’re not really even into winter season and we haven’t seen the impact of Thanksgiving travel and Thanksgiving gatherings,” said Dr. Amesh Adlaja, a senior scholar at the Johns Hopkins Center for Health Security.

The number of hospital beds is just one concern. Many hospitals are scrambling to find enough staff to care for patients as the virus surges almost everywhere at once, Adlaja said.

“You can’t just say we’ll have doctors and nurses from other states come because those other states are also dealing with COVID patients," he said.

The virus is blamed for over 268,000 deaths and more than 13.5 million confirmed infections in the United States. A record 96,000 people were in the hospital with the virus in the U.S. as of Monday. The U.S. is seeing on average more than 160,000 new cases per day and almost 1,470 deaths — equal to what the country was witnessing in mid-May.

California officials said the state could see a tripling of hospitalizations by Christmas and is considering stay-home orders for areas with the highest case rates. Los Angeles County already has told its 10 million residents to stay home.